JPMorgan Chase (JPM), Wells Fargo (WFC), and US Bancorp (USB) are working with the US government to extend credit to consumers traditionally turned down by banks.

Under a pilot program which is scheduled to roll out later this year, the banks will consider a borrower’s checking and/or savings account balances and overdraft histories when underwriting loans. That is expected to increase the chances of approval.

The initiative is targeting individuals who do not have a credit score but are financially responsible. If the program is successful it would be a big shift in the methods banks use to underwrite loans, since credit score has long been the main tool to evaluate borrowers.

Millions Don’t Have a Credit Score

There are about 53 million US adults who do not have a traditional credit score. Most of these people use only cash and debit cards or are new to the country. If they need to borrow money, these people have limited options, which often means they face high interest rates.

Ten banks have agreed to be part of this government initiative. Through the program, banks will share data with each other when approving a loan. For example, JPMorgan will be able to approve an application for a credit card by looking at the applicant’s Wells Fargo checking account. JPMorgan is leading the charge, with plans to use deposit account data to approve credit card applications this fall.

For some time, banks have been making incremental changes to their underwriting processes to reach borrowers with little or no credit history. Several years ago, JPMorgan and Bank of America (BAC) developed risk models which use their own customers’ bank account activity to approve applications. That change led to 700,000 additional credit card customers at JPMorgan. Now, by sharing data, banks will have more information about customers—even if a certain customer does not have a history with a specific bank.

In addition to sharing data on savings and checking accounts, the banks are considering working with data aggregators such as Plaid and Finicity to access applicants’ history of paying rent and utilities. These initiatives could be a helpful way for banks to reach new customers and for people without credit scores to gain access to loans.

Learn to Think Through Individual Goals with “Saving Money for the Future”: A New Course by SoFi in Partnership with Coursera

This course is designed for anyone who currently has, or will have in the future have, savings goals. Learners will come to understand the importance of compounding growth, the variables that impact setting goals like retirement savings, and how much money you need to save now to reach future goals. The concepts covered in this course are broad but through the activities offered, learners will see how to apply what they are learning about saving money for the future to their lives now. Enroll now to learn how to think through individual goals, like retirement, but also how those goals fit into your bigger financial picture. 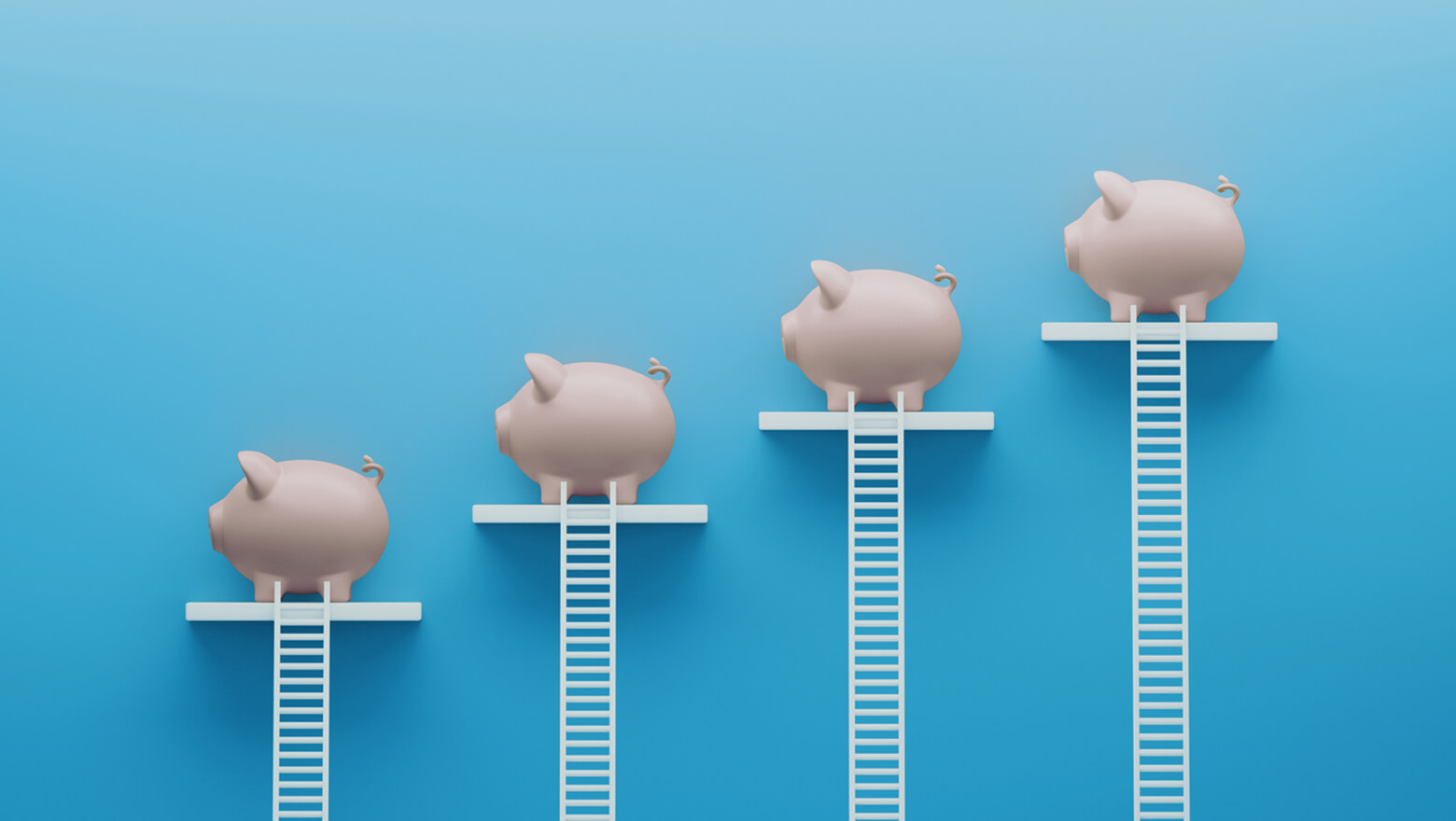 Google (GOOGL) has inked a cloud computing deal with SpaceX to help the aerospace company deliver internet via its Starlink satellites. This is an important victory for Google as it works to capture market share from Amazon (AMZN) and Microsoft (MSFT) in the red-hot cloud computing industry.

Google will supply SpaceX with computing and networking resources to deliver fast internet to companies later this year, while SpaceX will install ground stations at Google data centers to connect with the Starlink satellites. This is not a typical cloud computing deal because it will rely heavily on Google’s internal network instead of just outsourcing data storage or computing.

Google has been trying to grow its cloud unit and diversify as revenue growth from its advertising business slows. Cloud revenue only accounted for 7% of Google parent Alphabet’s overall sales in the first quarter, but cloud revenue grew close to 46% year-over-year. Meanwhile, the company’s advertising unit reported 32% growth. Google’s deal with SpaceX could last up to seven years.

Much of Google’s cloud growth comes from providing computing and storage to customers including Snap (SNAP) and Goldman Sachs (GS). The SpaceX deal is focused more on its networking abilities.

Google is not the only company providing SpaceX with cloud services. Its rival Microsoft has been working with SpaceX since the fall to connect Starlink satellites with Azure cloud data centers. There are currently 1,500 Starlink satellites in orbit and more than 500,000 people signed up and waiting for SpaceX’s internet service.

SpaceX is trying to bring high-speed internet to all corners of the world. Now that the company has the help of both Microsoft and Google, its plans are closer to becoming a reality.

Caris’ platform provides genomic information to patients suffering from cancer which can be used to determine treatments. Patient biopsies are sent to Caris for analysis.

The capital raise gives Caris a valuation of $7.83 billion. The company plans to use the proceeds to enter the liquid biopsies market and launch an initial public offering in about 12 months. RLife sciences startups have drawn a lot of interest recently from private equity investors who want to capitalize on the innovations happening in the marketplace.

Through Vinted’s marketplace, consumers can buy and sell clothing and home goods. The company is part of what is known as the circular economy, which has recently drawn increased interest from investors. Some 45 million people currently use Vinted and the startup plans to use its fresh funding to further expand its user base.

Acquco, a startup which buys third-party sellers operating on Amazon (AMZN), raised $160 million in venture funding. The Series A round was led by CoVenture, Singh Capital Partners, and Crossbeam. It also included participation by Aman Bhutani, the CEO of GoDaddy.

Acquco uses proprietary technology to identify acquisition targets on Amazon. The deals are structured in a way that sellers get money and participate in the growth of the brand. Acquco plans to use the funding to build out its technology platform and help it reach $500 million in revenue next year.

“There are studies that show that people who write their goals down greatly improve the chances that they’ll succeed at those goals. You may find it valuable (and fun) to take this idea a step further and create a vision board or draw out your goals.”