The spinoffs will likely be completed by August. L Brands’ CEO Andrew Meslow will lead Bath & Body Works while Martin Waters, the CEO of Victoria’s Secret, will continue to head the standalone lingerie retailer. L Brands’ board entertained offers from suitors for Victoria’s Secret but determined there is more value in spinning it off. The company said it has made “significant progress” in strengthening the brand over the past 10 months.

L Brands believes that splitting up the two retailers will help both brands focus more on growth. It also believes spinning them off creates the most value for its shareholders.

Victoria’s Secret dominated the lingerie market for years, but more recently the brand has run into trouble as competition increased and consumers’ tastes shifted. Victoria’s Secret responded by closing around 200 stores, changing its marketing, curbing promotions, and launching new products.

The changes started paying off this past holiday season. Momentum has kept growing and the business is now expected to be valued between $5 billion and $7 billion on its own. Investors will be eager to see if these positive trends will last.

Learn how to make your small biz dreams a financial reality at the Create & Cultivate Money Moves Summit, a digital conference designed to help entrepreneurs thrive. Plus, you'll get to hear from SoFi’s Lauren Anastasio, CFP® to learn how to invest toward your small business goals. Sign up now! 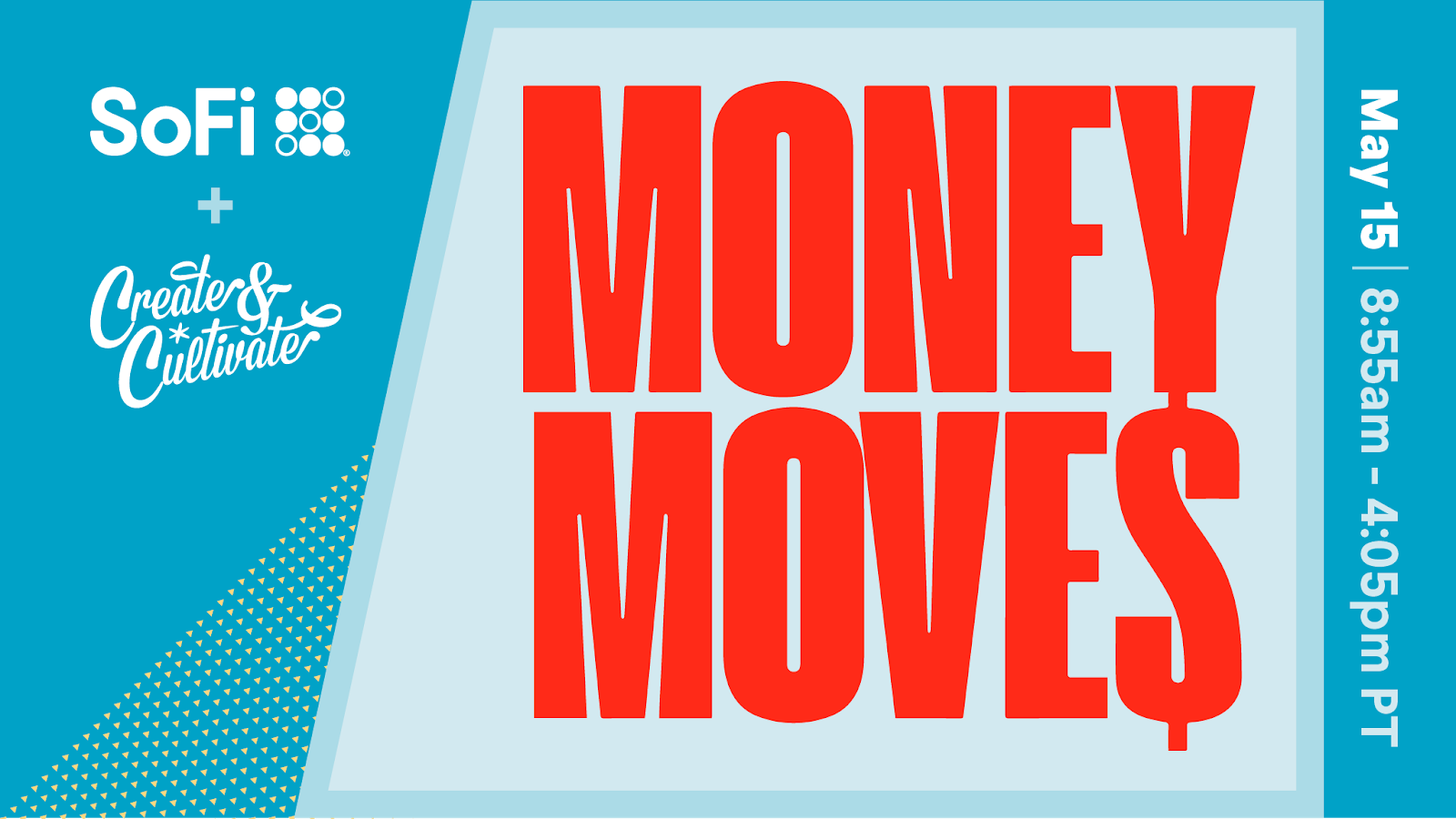 The Colonial Pipeline cyberattack, which shut down the US’s largest fuel pipeline, could disrupt access to gasoline for millions of people and drive prices higher at the gas pump.

The 5,500-mile pipeline, which transports gasoline from Texas to New Jersey, likely will not be restored until the end of the week at the earliest. This is causing gasoline prices in affected regions to surge. The national average price for a gallon of regular unleaded gas crept up to $2.96 per gallon and is poised to surpass $2.99—a six-and-a-half-year high. Mississippi, Tennessee, and states on the East Coast from Georgia to Delaware could see gasoline prices increase by $0.03 to $0.07 this week.

Details of the Ransomware Attack

The Colonial Pipeline, which transports 45% of the fuel used on the East Coast, was shut down Friday after a ransomware attack. DarkSide, a criminal hacker group, claimed responsibility. Security researchers believe the group is based in Eastern Europe. DarkSide says its only intention is to make money and that it is not backed by a foreign government.

When a ransomware attack takes place, hackers lock up a company’s data until they pay a ransom, typically in the form of cryptocurrency. Colonial Pipeline said it will take time to restore its network and that it will bring segments of the pipeline back online in phases.

Southern States in the Crosshairs

The Biden Administration issued an emergency waiver in response, extending the hours of truck drivers delivering fuel in the affected states. The White House said it is ready to take more action if the pipeline does not come back online soon.

Southern states on the eastern seaboard which depend on the pipeline could face gas outages later this week. Every day that the pipeline remains shut means higher gas prices for millions of people. However, cybersecurity experts are working to restore pipeline operations as soon as possible. The White House has also called for increased investments in the infrastructure necessary to prevent future crippling cyberattacks.

Your Exclusive Invite to the Group

Share your story and get inspired by other members in the SoFi Members group on Facebook. Join now. 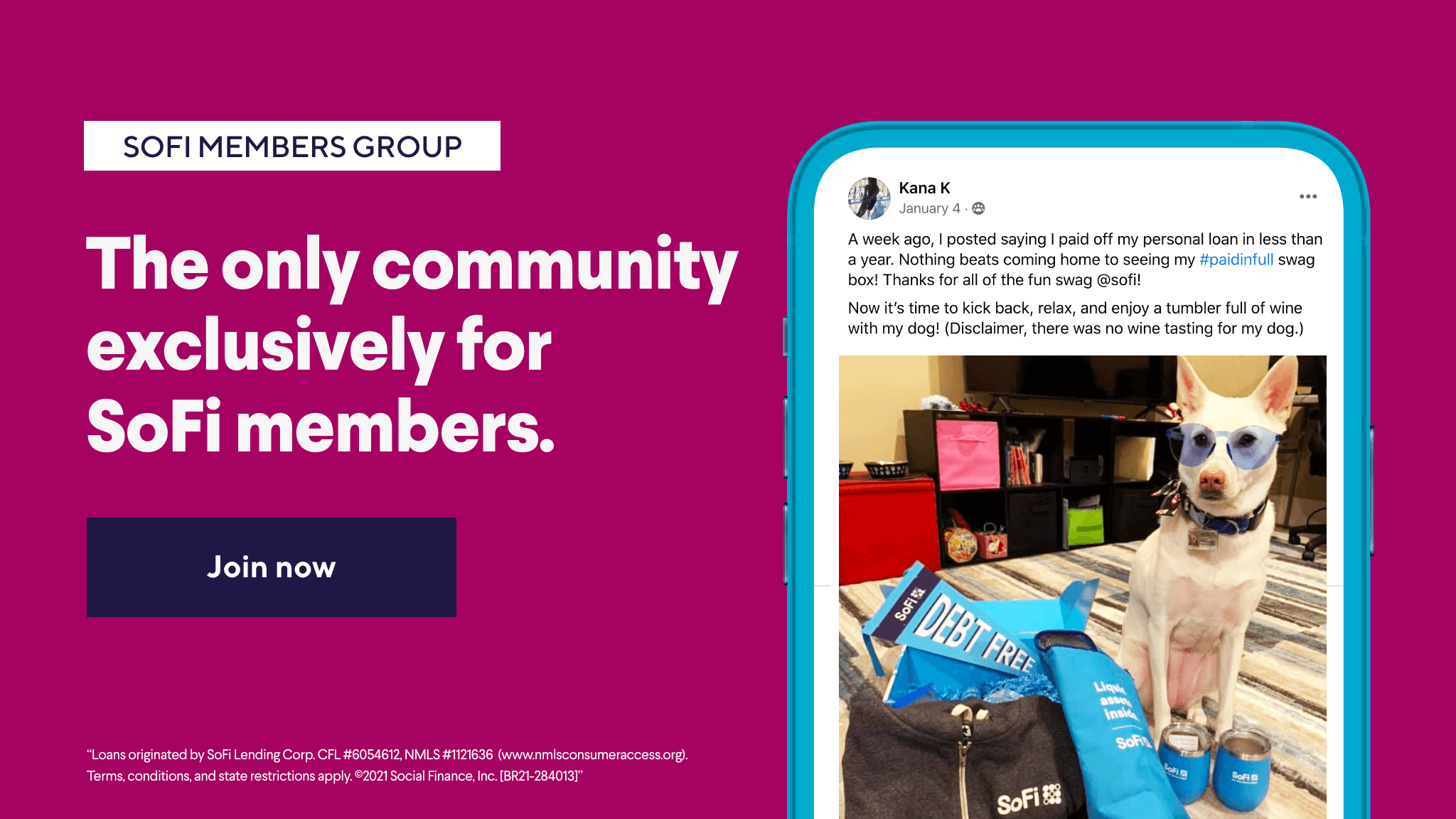 The supply of new homes for sale has skyrocketed as builders react to increased demand. 25.7% of single-family homes on the market in the first quarter of 2021 were newly constructed—a record in the industry. That is up from 20.4% in the first three months of 2020.

The construction of new homes has accelerated during the COVID-19 as an increase in homebuilding coincided with fewer Americans putting their houses up for sale. The construction increase is expected to continue as many markets still have limited inventory.

A Shortage of Existing Homes

Homebuyers are setting their sights on new home construction because of bidding wars breaking out in neighborhoods across the country. Historically, there has been less competition for new homes. That may not be the case in pockets of the US where waitlists for new homes often have more than 90 buyers.

Sales of new homes increased 20.7% in March—the fastest pace of growth seen since August of 2006 amid a housing boom. Existing home sales declined in March, though not for lack of demand. The drop was largely due to a shortage of inventory.

The increase in new home supply does not show any signs of slowing down despite a shortage in lumber which caused prices for new homes to increase by an average of $35,000 over the past year. US housing starts, which measures the number of new construction projects in the residential market, increased by close to 20% in March.

New homes may not be on the top of homebuyers’ lists as they seek out more established neighborhoods or coveted school districts. Nevertheless, as home prices surge, often new homes are comparatively more affordable. Homebuilders are responding by increasing construction to meet this new demand.

“It’s helpful to have your elevator pitch developed and updated even if you aren’t currently looking for a job.”