The Pentagon may pull the plug on a $10 billion cloud-computing initiative called the JEDI Project which was awarded to Microsoft (MSFT) in 2019. The Pentagon chose Microsoft over Amazon (AMZN) to help it migrate to the cloud. Amazon, the undisputed leader in the cloud market, contested the decision in court, claiming political bias.

In April a federal judge ruled against the Pentagon’s motion to dismiss the majority of Amazon’s case. The Department of Defense is currently reviewing the litigation to determine the best course of action for the project.

The JEDI contract, which would take 10 years to complete, is aimed at combining the Pentagon’s disparate data systems, providing access to real-time information, and positioning it to take advantage of artificial intelligence. Pentagon officials say there is significant need for these initiatives, but the Pentagon is concerned about the ongoing legal battle. For this reason, some officials are thinking of pausing the current plan and looking for other options.

Critics of the contract have said that giving such a significant project to a single vendor is an outdated method and the Pentagon should have included multiple companies. This would have reduced the risk of facing litigation from companies which were excluded from the deal. Some critics say the Pentagon should start over with a new bidding process.

If the Pentagon decides to cancel the JEDI project it could expand existing Defense Department IT contracts instead of starting a new bidding process. It is not clear when a final decision will be made.

Winning the JEDI contract over Amazon was a big victory for Microsoft’s cloud computing unit and its efforts to catch up with Amazon. Microsoft remains ready to work on the project but acknowledged that the delays caused by legal disputes are a significant setback. The software giant is standing by and it may take some time before the Pentagon reaches a decision about how to move forward.

Go Over the Goal-Getter Game Plan

From “playing in the World Series of Poker” to “a 50th anniversary trip to Disney World” to “leaving a legacy for my kids,” according to our 2021 Money Moves Survey by SoFi, 66% of people have some kind of big goal they’re working toward.* Whatever your goal is, we’ve got a money move for it: the Goal-Getter Game Plan. One way to make this move? Start by determining a timeline for your goal. See how else to approach this move by exploring our new tool. 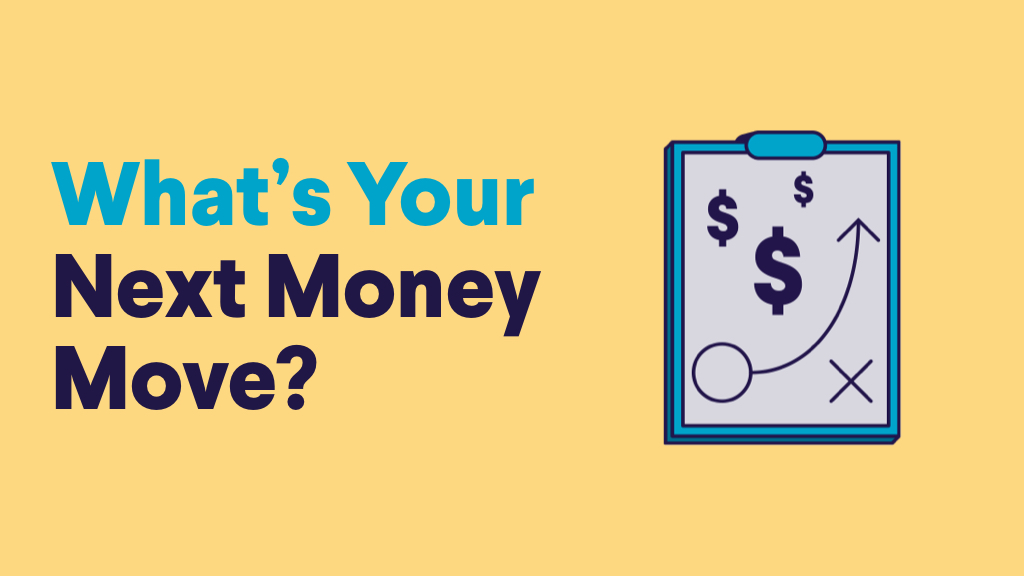 Deal Would Value Vice at $3 Billion

Under the proposed deal by the SPAC, 7GC & Co. (VII), existing investors TPG, Disney (DIS), A&E Networks, Vice founder Shane Smith, and Raine Group, would own 75% of the public company. The remaining 25% would go to new investors. Vice’s existing investors will exchange their shares for stock in the public iteration of Vice.

The transaction is seen as a way to get rid of Vice’s obligations to TPG, the private equity firm. TPG owns preferred stock in Vice which enables it to receive additional equity if the media company does not meet certain milestones.

7GC & Co plans to pitch the deal to investors by positioning Vice Media as an alternative to other new media companies because it is diversified in several areas including film and TV production. It is also still in growth mode. Vice’s revenue hit $600 million in 2020, and it is targeting revenue of $680 million in 2021 and $1 billion by the end of 2023. However, there is no guarantee that 7GC & Co will complete the deal or that there will be sufficient interest from investors.

Vice Media is among a handful of digital media companies evaluating SPAC or merger deals. The digital advertising market is beginning to rebound, but many companies need more capital to scale. BuzzFeed is reportedly in talks to go public via a SPAC while The Athletic, a news website focused on sports, is in talks about a deal with the New York Times (NYT).

Investors may be cautious about this transaction because Vice has failed to deliver on some of its previous forecasts. In 2015, Vice’s founder predicted that the company would hit $1 billion in revenue, a goal which the company has not yet achieved. Investors and leaders across the digital media landscape will be eager to see how Vice’s plans unfold.

Ether Surpasses $4,000 for the First Time

Ether, the digital coin linked to the Ethereum blockchain, hit a new all-time high yesterday as investors look beyond Bitcoin for returns.

The price of Ether surpassed $4,000 on Monday, extending a rally which boosted its market value to around $483.4 billion. Ether has long been in Bitcoin’s shadow, but it has rallied significantly in recent weeks. Bitcoin’s price fell more than 2% in April, but Ether increased more than 40% in the same time frame.

Investors have been flocking to cryptocurrency as a hedge against the potential for rising inflation. Wall Street banks including Goldman Sachs (GS) and Morgan Stanley (MS) are giving their wealthy clients access to cryptocurrencies, which is also driving the prices upward.

Bitcoin and Ether are the two leading cryptocurrencies. Both are built on a blockchain, but that is where their similarities end. Bitcoin is mainly used for investing. It has been thought of as a “digital gold” which could act as a store of value or a hedge against inflation.

On the other hand, Ethereum hosts what are known as “smart contracts”: collections of code that carry out a set of instructions and run on the blockchain. Ethereum developers can use this technology to create decentralized apps, or “dapps.” This means that the Ethereum network can be used for a wide variety of applications.

Activity on the Ethereum network has been increasing thanks to the rise of non-fungible tokens, or NFTs. These digital collector items can take a variety of forms from digital trading cards to digital pieces of art. Many high-profile NFTs are on the Ethereum blockchain.

Ethereum Gears up for an Upgrade

Critics of Ethereum worry it will become congested as more developers build apps, and that this will slow down transactions. They also point out that both Ethereum and Bitcoin require a massive amount of energy consumption to mine for coins. To address this issue, Ethereum is undergoing an upgrade that relies on “stakers,” or those that hold Ether, to process the new transactions. That will reduce the energy consumption and may push Ether’s value higher. Regardless, investors ranging from private clients at institutional banks to individuals now have this cryptocurrency on their radar.

Bitcoin, Ethereum, and Litecoin are all available in the SoFi app. Make your first crypto trade of $10 or more and receive $10* in Bitcoin. Get started today!

“There are studies that show that people who write their goals down greatly improve the chances that they’ll succeed at those goals. You may find it valuable (and fun) to take this idea a step further and create a vision board or draw out your goals.”

Neither SoFi nor its affiliates are a bank.

SoFi has partnered with Allpoint to provide consumers with ATM access at any of the 55,000+ ATMs within the Allpoint network. Consumers will not be charged a fee when using an in-network ATM, however, third party fees incurred when using out-of-network ATMs are not subject to reimbursement. SoFi’s ATM policies are subject to change at our discretion at any time.

* Terms and conditions apply. To receive the offer, you must: open a new SoFi Digital Assets LLC account and buy at least $10 worth of any cryptocurrency within 7 days. The offer only applies to new crypto accounts. The offer is limited to one per person. The offer expires on December 31st, 2021. Once conditions are met and the account is opened, you will receive $10 in Bitcoin (BTC) within 7 days. Bonus amounts of $600 or greater in a single calendar year may be reported to the Internal Revenue Service (IRS) as miscellaneous income to the recipient on Form 1099-MISC in the year received by applicable law. Recipient is responsible for any applicable federal, state or local taxes associated with receiving the bonus offer, consult your tax advisor to determine applicable tax consequences. SoFi reserves the right to change or terminate the offer at any time without notice.