Mortgage rates fell below 3% yesterday, reaching their lowest level since mid-February. The average rate on a 30-year fixed loan hit 2.97% compared to 3.04% last week, according to Freddie Mac.

The decline in mortgage rates caused home purchases and refinances to climb as consumers looked to take advantage of cheaper borrowing options. Some analysts expect interest rates to continue dropping or to stay steady at current low levels.

With the economy still suffering from the COVID-19 pandemic, the Federal Reserve has signaled it won’t take any action on interest rates for the foreseeable future.

Prior to the dip in mortgage rates, the number of refinances had been declining for several weeks, with financing applications down 20% at the beginning or April. Refinancing activity jumped 10% this week and are now up 23% year-over-year—represented 60% of all home loans this week.

Homebuyers also capitalized on the lower mortgage rates with applications for new home purchases increasing 6% this week. Conventional mortgages drove the demand. Loan sizes also increased this week, with home prices up 10.4% year-over-year and 22% in certain states since the onset of the pandemic.

Impact on Homeowners and Buyers

Lower mortgage rates most directly impact current homeowners, making it cheaper to refinance existing home loans. They are also a boost to prospective homebuyers, who benefit from a potentially lower monthly mortgage payment, but the effect may be limited for people competing in a red-hot real estate market.

Low mortgage rates, an exodus out of cities, and limited inventory are sparking price wars in certain parts of the country. That is shutting some potential homebuyers out of certain real estate markets.

Despite improvements in the economy, mortgage rates will likely stay near record lows for 2021, presenting an opportunity to get better rates.

Whether you're buying a home or refinancing an existing mortgage, SoFi makes the process as quick and painless as possible. Plus, you’ll get $20 when you check your rate before 4/30/21.* 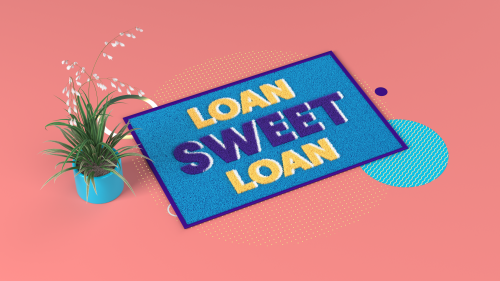 Nestlé's first quarter sales rose 7.7%, driven by strong demand for its coffee products. The company's coffee pods, instant coffee, and Starbucks (SBUX)-branded products were the biggest contributors to this growth. Nestlé's Nespresso products were in particular demand during the first quarter, with sales up 17.1%.

When the pandemic hit last March, consumers in the US rushed to get their hands on as much coffee as they could, creating coffee shortages at supermarkets across the globe. As the pandemic went on and people continued to work from home, they continued to buy coffee as well as coffee machines to replicate drinks they used to order at coffee shops. This trend has driven demand for espresso machines, French presses, and pour-over brewers. Nestlé's recent report shows that these trends have continued even as some people begin to return to offices and coffee shops.

Nestlé has been making big bets that coffee would be a growth driver. When demand for at-home coffee surged during the pandemic, Nestlé was ready. The company has sold off non core assets in recent years, including its confectionery business, and has doubled down on coffee. In 2018 Nestlé paid Starbucks $7 billion to secure the rights to sell its packaged coffee beans, single-serve coffee, and other products at grocery and retail stores. Nestlé has acquired smaller coffee brands which cater to younger consumers, including Chameleon Cold Brew.

In March Nestlé announced plans to expand Nespresso production and distribution centers in Switzerland to meet demand from consumers across the globe.

Keeping Up the At-Home Coffee Momentum

Nestlé's biggest challenge now is keeping the growth going as some parts of the world begin to emerge from pandemic shutdowns. As coffee shops reopen and people go back to work, demand for at-home coffee may wane.

Nestlé is addressing this by rolling out new coffee machines which are touchless and safer to use in office settings. It is also launching new products and coffee flavors for the at-home market.

The company is pulling out all the stops to keep the momentum going in its coffee business. The pandemic has upended many daily routines, including how people drink their morning coffee. Nestlé and other companies are eager to see if and when coffee drinkers will return to pre-pandemic habits.

He’s a New York Times Bestselling author, an A-lister in the digital age, and one of the most influential LGBTQ+ vloggers. Join Tyler Oakley to discuss his professional philosophy, how to gain followers, and much more! Reserve your seat in the SoFi app! 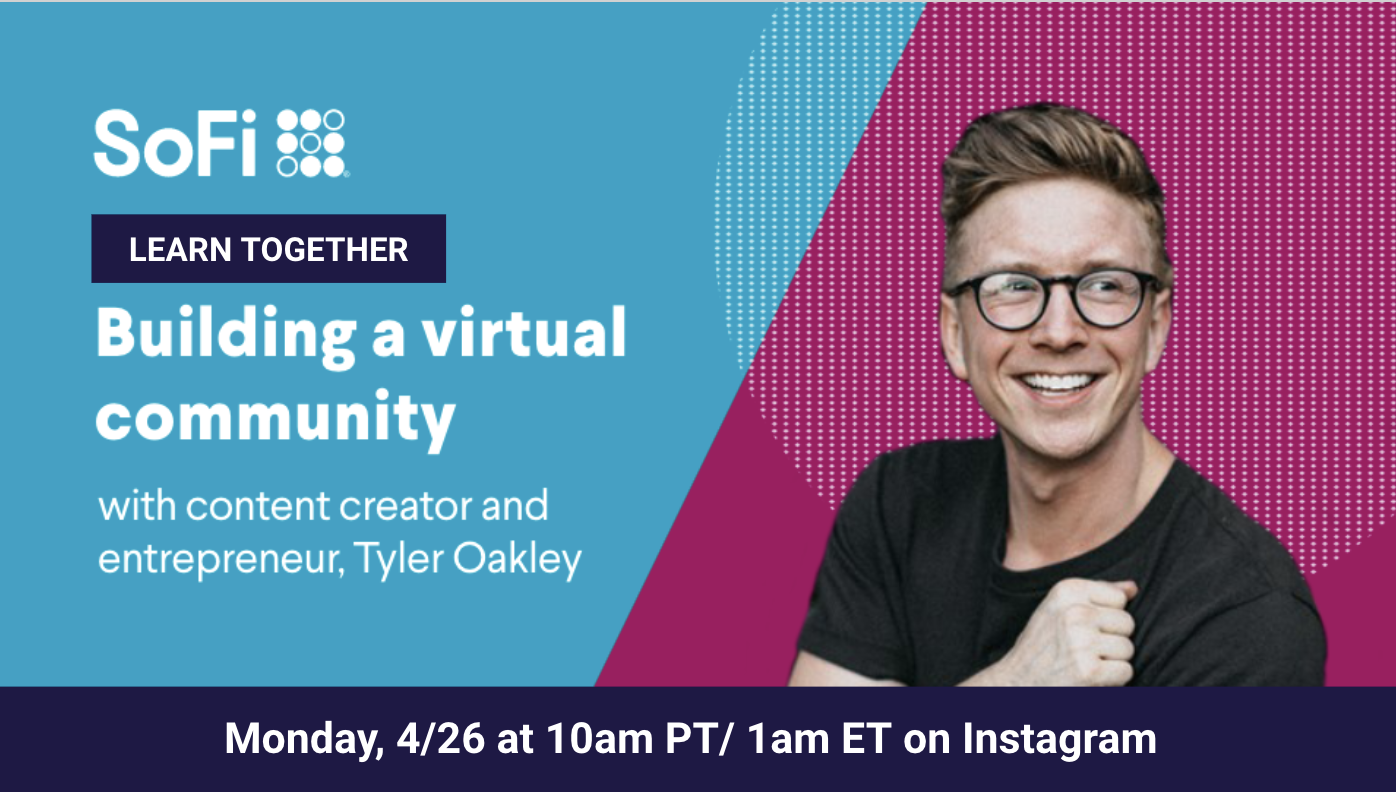 Misfits Market, a startup which sells groceries at a discount, raised $200 million in a Series C round of venture funding.

The fundraising was led by Accel and D1 Capital and included participation from Valor Equity Partners, Greenoaks Capital, Sound Ventures, and Third Kind Ventures, among others. Accel got a seat on the board as part of the investment.

Misfits Market is able to price its products at steep discounts because it buys and sells items which have been rejected by grocery stores for a variety of reasons. For example, it recently purchased 50,000 bottles of olive oil which had slightly crooked labels but were otherwise completely usable. In addition to offering its customers great deals, Misfits Market also helps reduce food waste.

The company has raised $301.5 million in funding since its inception in 2018 and now has a valuation of more than $1 billion. Proceeds from the fundraising will be used to expand into more grocery categories and more locations.

The Series D funding round was led by Norwest Venture Partners, and included participation from existing investors Salesforce Ventures and Hinge Capital. The company has raised $183.5 million in venture funding since its inception in 2011.

The proceeds from the fundraising round will be used for product development and to grow the company’s product and engineering team. Classy also aims to enter new markets like corporate giving, andalso pay back its $4 million Paycheck Protect Program loan.

The Series C round of fundraising was led by existing investors Sapphire Sport and Black Capital and included participation from Jeff Bezos’ investment firm, rapper Drake, Reddit Co-Founder Alexis Ohanian, and several NBA players. Overtime has raised more than $140 million in venture funding since launching in 2016 and has more than 50 million social media followers.

The company creates and distributes original sports content online. It also sells apparel, and it launched a paid basketball league in March. A portion of the $80 million will be used for players’ salaries and staff, and for league start-up costs.