A Big Week for the IPO Market

AppLovin is a mobile games startup backed by the private equity firm KKR (KKR). It raised $1.8 billion yesterday in its IPO, giving it a market capitalization of $28.6 billion. AppLovin, which owns more than 200 titles, is capitalizing on the boom in demand for video games created by the pandemic. With people stuck at home, gaming became a popular way to pass time and socialize.

TuSimple (TSP), an autonomous truck maker, also went public this week, raising around $1 billion. The company is going after the long-haul trucking industry, which could be revolutionized by self-driving technology. The long-haul trucking market is attractive for autonomous vehicle makers due to the nature of trucking routes. Long-haul trucking relies on trucks driving on interstate highways for long stretches. It is easier to program vehicles to do this kind of driving than to make shorter, more complicated trips.

TuSimple priced its shares at $40 each, giving it a valuation of roughly $8.5 billion. The startup previously raised $850 million in funding and has facilities in China, California, and Arizona.

Other important IPOs this week included Alkami Technology (ALKT) and Karat Packaging (KRT). Alkami Technology, a technology platform used by banks, raised $180 million in its offering and is now valued at $2.9 billion. The fast-growing cloud-based startup had previously raised $421 million in venture funding.

Meanwhile, Karat Packaging, a company making environmentally friendly disposable foodservice products, priced its IPO at $16 per share. Proceeds are being used to pay down $30 million in debt.

The IPO market is picking up steam across a variety of industries. Investors seem enthusiastic about backing startups, which is good news for several more startups getting ready to tap the public markets in the coming months.

Introducing: What’s Your Next Money Move?

What’s the #1 hardest thing about managing finances? According to our 2021 Money Moves Survey by SoFi, it’s knowing what to focus on.* That’s why we developed our new tool, featuring eight essential money moves to help our 1.8+ million members get started. Tap through to discover your next money move. 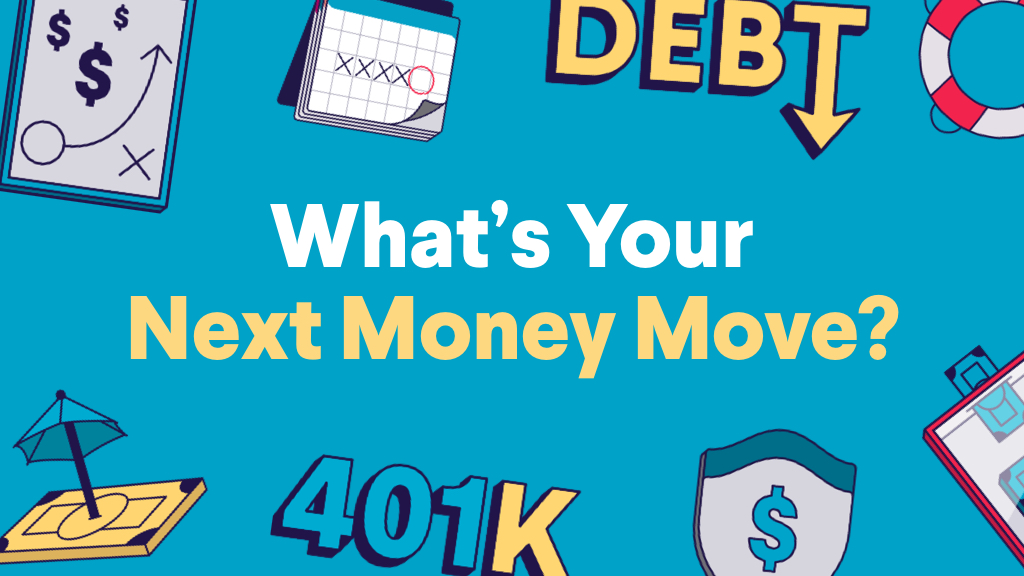 Retail sales, a measure of purchases at stores, online, and in restaurants, jumped 9.8% in March, surpassing economists' forecasts for growth. The results are the latest sign that the US economy is rebounding thanks to stimulus from the federal government and fewer restrictions on businesses. The increase in retail sales marks the largest monthly gain since May of 2020.

A decline in layoffs and an uptick in factory outputs are also contributing to the spring spending surge. Consumer spending is the biggest driver of economic activity. The strong showing in March is fueling optimism about economic growth this summer.

Retail Sales Surge is Broad Based

The March retail sales gains were led by purchases of sporting equipment, apparel, and food. Restaurants and bars saw a 13.4% increase in sales from February to March and 36% year-over-year growth. Meanwhile, sales of sporting goods increased 23.5% and apparel sales were up 18.3%.

The boom in retail sales comes as consumer confidence in the US hit its highest level since the pandemic began.

In addition to better-than-expected retail sales, there were also other encouraging data points released yesterday. The US Labor Department reported 200,000 fewer initial jobless claims last week than the week before. Jobless claims, which are a proxy for layoffs, dropped from 769,000 to 576,000, which is the lowest number of initial jobless claims since March 2020. Meanwhile, industrial production, which measures the output of factories, utilities, and mines, rose 2.7% in March compared to February.

These data points reflect a US economy which is improving after more than a year of pandemic induced downturn. Vaccinations are rolling out, people are going back to work, and consumer spending is increasing. Economists are hopeful that these trends will continue in the months to come.

The latest round of funding was led by Dragoneer, Greenoaks Capital, and Tiger Global. Other participants in the round included Wellington Management and Durable Capital. Since its inception in 2016, Scale AI has raised more than $600 million.

Tempo is among the startups that stepped up to fill a void during the pandemic when gyms were forced to close. Though some gyms are beginning to reopen, the company is still seeing high demand for its products. Tempo’s complete home gym includes a touchscreen and a 3D motion camera that scans and tracks users as they work out. The startup plans to use the money it raised to strengthen its supply chain, to create more content, and for research and development.

P.S. SoftBank is also an investor in SoFi.

Slice, a mobile pizza ordering platform, raised $40 million in a round of venture funding led by Cross Creek. The fundraising round also included participation by KKR (KKR), GGV Capital, and Primary Ventures.

Started in 2009 in New York, Slice helps pizzeria owners accept online orders and payments. Its services were helpful during the pandemic when restaurants had to shift their operations online. Slice has emerged as a leader in those efforts, partnering with 14,000 pizzerias across the country. The company didn't disclose its current valuation from the latest fundraising round but it was valued at around $82 million last May.

“While refinancing your federal student loans will eliminate you from federal protections and benefits, it’s worth noting that some private lenders offer their own benefits and protections.”