Microsoft (MSFT) is spending $19.7 billion to acquire Nuance Communications (NUAN), a speech recognition software company. Terms of the deal call for Microsoft to pay $56 per share of Nuance. The all-cash transaction values Nuance, including debt, at a 23% premium from its closing stock price Friday. Nuance’s shares surged on news of the deal.

Nuance is a pioneer in the voice recognition industry. It provided the original software for Apple's (AAPL) Siri before Apple developed an in-house version of the technology. More recently, Nuance has shifted its focus to healthcare and customer engagement.

Nuance explored a possible sale seven years ago to both Samsung Electronics and to a private equity firm, but these deals did not end up materializing. Voice recognition software has become a much more important part of the technology industry since then.

Microsoft already has a presence in the voice recognition space, but the company has shifted its focus away from trying to compete with Google and Amazon in the consumer market. Instead, Microsoft is using its voice recognition technology to provide support for its business software. The acquisition of Nuance is part of that strategy.

If the deal to purchase Nuance is completed, it will mark Microsoft's second-largest acquisition since buying LinkedIn for $26 billion in 2016. The company has been on somewhat of a buying spree ever since Satya Nadella became CEO in 2014. Nadella engineered a $2.5 billion acquisition of the popular video game Minecraft, and spent $7.5 billion to acquire IT service management company GitHub. In 2020 it acquired video game maker ZeniMax for $7.5 billion.

Not all of Microsoft’s acquisition efforts have panned out. The company tried but failed to acquire part of TikTok and held talks with messaging platform Discord. Both investors and consumers will be eager to see how Microsoft’s acquisition of Nuance unfolds. The companies have said they expect approval to come from regulators and Nuance shareholders before the end of the year.

Learn New Ways to Push Your Money and Career Forward in 15 Minutes or Less.

In this series, we’ve captured some of our members favorite topics and distilled them into quick lessons. Watch now on our YouTube channel! 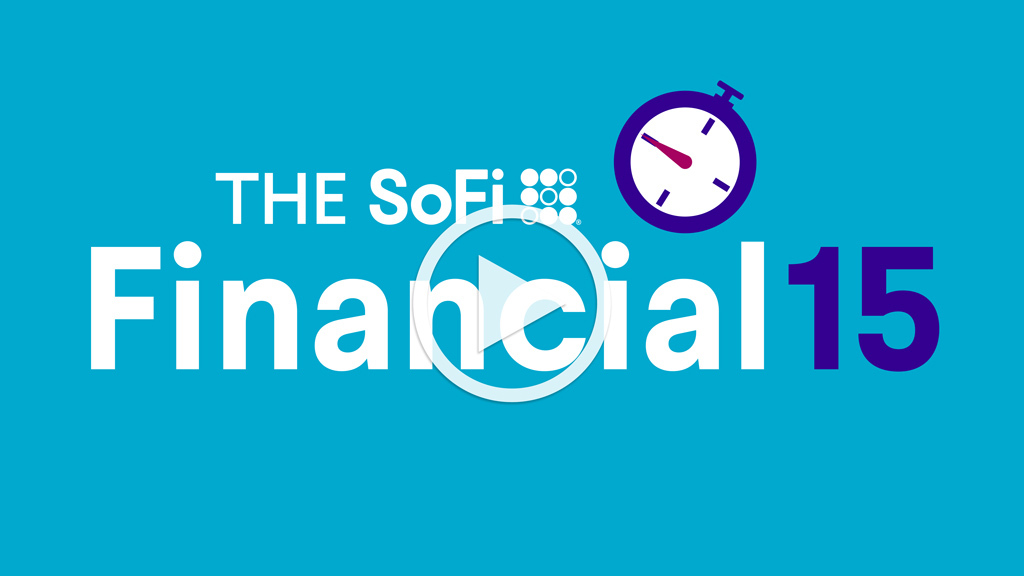 Chinese ecommerce giant Alibaba (BABA) was hit with an 18.23 billion yuan ($2.8 billion) fine from Chinese regulators because of anti-competitive behaviors.

China's State Administration for Market Regulation launched an inquiry in December focusing on Alibaba's practice of requiring merchants to list products on one of its two platforms rather than on both. Chinese regulators said the practice hurts competition online and harms consumers.

As part of the ruling, Alibaba must file compliance reports with regulators for the next three years and pay a hefty fine. The fine represents about 4% of Alibaba's 2019 revenue.

Despite the regulatory action, shares of Alibaba rallied yesterday. One analyst said the conclusion of the inquiry “lifts a major overhang” on the stock. It also enables investors to focus on the fundamentals of the company.

Alibaba's Executive Vice Chairman Joseph Tsai said the ecommerce giant isn't aware of any more investigations by Chinese regulators into its business practices. He did say the company may face inquiries from regulators concerning mergers and acquisitions and strategic investments. “We are pleased that we are able to put this matter behind us,” Tsai said. Several of China's technology companies have experienced enormous growth in recent years while facing little oversight from regulators. Now regulations for Chinese tech giants are becoming more strict.

In terms of what’s next, Alibaba will change its exclusivity rule with merchants—but the company doesn't expect it to have a substantial impact on its financials.

Alibaba recently shared that it is adding tools to make it easier and cheaper for businesses and merchants to sell on its platform. Alibaba is also continuing its expansion into smaller cities and rural areas of China. Despite the huge fine Alibaba is facing, investors seem optimistic about the company’s outlook.

Darktrace, a UK cybersecurity startup, is planning to go public on the London Stock Exchange. The company is planning to raise $350 million to $400 million in its IPO, which would value it at around $4 billion.

Demand for Darktrace's software, which relies on artificial intelligence to spot cyber attacks, has been surging in recent years. The company’s revenue grew at a compound annual run rate of 58% between 2018 and 2020. Darktrace’s revenue was $126.5 million for the second half of 2020—up from $91.1 million a year earlier. The cybersecurity company’s customers include Coca-Cola (KO), Rolls-Royce, and the city of Las Vegas.

Darktrace's IPO success may hinge on convincing investors it doesn't face any legal or regulatory risks related to Michael Lynch. The British tech entrepreneur was an early investor in Darktrace and is now embroiled in a legal dispute with Hewlett Packard Enterprise (HPE) over the sale of Autonomy, the software company he owned. Mr. Lynch is fighting to avoid extradition to the US to face fraud charges. Darktrace is working to assure investors that Lynch’s association with the company will not expose it to legal difficulties.

Darktrace’s Chief Executive Poppy Gustafsson said Lynch isn't involved in the daily operations of Darktrace and that she speaks with him on an "ad hoc basis" as she does other investors. She denied a report that Lynch's stake has been altered to minimize his influence on the company.

Darktrace’s Plans After the IPO

Darktrace is expected to use the proceeds from its IPO to expand its research and development facilities in Cambridge. The company will also use the cash to hire more software engineers in order to meet growing demand. “There’s 150,000 companies that could benefit from our technology,” Darktrace's CEO said.

Darktrace's IPO will test investor appetite for UK tech stocks. The London Stock Exchange wants to lure tech companies its way, but this has been challenging so far. Deliveroo, the UK delivery startup, listed its stock at the low end of its IPO range and its shares are down nearly 37% since it began trading in March. The London Stock Exchange’s leadership is hopeful that Darktrace will have a successful IPO which will encourage other UK tech companies to list close to home.

“Motivation, engagement, and productivity go hand-hand. So identifying and connecting with what motivates you will spark your career.”