Instacart and DoorDash (DASH), two delivery companies, are gearing up to launch branded credit cards which will reward frequent users. Both companies saw strong demand for their food and meal delivery services during the pandemic. HBut as more people receive COVID-19 vaccines and begin to feel comfortable returning to in-person dining and grocery shopping, delivery companies are looking for ways to diversify. Instacart and DoorDash see credit cards as a way to reward existing customers and entice new ones.

Instacart is teaming up with JPMorgan Chase (JPM) to launch its loyalty rewards card. DoorDash has not yet chosen a partner for its branded credit card though JPMorgan, nine other big banks, and a few fintech companies have approached the delivery giant about a potential deal.

Banks Want to Diversify Too

JPMorgan has long partnered with airline operators and hotel chains on co-branded cards. Recently it has also teamed up with Amazon (AMZN) and Starbucks (SBUX) to offer credit cards. The bank’s decision to back the Instacart credit card and bid for the DoorDash card signals it is expanding its co-branded partner base.

DoorDash is expected to name the issuer for its credit card in the coming weeks. The company is currently recruiting restaurants and stores to offer promotions and discounts through the card. DoorDash also wants to provide cardholders with access to events, including curated experiences at restaurants.

The Instacart credit card is expected to debut in 2022. It will likely offer perks like 5% cash back on all Instacart purchases.

Delivery services have become a part of many consumers’ daily lives during the pandemic. Now, these companies are looking for ways to keep up their momentum as some people’s habits begin to change.

The SoFi credit card is designed to help you pay down debt. Earn 2% unlimited cash back when you redeem it* to save, invest, or pay down an eligible SoFi loan. Apply now.

Refinancing Your Auto Loan Could Free up Some Cash

We hate to say it, but when you first bought your car, you may not have gotten the best deal on your loan financing. We’d like to change that.

Lantern by SoFi can connect you with trusted, lop lenders that can help you save if you’re looking to refinance your car loans. In minutes, check your pre-qualified rate on our online platform with no impact to your credit score.**

SoFi’s online marketplace, Lantern, can help you quickly compare rates from a network of lenders all at once. Just fill out a simple form and get pre-qualified in minutes without leaving the couch or giving your SSN. 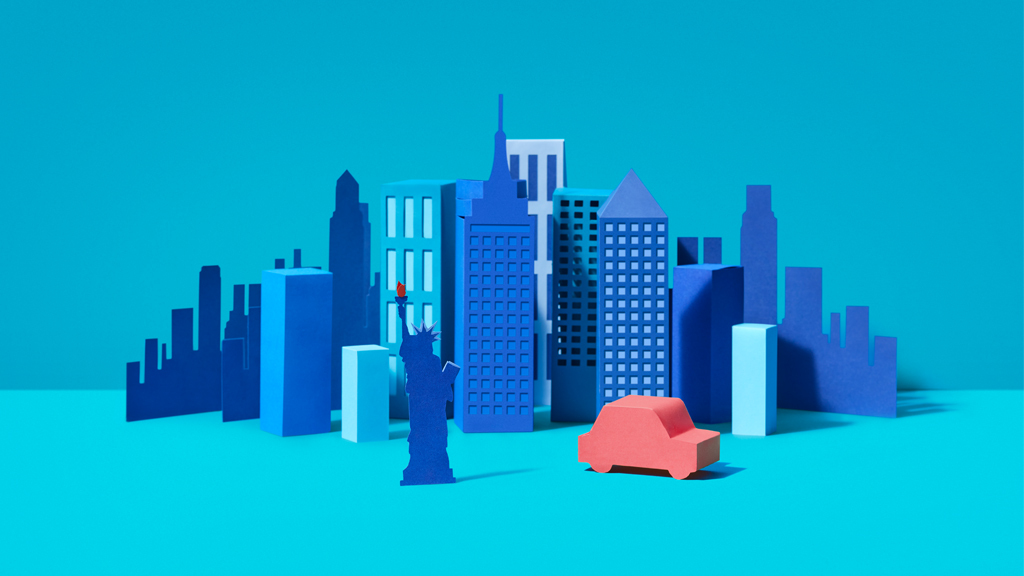 A Sign of the Times: Companies are Raising Dividends

Dividend payouts increased during the first three months of 2021, buoyed by improving earnings outlooks. Companies across a variety of industries seem hopeful that the uncertainty and challenges of the past year may be coming to an end.

Many US companies cut or suspended their dividends during the first quarter of 2020 to preserve capital, including Ford (F), Boeing (BA), Marriott International (MAR), and many others.

As a result, dividend stocks have underperformed the broader markets. Last year, from March through the end of August, the MSCI World Index returned 55% in US dollars. The MSCI High Dividend Yield Index returned 37% during the same period, but that disparity has been narrowing recently.

Are More Dividend Raises in Store?

So far, dividend increases aren't huge when compared to a year ago. Of the S&P 500 companies that raised their dividends in the first quarter, they did so by 11.1%. That compares to 9% in the same period a year ago.

As COVID-19 vaccine rollout efforts progress and the economy reopens, companies will likely be more willing to return capital to their shareholders. Some analysts expect to see a 5% increase in payouts on a per share basis compared to 2020 levels. The past year has been difficult for companies and dividend investors, but now glimmers of hope are starting to appear.

Plaid, a fintech unicorn which connects consumers' bank accounts to finance apps, raised $425 million in venture funding. The Series D round was led by Altimeter Capital and included participation from new investors Silver Lake Partners and Ribbit Capital. Plaid is now valued at about $13.4 billion. Earlier this year, Plaid was in talks with Visa (V) about a $5.3 billion acquisition deal, but the deal fell through in January and Plaid is back to raising its own capital.

Proceeds from the Series D round will be used to scale Plaid's team and product offerings. The fintech also intends to be opportunistic with some of the capital. Plaid has seen growth the past 12 months due to consumer financial services going digital. Now it is looking for ways to diversify and stay relevant.

Patreon plans to use the proceeds to create new tools, pursue acquisitions, and expand its business internationally. Patreon gained attention both from artists and fans during the pandemic as concerts, art shows, readings, and other events could not take place. Patreon will now be looking for ways to fit into the creator economy even when more in-person interactions between artists and fans can take place.

ShareChat, an India-based social network, secured $502 million in venture funding, valuing the startup at more than $2 billion. ShareChat is the fifth Indian startup to become a unicorn this week. The Series E round was led by Tiger Global and included participation by Snap (SNAP), Twitter (TWTR), and LightSpeed Venture Partners. ShareChat had been fundraising for around ten months and had explored a sale to Twitter.

The Indian startup boasts a user base of more than 160 million. Its social media app supports 15 Indian languages and is mainly used by consumers in smaller Indian cities. Few startups have broken into this market, which makes ShareChat valuable to investors.

“When shopping for refinancing rates, pay close attention to loan terms, which can vary greatly depending on the lender. The longer the loan term, the lower the monthly payments will be, but that means more interest will be paid over the life of the loan. Conversely, a shorter loan term may mean higher monthly payments, but then less is paid in interest over the life of the loan.”