Grand Rounds provides a platform which helps people with specific conditions and diagnoses find care. The services are provided as a benefit for employees from employers. Doctor on Demand is a telehealth provider which pairs patients with professionals who can help with their mental and physical health needs.

Both companies want to combat the lack of coordinated healthcare for patients in the US. The companies’ leadership has expressed frustration with the way patients have to navigate finding providers and determining if care is covered by their insurance.

Both companies are focused on streamlining the patient experience. Together, they hope to make sure that navigating healthcare systems does not add stress for people already dealing with difficult health situations.

The remote healthcare industry has seen a surge in new customers and investors over the past year. People have been more concerned about their health while many have also been feeling wary of in-person doctors’ visits.

The new company will compete with several larger rivals including Teladoc (TDOC), which has a market capitalization of nearly $31 billion, and Amwell (AMWL), which is valued at over $5 billion. As more people receive COVID-19 vaccines and feel comfortable returning to in-person doctors offices, these telehealth companies will all be working to retain customers and build sustainable business models. 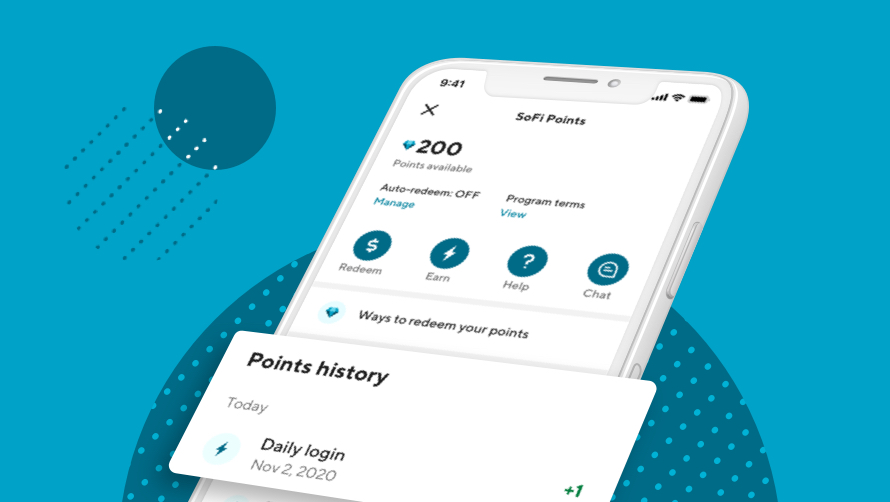 Tubi has already attracted over 33 million users through offering old movies and shows. The platform is free for viewers and it generates revenue by selling ads. Tubi’s library includes over 30,000 movies and shows from The Masked Singer to Duck Dynasty.

The Subscription Model Compared to the Ad-Supported Model

Traffic to Tubi surged by 58% in 2020. This fiscal year its ad revenue will be $300 million. The company’s leadership believes it could generate $1 billion in ad revenue in the near future—especially if its original content helps attract more viewers.

Streaming companies like Netflix (NFLX) and Hulu started out offering mainly reruns and licensed programming. But now, creating engaging, original content is a central part of their business models. These companies rely on subscription fees rather than ads to drive revenue. They use their original content to build customer loyalty and grow their subscriber base.

Other ad-supported streaming platforms, which have relied on reruns until now, are also exploring the possibility of creating original content, including Roku (ROKU) and Pluto TV, owned by ViacomCBS (VIAC).

Over the past year, free, ad-supported platforms have been able to attract users with pre-existing content. As more in-person entertainment becomes available, these platforms may need to offer new, unique content to retain viewers’ attention.

A New Tool for Writers and Creators

Facebook (FB) is building a new publishing platform which will give journalists and other professionals ways to create newsletters, videos, and more. These creators will also be able to build their own websites on the platform, andFacebook will give them tools to analyze readership metrics and grow their audiences.

Facebook is testing the yet-to-be named platform with a small group of independent writers. It then hopes to roll it out to the wider population. The service will be free for writers to use. Eventually, Facebook hopes to build ways for writers to monetize their websites and newsletters through selling subscriptions and other methods.

Changes in the Journalism Industry

The past year has been tumultuous for the journalism industry, both because of the pandemic and because of political events. A number of well-known journalists have resigned from publications and started their own newsletters on Substack and other independent publishing services, and some readers have begun following specific journalists rather than publications. These trends have caused financial difficulties for traditional news outlets, prompting discussions about social media’s impact on the ways people consume news. Earlier this month, Facebook was involved in a high-profile dispute with the Australian government surrounding the way it uses news content to generate ad revenue without paying the outlets creating this content. It was announced yesterday that News Corp (NWSA) and Facebook signed a deal which will give the 17 million Facebook users in Australia access to News Corp articles.

Facebook is not the only company picking up on changes in the journalism industry and building platforms in response to these trends. Twitter (TWTR) purchased newsletter platform Revue in January. The social media company has already started integrating Revue into its main platform.

LinkedIn, owned by Microsoft (MSFT), is also making plans to roll out a platform for journalists and creators to share their work. These changes in the journalism industry could have a significant impact on the ways people consume information. Investors, politicians, journalists, and everyday news readers will be eager to watch as Facebook’s new platform takes shape.

For complete details on member rewards, read our Terms of Service