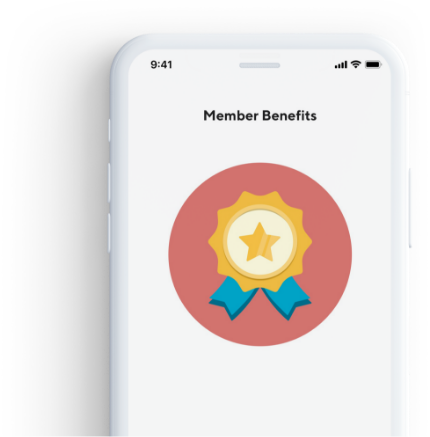 The Largest Hotel Sale Since the Pandemic Began

Blackstone Group (BX) and Starwood Capital Group are buying the hotel company Extended Stay America (STAY) for $6 billion. This is the largest sale in the hotel industry since the COVID-19 pandemic began.

Analysts expect that hotels’ revenue will not return to pre-pandemic levels for two to three years, but Extended Stay has outperformed the rest of the industry during the pandemic. Blackstone and Starwood have high hopes that the chain will continue to perform well in the near future.

Demand for leisure and business travel has tumbled during the pandemic. US hotel occupancy was about 65% just before the pandemic. In mid-April it fell to 22%. On average, it was about 44% during 2020. Extended Stay was able to maintain an occupancy rate of 74%.

Extended Stay is a hotel chain for guests booking for several weeks or longer. Its rooms are larger than a typical hotel room and most of them have kitchens. During the pandemic, healthcare workers and other essential workers needing to work away from home turned to Extended Stay.

Expectations for a Bright Future

Extended Stay owns 567 properties and it franchises an additional 82. About two thirds of its locations are in the top 25 US metro areas.

Blackstone and Starwood expect that as the economy begins to reopen, construction workers, contractors, consultants, and other professionals will embark on long-term business travel to these areas. If this is the case, Extended Stay’s occupancy and balance sheets will stay strong.

Don’t Miss Your Shot to Shake Things Up

There’s less than 40M rewards points left in our 50M point Moneyball Madness giveaway!* Apply and get approved for the SoFi Credit Card to shake the Magic Moneyball now. 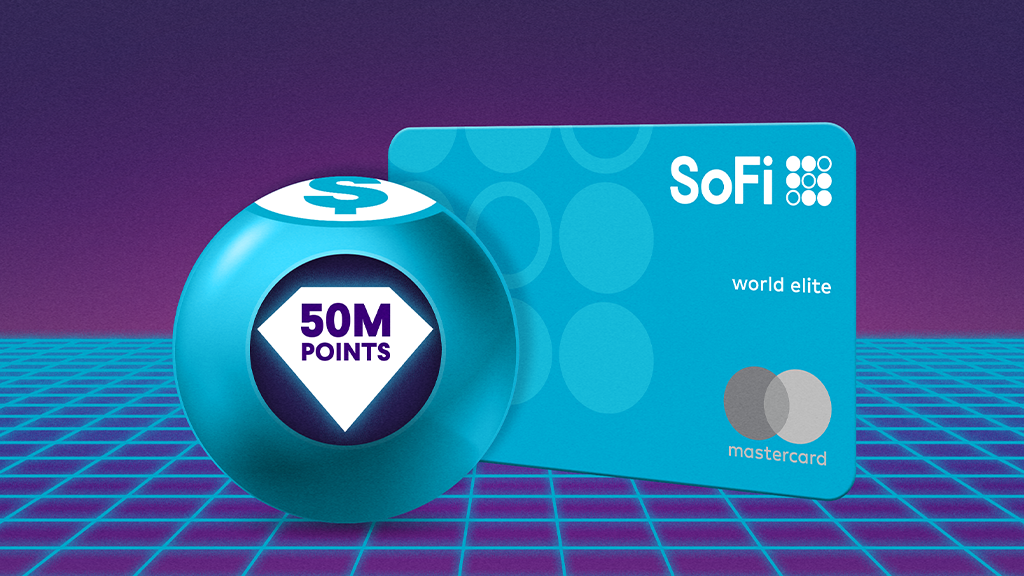 Stripe Has Nearly Tripled Its Valuation

Online payment company Stripe has secured $600 million in a Series H funding round, bringing its valuation to $95 billion. This is almost three times its last reported valuation of $36 billion from April 2020.

With this new funding, Stripe has become Silicon Valley’s most valuable private company. It overtook SpaceX, which was most recently valued at $74 billion, and Instacart, which was valued at $39 billion earlier this month. Internationally, Stripe’s valuation is below that of privately-held ByteDance, the parent company of TikTok. The Chinese app developer was valued at $180 billion in December.

Stripe’s Role in the Ecommerce Boom

Stripe builds software which allows companies to accept online payments. As the pandemic set in a year ago, businesses both large and small shifted their operations online almost overnight. As a result, demand for Stripe’s services surged. “Several years of offline-to-online migration are being compressed into several weeks,” Stripe’s leadership explained during the company’s previous funding round in April.

Many people have grown accustomed to the convenience of online shopping during the pandemic and may not return to their pre-pandemic habits even when more of the population has the COVID-19 vaccine. This means that Stripe could be positioned for even more growth.

Plans for the Future

With its fresh funding, Stripe will expand its operations in Europe. It also plans to launch in Brazil, Indonesia, and India later this year.

Many Investors are curious about when the company might pursue going public. The company’s co-founder John Collison last year said Stripe has “no plans” to go public right away, despite its impressive growth and valuation.

For context, Google (GOOGL) reached $10 billion in sales over the course of eight years, which is the fastest a US startup has ever reached this milestone. Uber’s (UBER) sales hit this mark within nine years of its first sales, and Tesla (TSLA) took 11 years to hit $10 billion in revenue. Investors have conflicting views about whether or not these EV companies’ revenue goals are realistic.

Some analysts say these targets are overly optimistic because the EV sector is getting too crowded and the success of EVs is too dependent on government policies, which are subject to change.

Other bears note that EVs currently make up only 2% of the automotive market in the US, and it may prove difficult to convince swaths of new customers to spend money on electric vehicles. More charging stations and other infrastructure is convincing some new consumers to buy EVs, but other people may be reluctant because of their price tag and because of concerns about charging.

In contrast, EV backers believe that shifting consumer sentiment as well as more stringent government regulations will pave the way for an EV boom. EV bulls also say that because cars have such a high price tag, it takes a relatively small amount of sales to push revenue into the billions.

EV optimists are also eying Tesla (TSLA) which has reached a market capitalization of $665 billion. Though Tesla’s share price has dipped in the past several months, it climbed more than eightfold in 2020. EV optimists believe that other startups in the sphere could also see this type of growth.

“It’s certainly not easy to prioritize investing for retirement. If you’re in your 20s or 30s, you might have student loans or other goals that seem more ‘immediate,’ such as saving for a down payment on a house or kid’s college. But setting aside a little every year starting in your 20s could make the difference between hundreds of thousands of dollars of accumulated investment earnings by retirement age. That’s one reason it’s important to begin planning for retirement early.”

*No purchase necessary. You must be approved for a SoFi Credit Card to participate. Visit sofi.com/moneyball-rules for details. Ends: 3/29. Void where prohibited.

Accounts subject to additional credit approval. SOFI RESERVES THE RIGHT TO MODIFY OR DISCONTINUE PRODUCTS AND BENEFITS PROSPECTIVELY BASED ON MARKET CONDITIONS AND BORROWER ELIGIBILITY. If approved for a SoFi Credit Card, your credit access line will be at least $1,000. Your eligibility for a SoFi Credit Card Account or a subsequently offered product or service is subject to the final determination by The Bank of Missouri (“TBOM”) (“Issuer”), as issuer, pursuant to license by Mastercard® International Incorporated and can be used everywhere Mastercard is accepted. Mastercard is a registered trademark, and the circles design is a trademark of Mastercard International Incorporated. Please allow up to 30 days from date of submission to process your application. The card offer referenced in this communication is only available to individuals who are at least 18 years of age (or of legal age in your state of residence), and who reside in the United States.