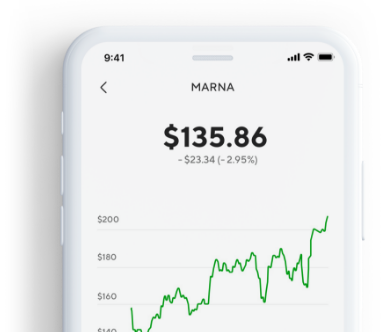 We’re always striving to provide you with the important business news and stock market happenings that affect your financial life. To help us do this, we would really appreciate your feedback on the SoFi Daily newsletter so we can make it even better. Please complete our short survey; it should take no more than 5 minutes.

The Polar Vortex’s Impact on the Energy Industry

A polar vortex is sweeping the US, causing record-breaking cold temperatures and unprecedented conditions for the energy industry. A polar vortex is an area of swirling cold air surrounding the North Pole and the South Pole. Sometimes the North Pole’s vortex expands in the winter, pushing frigid air southward.

The recent polar vortex has caused electricity and oil prices to surge because people are cranking up their heat as energy supply chains are being disrupted. These trends have also caused power outages in a number of states.

In Texas, as of yesterday morning, more than 4.2 million people had lost power as a result of the sudden cold snap. Households in Louisiana and Mississippi also suffered outages.

Many parts of Texas have recently experienced the coldest temperatures seen in 30 years. As demand for energy spiked, supply was abruptly reduced because cold and ice caused problems for natural gas, coal, wind, nuclear, and solar energy sources.

The cold snap also caused oil prices to rally. Brent-crude futures, the benchmark for international energy markets, climbed to $63.30 per barrel earlier this week. This was the highest price seen since January 2020 when much of the world was still unaffected by the COVID-19 pandemic.

Oil prices were already climbing before the polar vortex because of recovering demand, OPEC supply reductions, and shrinking stockpiles. Many analysts expect that even after the impacts of the polar vortex wear off, oil prices will stay strong.

The price of Bitcoin broke $50,000 yesterday for the first time in history. The cryptocurrency was up 5% for the day and more than 74% for the year. After these morning gains, Bitcoin prices receded somewhat.

New Bitcoins are created by powerful computers solving complex math puzzles in a process called mining. This process means that it takes energy to create new Bitcoins so the supply will always be limited. Between August and December of 2020, about 150,000 Bitcoins were mined and about 359,000 Bitcoins were purchased. These supply and demand trends have continued in 2021, causing the price of the cryptocurrency to surge.

Bitcoin is notoriously volatile and it has seen large spikes and drops before. Skeptics point to the 2017 Bitcoin bubble and say the current bull run likely will not last. In late 2017, Bitcoin prices surged to $20,000 but the currency lost over 80% of its value the next year.

But other investors believe Bitcoin is in a different position than it was three years ago because demand is being driven by institutional investors rather than speculative retail investors.

Companies and Governments Look to Integrate Bitcoin into Operations

A growing number of companies have integrated Bitcoin into their operations recently. Earlier this month, Bank of New York Mellon (BK) announced it would handle Bitcoin like any other asset. Mastercard (MA) is making plans to incorporate Bitcoin into its payments network. Tesla (TSLA) has purchased $1.5 billion worth of the cryptocurrency and says it will soon begin accepting payments in Bitcoin.

MicroStrategy (MSTR), a business analytics company, announced yesterday it will sell convertible debt to acquire more Bitcoin. Last week, the mayor of Miami said the city is looking into using Bitcoin to pay part of city employees’ salaries and might also allow residents to pay a portion of their taxes with the cryptocurrency. Analysts have differing opinions about the future of Bitcoin, but at the moment it is gaining significant attention from companies, governments, and investors.

Thinking about trading Bitcoin without the complexities involved with mining them yourself? Check out crypto trading though SoFi Invest®. 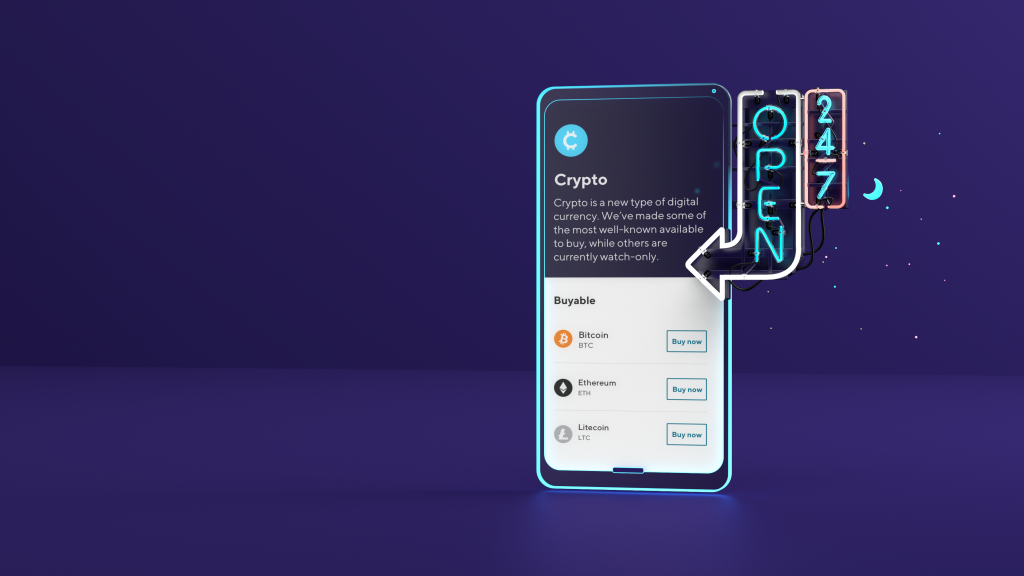 Recovering From the Pandemic

Many industries are still reeling from pandemic-related setbacks, but the mining industry seems to be a leader on the road to recovery.

The world’s largest mining companies control the production of copper, platinum, iron ore, and other resources. Most of these miners do not have substantial amounts of debt, and are focusing on paying out cash to shareholders instead of investing in high risk projects or takeovers.

BHP (BHP), the world’s largest mining company, has recently seen its profits hit a seven-year high. The British-Australian company announced yesterday that it will pay dividends of $5.1 billion. Glencore , another mining titan, announced recently that it will reinstate its dividends with a $1.6 billion payout.

Investors are cheering news of dividend payouts and positive earnings reports. As a result, mining shares are on the rise.

Prices for a number of natural resources are surging. The price of iron ore, which is used to make steel, has climbed by 85% over the past year. Similarly the price of copper, which is an important component of electronic devices and household appliances, has spiked by 80% compared to March lows.

China’s economy is recovering from the pandemic and Chinese demand for metals is rising. Analysts expect that there will be significant government spending on infrastructure in the US, Europe, and other parts of the world as governments work to help their economies regain strength. This spending will likely cause demand for natural resources to rise even more.