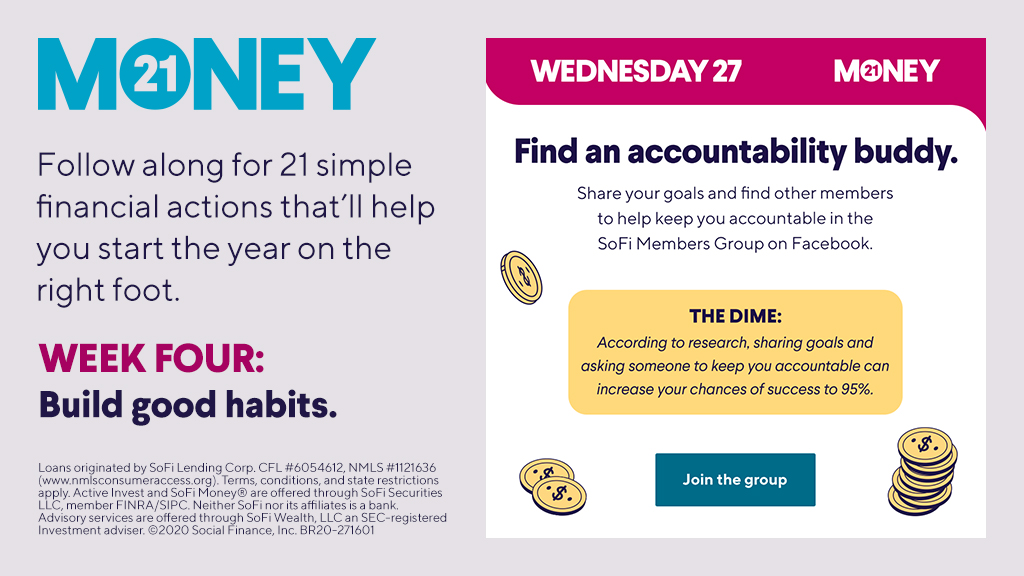 Twitter (TWTR) is working to reach a wider audience by offering new services. The social media platform recently acquired Revue, an email newsletter service. The goal of this purchase is to provide a new tool to Twitter’s growing base of writers, journalists, and publications. By helping these outlets and creators connect with new audiences, Twitter will also grow its user base. “Our goal is to make it easy for them to connect with their subscribers, while also helping readers better discover writers and their content,” said Product Lead Kayvon Beykpour.

The move by Twitter appears to be a direct response to the popularity of Substack, another newsletter service. Many established journalists have left traditional newsrooms in recent months in order to start paid newsletters on Substack. Reports from the New York Times suggest that Twitter considered acquiring Substack late last year, but now it appears to be investing in helping Revue compete with Substack. While Revue will continue to operate as a standalone platform, Twitter will eventually add tools that tie its social media capabilities to the newsletter service.

In its bid to diversify, Twitter will also expand into voice chatrooms. Twitter plans to start testing a feature later this year that will let users create “spaces” for voice-based conversations without leaving the app. The feature is a bid to compete with Clubhouse, the invite-only, voice-based platform where people join virtual rooms to talk together.

Clubhouse has faced criticism for its inability to moderate content, and Twitter seems to be working on moderation tools from the start to avoid those pitfalls with its own feature. The rollout will begin with women and people from marginalized backgrounds—people who tend to face the most abuse and harassment on Twitter and other apps. It will be clear who is part of each “space,” or chatroom, and who is talking and listening at any time. The creator of each space will also be able to control who can participate.

Additionally, Twitter also launched Birdwatch this week, a new feature that allows users to fact-check tweets in an effort to tamp down misinformation on the platform. The pilot program will include 1,000 users in the United States who will eventually be able to add context notes to tweets. For now, the notes will only appear on the Birdwatch website, not on Twitter itself. Birdwatch users will also be able to rate notes.

Twitter, like many social media companies, has struggled with the spread of misinformation on its platform. In the leadup to the presidential election last fall, Twitter added notes to tweets that contained misleading or incorrect information about the election. Though there were some issues with this strategy, and Twitter faced backlash from users on both sides of the aisle. Twitter hopes the crowdsourced Birdwatch notes will be more effective.

Despite Challenges for Airlines, Investment in Planes Takes Off

Demand for air travel is far from climbing back to pre-pandemic levels. Moreover, the airline industry is dealing with fresh travel restrictions as new strains of COVID-19 appear. Despite these downturns, some investors appear enthusiastic about investing in certain types of aircraft, or securities attached to them.

In the last month the world’s top jet-leasing companies borrowed around $15 billion at yields between 2% and 3%. Castlelake, a global private investment firm, also sold $595 million in aircraft asset-backed securities this month. Bitcoin, SPACs, and stocks like Gamestop have been dominating headlines in recent weeks with some analysts referring to them as “bubbles.” Now hot money is rushing into the jet-leasing sector, causing some to think the space is also overheating. AerCap (AER), Air Lease Corporation (AL), and Avolon are just a few names on traders’ radar.

There is much uncertainty surrounding when and how demand for air travel will recover. Analysts suspect that the recent uptick in aircraft investing is because of low interest rates rather than a particularly encouraging outlook.

Right now for example, US investment-grade corporate bonds are generating less than 2%. Less-risky aircraft-backed debt, on the other hand, is yielding 3.5%. Historically this is one of the best rates on commercial aviation asset backed securities ever. The extra 1.5% of yield is what is influencing investors’ debt-purchasing decisions rather than metrics like upticks in travel patterns.

COVID-19 vaccines have given the airline industry some hope of recovery, though it will likely be a slow and difficult road back to normal. Airline capacity sits at less than half of what it was at this time last year. Passenger numbers are not expected to reach 2019 levels until 2024.

Industry analysts say traders shouldn't forget the asset's resale value is ultimately what will protect their investment. For both the lessors and the airlines it's what ensures liquidity. Uncertain times mean that big corporations aren't immune to the difficult macroeconomic environment either.

For example, Chile's LATAM airlines opted for bankruptcy to cut its debt last year, returning some of their jets. Norwegian Air Shuttle also recently shed 37 Boeing 787s. Due to the oversupply of planes, returning these aircraft to action could be difficult. The jet market hasn’t caused the commotion seen elsewhere with cryptocurrencies or blank-check companies, but investors’ outsized demand for jet-debt will be something to watch in the year ahead.

Some Investors Think Liberty Global Deals Are Starting to Pay Off

$100 Billion in Transactions in Five Years

After spending $100 billion on acquisitions and other transactions over the past five years, Liberty Global’s (LBTYA) Chief Executive Mike Fries has started to slowly gain more fans in the investing community. Fries has catapulted the telecom giant throughout the European market with his rapid transactions. Now, Liberty Global has 50 million subscribers across seven European countries. The company currently generates $11.8 billion in annual revenue.

Even through the coronavirus pandemic, which halted transactions in some sectors, Fries continued his acquisition push. Liberty Global’s shares have now outpaced growth on the S&P 500, with the company’s stock up 19% in the past year compared to 15.5% for the overall index. Fries says more growth and deals are still to come.

Behind the Deal-Making Spree

Fries is credited as the driving force behind the deals. The chief executive cut his dealmaking teeth under John Malone, Liberty Global’s founder, nicknamed the “cable cowboy.” Malone was known for his role in the consolidation of the cable television industry over the course of the 1990s.

At the start of this transaction spree in 2015, Fries noticed the cable television industry starting to shift. He saw the cost-cutting and profit-boosting advantages of what those in the industry call fixed-mobile convergence, or the practice of bottling mobile, broadband, and TV services into one.

The mergers Fries has overseen during the past half-decade aim to disrupt the European telecom space, which has trailed the larger market by 40% in the last five years.

Fries has his eye on expansion around the United Kingdom...and so do Liberty Global’s investors. While the Virgin-02 deal is still awaiting regulatory approval, analysts expect it to go through. When it does, Liberty plans to leverage combined synergies to save 6.2 billion pounds (or $8.45 billion) in the next five years.

Fries said reliable connectivity is of increased importance to UK customers due to the coronavirus pandemic, and that after the merger is complete, Liberty expects to reach 1 million homes within 12 months. Later on it will aim to connect 7 million more homes.

"Whether it’s in a wallet or bank account, cash money means something. It’s liquid, which means a person can get to it whenever they need to and the returns don’t fluctuate. That stability comes with the drawback of purchasing power. Cash investments, even if they’re in a high-yield savings, Certificate of Deposit, or a cash management account like SoFi Money®, don’t keep up with inflation."