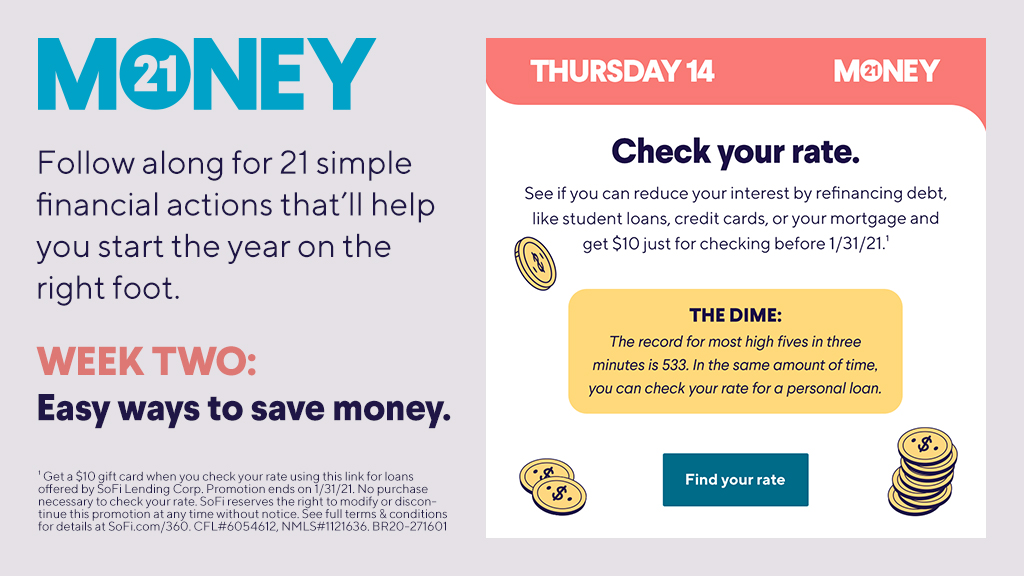 The UK stock market has been rallying since the start of December, as Brexit- and COVID-wary international investors return to British stocks. The United Kingdom has been among the nations most impacted by the coronavirus pandemic over the past year. The country has also been embroiled in negotiations around how to exit the European Union.

Despite these challenges, the FTSE 100, the UK benchmark, has seen 8% growth since the start of December. It is outperforming the S&P 500, the MSCI World, and the Euro Stoxx indices.

The latest rally in British stocks is an encouraging sign for the UK economy, but it does not completely correct for the market’s underperformance since the Brexit referendum passed. The FTSE 100 remains lower in dollar terms than where it closed on June 23, 2016, the day the UK voted to distance itself from the EU.

On Christmas Eve, UK and EU officials closed a trade deal after tense negotiations. This deal has soothed fears that Britain might face steep tariffs and restrictions after the separation, but much still needs to be negotiated to keep the country’s economy intact.

Questions About the British Pound

Some analysts say the British pound has been trading under its fair value since the Brexit referendum passed, as many are worried about the chaos and cost that could result from the split with Europe. Hopeful economists expect that international traders will continue to put more money into UK assets. To do this, they will need British currency, which will strengthen the British pound.

But others are concerned about the future of the pound. Though the new trade deal has alleviated some fears, it does not make clear how exports to Europe will be handled in the long term. The UK and Europe have only just started negotiating how its largest export, services, will be handled after Brexit. Investors will be eagerly watching to see how these negotiations unfold in the coming months.

At-home fitness enthusiasts who use Equinox Holdings’ Variis app will now be able to sweat to the likes of Lady Gaga, Ariana Grande, Billie Eilish, and Taylor Swift. That is because Vivendi SE’s Universal Music Group (VIVHY) has licensed its entire catalog, the world’s largest, to the Variis digital fitness app. The deal signals both the importance of at-home fitness amid the coronavirus pandemic and the music industry’s search for new revenue streams while most tours and concerts are not possible.

The partnership is a win for artists, who will reach new fans during fitness classes while also receiving compensation each time their music is used in a class. In the next year, Universal expects digital fitness streams to be among its top 10 revenue generators for digital licensing accounts. Currently most digital licensing revenue comes from streaming services like Spotify (SPOT), Apple (AAPL), and Amazon (AMZN).

As many restaurants, concert venues, and retailers remain shuttered due to coronavirus, the music industry has had to seek out new revenue streams. Social media services like TikTok, video game platforms, and digital fitness services have all become bright spots for the music industry. Fitness platforms in particular lean on popular music to draw students to their remote classes.

Today’s digital exercise classes attempt to mimic the experience of in-person exercise classes, which often take place in a darkened room with high-volume, high-intensity music. “These classes are like going to a concert—60 people in the dark rocking back and forth, riding together to the beat, boxing sequences to the rhythm. It’s our job to re-create the real-life experience where we can in an on-demand world,” said Equinox Media Chief Executive Jason LaRose.

Since the start of the pandemic, the digital fitness market has boomed as exercise buffs set up home gyms with Peloton’s (PTON) stationary bikes, Lululemon’s (LULU) Mirror, and Apple’s Fitness+.

Equinox released its Variis app in March just as many of its brick-and-mortar gyms were shut down to curb the spread of COVID-19. People who don’t belong to Equinox gyms can now use the Variis app for $40 per month. Equinox, which owns the brand SoulCycle, also started selling SoulCycle stationary bikes for $2,500 in an effort to reach customers at home and compete with Peloton.

Economists expect the digital fitness market to be worth $24.7 billion by 2022. That represents a huge leap from $6.7 billion in 2017. With licensing deals like the one between Equinox and Universal, the music industry may be able to piggyback on that growth.

FuboTV (FUBO) will acquire online sportsbook Vigtory in an effort to attract and retain fans. Fubo plans to eventually integrate Vigtory into its TV platform and make it available to customers who do not subscribe to FuboTV. Shares of the streaming platform rose over 30% on the news.

While competitors like YouTube (GOOGL), Hulu + Live TV, and AT&T Now (T) are perhaps more recognizable to the average viewer, Fubo has differentiated itself by offering more international sports than its competitors. The platform first emerged as a service that allowed Americans to watch foreign soccer games, though it now offers more complete television coverage.

During the third quarter of 2020, FuboTV had 455,000 paid customers—a much smaller count than many of its competitors. For comparison, YouTube had over 3 million subscribers in the same period. But FuboTV is growing and announced last week that it expects its total 2020 customers to surpass 545,000.

Media Firms Team Up with Sportsbooks

Fubo joins several media companies in partnering with sportsbooks. Last year ESPN (DIS) announced a deal with DraftKings (DKNG) and Caesars Entertainment (ERI) that will give its digital access to the sportsbooks. DraftKings has also partnered with Turner Networks, an arm of AT&T’s (T) WarnerMedia.

Sports gambling has been legalized in 25 US states and the District of Columbia so far and is quickly growing in popularity around the country. MGM Resorts International (MGM) estimates that if 38 states legalize sports betting before 2025, the industry will be worth $13.5 billion.

Live sports tend to be the most expensive type of content for TV networks. To offset the costs of providing sports programming, some online-TV providers have raised their subscription prices. Others have opted to remove certain channels from their lineups. Other companies have bowed out of the online TV-streaming market altogether after facing profit-generation difficulties. Sony (SNE), for instance, has abandoned PlayStation Vue, which was a bundle of TV channels offered through its video game consoles.

Given the intense competition and high production costs, some skeptics are wary of Fubo’s sports strategy, as more complete coverage is available from big providers like Comcast (CMCSA) and AT&T. But others say Fubo may be attractive to customers who want to watch sports and are looking for a less-expensive alternative to traditional pay-TV.

“One of the ways that can help pay off debt expeditiously is to focus on only one debt at a time. If you spread your money out over all of your debt payments, you might not see progress as fast as you want. By focusing on one goal at a time, you may see success sooner—and that motivation could help you keep your debt payoff plan on track.”