Bed Bath and Beyond 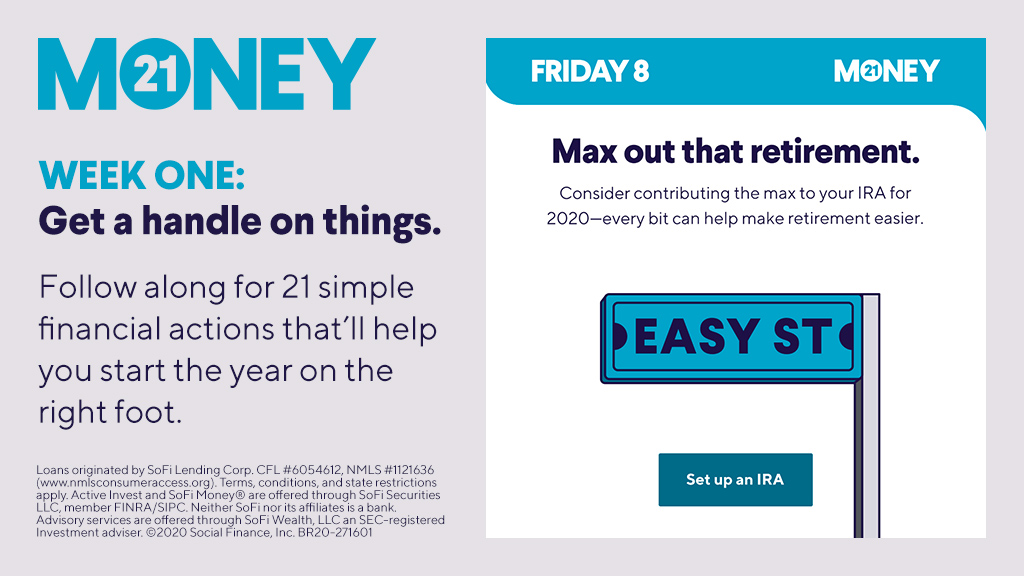 US Markets Unswayed by Events at the Capitol

Stocks continued climbing during Thursday’s trading session despite violence at the United States Capitol on Wednesday. In fact, it was a record-breaking day on Wall Street. The Dow Jones Industrial Average advanced 212 points, or 0.7%. The Nasdaq Composite jumped 2.6%, topping 13,000 for the first time, as shares of Microsoft, Alphabet, and Apple posted solid gains. Meanwhile, the S&P 500 advanced 1.5% to trade above 3,800 for the first time. Though yesterday’s headlines were dominated by news of riots in Washington, investors seemed much more focused on the results of the runoff elections in Georgia and the upcoming transition to a Biden administration.

Democrats Raphael Warnock and Jon Ossoff won their runoff elections in Georgia, meaning there will be a 50-50 split in the Senate with Vice President-elect Kamala Harris acting as the tie breaker. Investors are anticipating more stimulus, more infrastructure spending, and a treasury department led by Janet Yellen.

After Congress confirmed the election of Joe Biden as the next President of the United States, the 10-year Treasury yield climbed above 1%—its highest point since March 20. The yield on the 30-year Treasury bond also rose to 1.849%.

The financial sector is also closely tied to the health of the overall US economy. Therefore a quicker rebound driven in part by big stimulus payouts would ostensibly be good for banks’ bottom lines. Lastly, banks may also benefit from a Democrat-controlled government because more federal spending often translates to more borrowing by the US government.

The oil market has also gained strength in spite of political turmoil in Washington DC as prices touched an 11-month high this week. Prices remained steady on Thursday after US oil stockpiles dropped and Saudi Arabia pledged to reduce output more than was expected.

Brent crude remained flat at $54.30 per barrel after it touched an 11-month high of $54.90—a price not seen since before the coronavirus pandemic spread around the world. US West Texas Intermediate (WTI) was also up by 5 cents to $50.68. Meanwhile, as Saudi Arabia announced it would cut output, UBS analysts raised their outlook on Brent crude and now expect prices to hit $60 per barrel by mid-2021.

When Michael’s home was destroyed by a flood, a SoFi personal loan helped him rebuild. Hear his story and find more in the Facebook SoFi Members group. 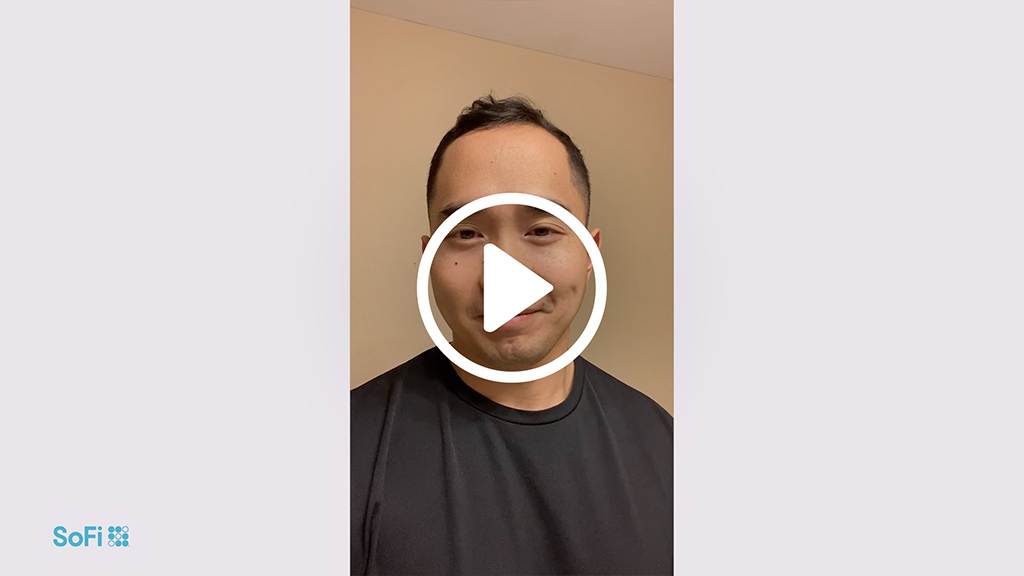 As individual investors flooded the stock market in 2020, stock option volume exploded. Daily volume in single-stock options for the year was up 68% to 17.3 million from the 10.3 million daily average in 2019. In December that daily volume hit a record 23.4 million contracts.

A sizable portion of stock option activity in 2020 involved individual investors rather than larger institutions. Data compiled by Cboe Global Markets (CBOE) suggests that many of these investors were new to options trading, and they started out by buying or selling a single contract equivalent to 100 shares of stock. Popular stocks for options trading last year included Apple (AAPL), Tesla (TSLA), Advanced Micro Devices (AMD), NIO (NIO), and Microsoft (MSFT).

A Closer Look at Calls and Puts

Options are contracts that give holders the right, but not the obligation, to buy or sell an asset like shares of a company stock. Purchasers can exercise the option by or on a set date (depending on if they are European or American style options) and then buy or sell at a set price, while sellers have to deliver the underlying asset or cash. Investors can use options for many purposes, some common ones are if they think an asset’s price will go up or down, or to offset risk in their portfolio.

When purchased, call options give investors the right to buy an asset. Call buyers are essentially giving up some profit in exchange for the lower capital risk of not owning an asset outright, since the option premium is less than the purchase price of the underlying security.

Meanwhile, puts are options that give investors the right to sell an asset. Investors pay a premium to participate in a downward movement of an asset while the only risk is losing the premium paid.

It is unclear whether the options boom will continue after the pandemic, as representatives from Cboe say it has largely been driven by smaller trades from individuals and could be tied to more people working from home. Homebound investors are now able to trade during the day with online brokers.

“One of the big questions I get is what happens when people go back [to the office]. Will it disappear?” said Henry Schwartz, Cboe’s Head of Product Intelligence. Schwartz suspects that while some individuals are experiencing good luck after the markets bounced back from their early-2020 slump, others have learned to manage risks and make money, and those new traders could stick around.

Hydrogen, a key energy source for Plug Power, is considered a renewable energy. It does not produce greenhouse gases when burned, and it is made from either natural gas or water through electrolysis. Plug Power makes hydrogen fuel cells that power data centers, but its fuel cells are also used in forklifts, freight-handling gear, and delivery vans for companies like Amazon (AMZN) and Walmart (WMT).

Cloud security startup Lacework secured a $525 million investment in its latest Series D round of funding, pushing its valuation over $1 billion. Businesses have flocked to Lacework during the pandemic as they look to secure their data while employees work remotely.

Demand for Lacework’s services was rising even before COVID-19 and the subsequent remote work boom. Lacework reported 300% growth in revenue for the second year in a row, and the company’s workforce has been expanding at a similar pace. Lacework began 2020 with 92 employees and finished the year with more than 200. The company’s leadership plans to double Lacework’s workforce again in 2021.

Color, the health technology company that specializes in population-scale health programs, clinical testing, and software and infrastructure, secured $167 million in a Series D funding round, bringing its total valuation to $1.5 billion. The company aims to make telehealth and preventative care testing easily available to large populations in their communities or at their places of work.

Color’s customers include governments, schools, and local employers that serve large populations. Color has helped with a variety of programs related to COVID-19 and is currently assisting governments and employers with vaccine distribution.

"It can be tempting to sell a stock based on a big dip or bump in price, but the recent price movement alone might not give a complete picture of the current value of a stock. It may help to remember that a stock is something that trades in an open marketplace and that prices shift due to the buying and selling of these stocks."

Crypto: Bitcoin and other cryptocurrencies aren’t endorsed or guaranteed by any government, are volatile, and involve a high degree of risk. Consumer protection and securities laws don’t regulate cryptocurrencies to the same degree as traditional brokerage and investment products. Research and knowledge are essential prerequisites before engaging with any cryptocurrency. US regulators, including FINRA , the SEC, and the CFPB , have issued public advisories concerning digital asset risk. Cryptocurrency purchases should not be made with funds drawn from financial products including student loans, personal loans, mortgage refinancing, savings, retirement funds or traditional investments