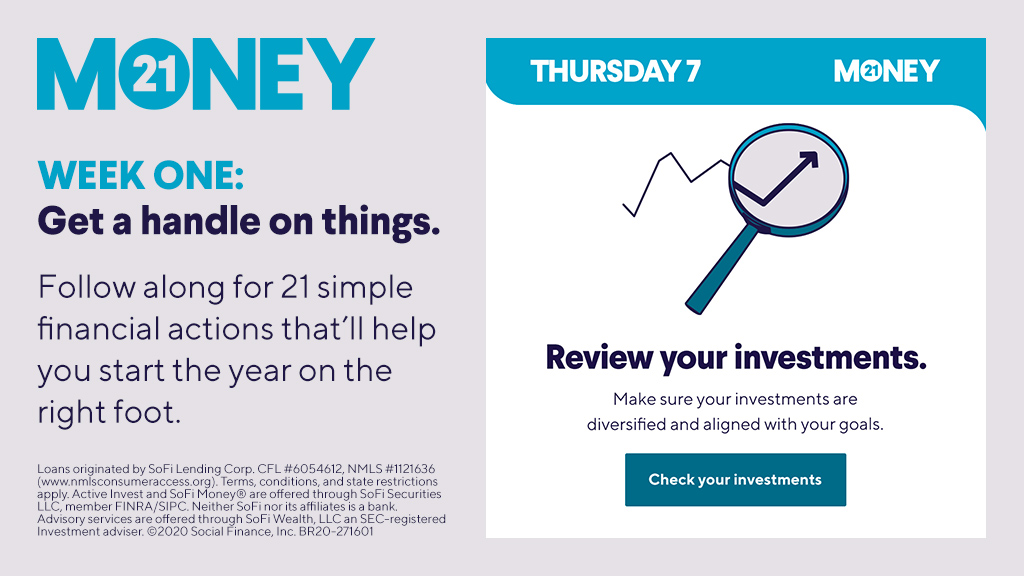 After a tumultuous day in Washington, D.C. where pro-Trump rioters breached the Capitol to disrupt and delay a session of Congress, lawmakers reconvened to certify Joe Biden’s Electoral College victory.

Markets did not seem to react, despite the shocking events of the day. In fact, stocks closed higher as the Senate shifted to Democractic control, boosting hopes for economic stimulus. Overnight, stock futures rose as Congress completed the certification proceedings.

We remain committed to sharing the economic news and information that impacts you and your money.

Markets Respond to the the Georgia Senate Run-Offs

Following the presidential election when Joe Biden became the first Democrat to win Georgia since Bill Clinton won the state in 1992, both parties poured money into the high-stakes Senate run-offs. Since both Democratic candidates from Georgia won, the Senate will be tied at 50/50 and Vice President-elect Kamala Harris will be the tie breaker in any tied vote. Democrats will also control Congress and the presidency.

Investors across industries are now working to predict what impact these Senate races will have on their businesses. Many expect that the recent blue wave will also lead to a “green wave” with more investment in environmentally conscious initiatives. A number of alternative energy stocks are climbing, such as EV maker Tesla (TSLA) and solar panel manufacturer First Solar (FSLR).

Shares of construction-related companies, like Caterpillar (CAT), Deere (DE), and US Concrete (USCR) also rose yesterday as investors predicted more infrastructure spending. Cannabis-related stocks also jumped as investors considered the possibility that federal marijuana laws may become less strict. These companies included Aphira (APHA), Tilray (TLRY), and Canopy Growth (CGC). In November, a number of states voted to legalize medical and/or recreational marijuana, but changes on a federal level would have a much more significant impact.

Big Tech stocks dipped yesterday in response to news from Georgia. Apple (AAPL), Amazon (AMZN), Google (GOOGL), and Facebook (FB) were all down in spite of a broader market rally.

Investors seem to believe that a Biden administration and a Democrat-controlled House and Senate could mean more regulation, antitrust probes, and corporate taxes for Big Tech. However, even with both Democrats in Georgia winning, there will still be only a slim democratic majority in the Senate. This could mean that sweeping changes to Big Tech regulations could be difficult to pass. Investors in the technology industry, and all other industries, will be eager to see how this historic election will impact the future of their businesses.

Start 2021 on a positive note for your body and belly—with healthy cooking and cardio boxing! Register for these upcoming events and more in the SoFi app. 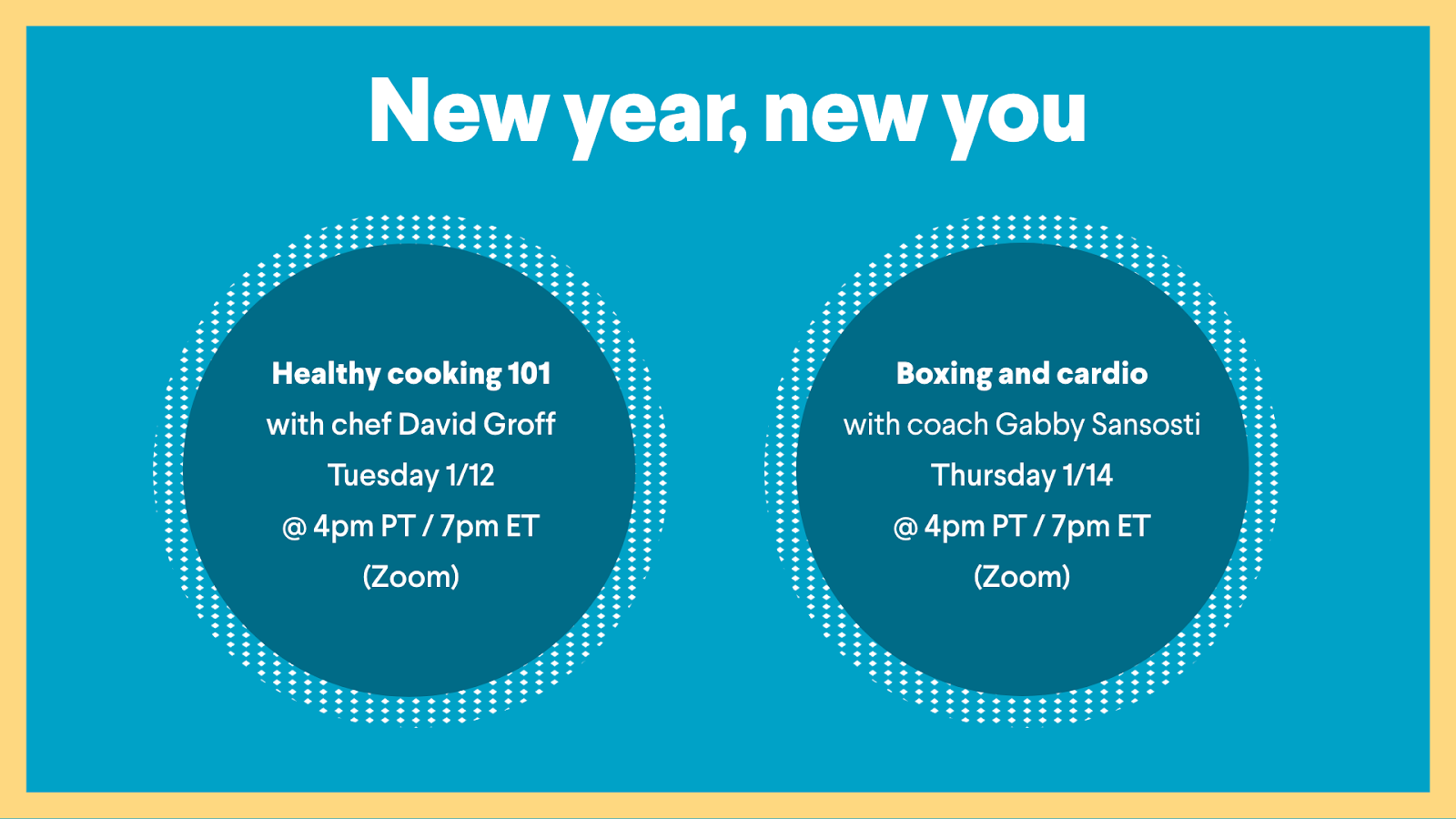 A Busy Week for Healthcare Dealmaking

Earlier this week, Haven, the joint healthcare venture between Amazon (AMZN), JPMorgan Chase (JPM), and Berkshire Hathaway (BRK) announced it would shut down by the end of February. The news came as a sign of just how difficult it can be to disrupt the American healthcare system, but it does not mean that other companies are not pushing forward with dealmaking.

UnitedHealth Group’s (UNH) Optum announced it would acquire Change Healthcare (CHNG) for $5 billion in debt and $7.84 billion in cash. The merger will bring Change Healthcare’s revenue, payment cycle, and clinical information management systems to UnitedHealth Optum’s data analytics solutions. A main goal for the joint company will be to simplify financial transactions.

In a bid to expand its presence in Europe and compete more effectively in the United States healthcare sector, drug wholesaler AmerisourceBergen (ABC) will buy Walgreens’ (WBA) distribution business for $6.5 billion. For AmerisourceBergen, the main benefit of the deal is access to Alliance Healthcare, one of Europe’s largest healthcare distributors. In 2020 Walgreens’ distribution arm generated $20 billion in sales—roughly 14% of the company’s total revenue.

The deal will free up Walgreens to focus on its core pharmacy and retail business, which has been less resilient throughout the COVID-19 pandemic. Shares fell almost 30% in 2020 as foot traffic at stores as well as routine doctor visits that lead to prescriptions decreased.

Centene (CNC) and Magellan Health (MGLN) have agreed to merge in a $2.2 billion deal approved by the boards of both companies. When the deal is finalized, it will form one of the country’s biggest behavioral health platforms. Together the services will have 41 million unique members.

Centene is one of the country’s largest sellers of government health plans like Medicaid and Medicare. Magellan manages treatments for mental health, substance use disorders, and other behavioral health needs.

Centene CEO Michael Neidorff said in a statement, “There is a critical need for a fundamentally better approach to supporting people with complex, chronic conditions through better integration of physical and mental health care. This has become even more evident in light of the pandemic which has driven a dramatic rise in behavioral health needs.” The merger will help the companies focus on scaling technology to expand their specialty care programs.

President Donald Trump signed an executive order on Tuesday that would ban transactions on eight Chinese-connected apps, including Alipay , the payment and lifestyle app owned by Jack Ma’s Ant Group and used by more than one billion people around the world. It will also apply to three apps from Tencent (TCEHY): WeChat Pay, QQWallet, and Tencent QQ. Camscanner, a scanning app by INTSIG Information Co., will also be impacted. Camscanner was downloaded 4.4 million times in the United States last year.

The executive order is set to take effect in 45 days, though Trump leaves office in about two weeks. President-Elect Joe Biden’s transition team has not yet commented on how they will handle the executive order.

Reasons for the Ban

Trump has voiced concerns about these apps accessing private information from users, which could be used by the Chinese government to “track the locations of Federal employees and contractors, and build dossiers of personal information.” A senior official with the Trump administration said in a briefing that the order would prevent Americans’ data from being used by the Chinese government as a “mass tool for global oppression.”

Meanwhile, Chinese Foreign Ministry spokeswoman Hua Chunying called the order “another example of the US stretching the concept of national security, abusing its national power, to oppress foreign companies.”

Federal judges have blocked the past bans the Trump administration imposed on Chinese social media companies TikTok and WeChat. “As with the WeChat and TikTok executive orders, the underlying threat that the administration is identifying here is not clearly tied to any specific actions taken by the companies named in the order,” said Anna Ashton, Vice President for Government Affairs at the US-China Business Council.

Meanwhile, the New York Stock Exchange is reassessing its decision to allow three Chinese telecom companies to remain listed on the exchange. The NYSE said last week it would delist China Mobile (CHL), China Telecom (CHA), and China Unicom (CHU) after the Trump administration banned investments in companies tied to the Chinese state. The decision was reversed on Monday, but the board could return to its original ruling.

Rebalancing an investment portfolio can help investors stay on track to meet their long-term goals. By ensuring that there is a steady mix—or diversification—of assets in their portfolio, they can stay on top of their investments in a way that works with their risk tolerance and their financial needs.