Designed to help you pay down debt* 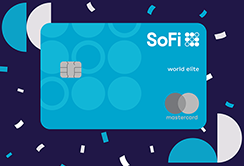 Vaccine Could Be Ready for Limited Distribution by December

A vaccine developed by Pfizer (PFE) and BioNTech (BNTX) has proven to be more than 90% effective in preventing COVID-19 infections. The companies say their vaccine could be ready for limited distribution as early as late December and for widespread distribution by the third quarter of 2021. This is welcome news for many as the US sets new records for daily cases and some parts of Europe implement new lockdown measures.

Pfizer and BioNTech are among many pharmaceutical companies racing to find a way to stop the virus that has infected over 50 million people worldwide. In recent years, the public’s perception of the pharmaceutical industry has been largely negative. Companies have been blamed for the opioid crisis and high drug prices. Now, as pharmaceutical companies’ efforts to develop a vaccine are in the spotlight, their reputations are getting a boost. Recent data shows that the industry’s net favorability has climbed from 13% to 17% this year. Among people with a bachelor’s degree and an income of $100,000, favorability rose from 17% to 28%.

In its quest for a vaccine, the pharmaceutical industry has an opportunity to have a huge impact on people’s daily lives and on the economy. The industry also has the rare opportunity to reinvent itself in the eyes of the public.

Ripple Effects Across the Market

The news also had ripple effects across other industries. “Stay-at-home” stocks tumbled on the news. Zoom Video (ZM) fell 16%. Amazon (AMZN), Netflix (NFLX), Teladoc Health (TDOC), and Shopify (SHOP) also slid. In contrast, shares of airlines spiked. American Airlines (AAL) and United Airlines (UAL) both rallied about 16% on the news as investors considered the possibility that consumers may be able to return to pre-pandemic travel habits sooner than expected.

It will take time for the vaccine to be granted regulatory approval and for it to be widely distributed, but these results represent a significant step in the right direction. As Pfizer’s CEO Albert Bourla said, “I think we can see light at the end of the tunnel.”

Introducing the Sofi Credit Card—Designed to Help You Pay Down Debt.*

It's a credit card unlike any other. Earn 2% unlimited cash back when you redeem it* to save, invest, or pay down an eligible SoFi loan—plus there's no annual fee.† Apply now! 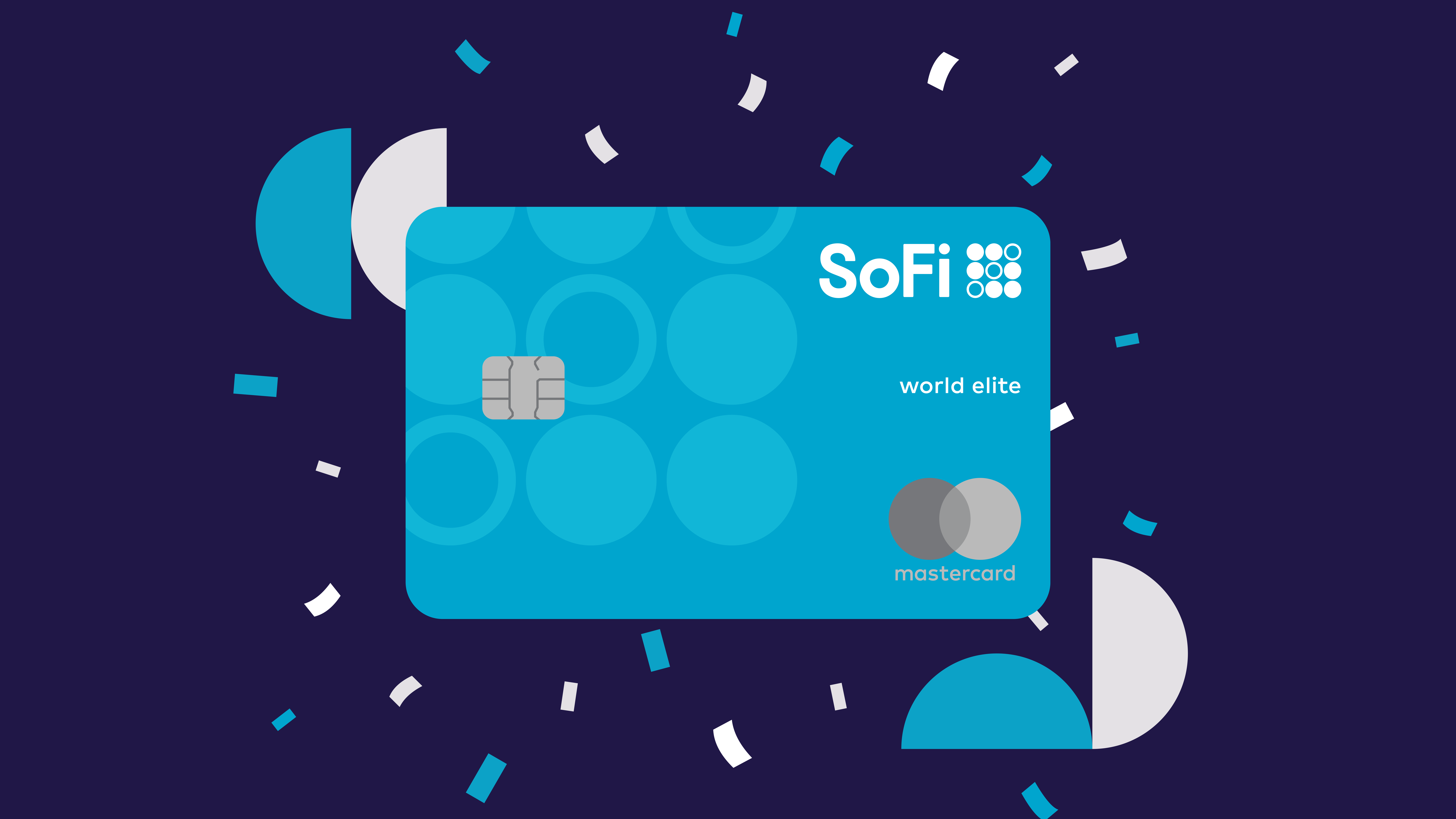 VF Corporation (VFC), a Denver-based apparel and footwear conglomerate, agreed to acquire the streetwear fashion label, Supreme, for $2.1 billion. VF Corporation owns a number of other popular brands including The North Face, Vans, and JanSport. The Supreme deal is the company’s largest purchase since it acquired footwear company Timberland in 2011 for $2.3 billion.

VF Corporation will buy Supreme from Carlyle Group (CG) and other investors including Goode Partners. The all-cash deal is expected to be closed by the end of the year. VF has said that Supreme could generate at least $500 million in revenue for the company by 2022.

Supreme is famous for its shirts, hats, and sweatshirts bearing its bold, red and white logo. The company started in 1994 as a skateboarding shop in New York. It is now renowned around the world, but it still operates just 12 retail stores. Supreme also manufactures a limited amount of its products to generate buzz. When Supreme releases new products, they tend to sell out extremely quickly and often cause consumers to line up for hours.

Instead of relying on celebrity endorsements and expensive marketing campaigns, Supreme has achieved a cult-like following through more grassroots efforts on social media and at its brick-and-mortar stores. Supreme’s main Instagram (FB) channel has 13.8 million followers. There is also a slew of independent Facebook pages, Instagram accounts, and Reddit threads centered around Supreme and its product drops. The brand is particularly popular among younger millennial and members of Generation Z.

The COVID-19 pandemic has upended the apparel industry. Consumers are doing far less in-person shopping. They are also spending more time at home in comfortable clothing, and are not buying as many new clothes for work or special events. VF sees Supreme as a way to stay competitive in a changing industry. Though Supreme’s in-person stores are famous for long lines and dramatic product drops, online sales generate over 60% of the company’s revenue. Supreme also has such a strong social media presence that word-of-mouth marketing can happen even as people do much of their socializing online.

Investors seem to agree that VF has made a good choice. The company’s shares surged as much as 17% on news of the deal with Supreme yesterday after falling about 30% this year. Monday’s spike marked the biggest gains for VF’s shares since 1987.

There are many benefits to being a SoFi member—and even more when you’re in the SoFi Members Group on Facebook. From paid in full gifts to quick answers to your financial questions, it pays to be a part of the community. Join now to take advantage of all it has to offer. 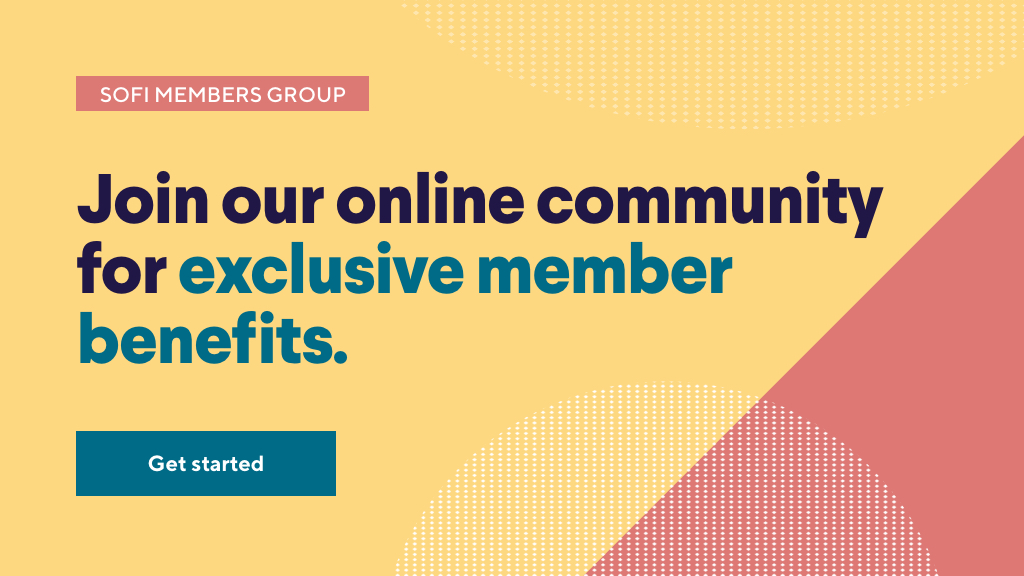 Consumer habits and supply chain norms will likely be permanently impacted by the COVID-19 pandemic. Retailers rushed to respond to these shifts. Now, companies are looking ahead and thinking about how to make large-scale changes to their businesses in order to streamline their ecommerce operations for the long term.

Grocery stores in particular saw demand for online services surge during the pandemic. Many of these companies are now looking at a new type of warehouse as an important component of their business models in the future: a micro-fulfillment center.

The Logistics and Advantages of Micro-Fulfillment Centers

Micro-fulfillment centers also require less labor, which will give companies more resources to hire people to deliver products. Additionally, these centers speed up the process of filling an order. Some systems are able to process an average grocery order in under 15 minutes. Because they can be located close to consumers and processing orders takes less time, micro-fulfillment centers will be able to help more companies deliver products in a matter of hours rather than days.

Large grocery chains like Albertsons (ACI) and Walmart (WMT) are in the process of testing several different micro-fulfillment center systems from various providers, including Takeoff Technologies Inc. FreshDirect LLC has partnered with robotics company Fabric to build centers. The Texas-based grocery chain H-E-B has teamed up with Swisslog Holding AG to build a number of micro-fulfillment systems. On the non-grocery side of the retail industry, Nordstrom (JWN) is leading the way in investing in micro-fulfillment technology.

Though most of these operations are in their early stages, it is expected that this technology will be a crucial part of the long term shift to more ecommerce. According to recent data, the market for grocery micro-fulfillment locations could be worth $1.2 billion in four years.

*You can earn rewards points of 1% of all eligible purchases. If you elect to redeem points as cash deposited into your SoFi Money® account, for shares in your SoFi Invest® account, or as payments to a SoFi Student or Personal Loan, then SoFi will match the value with an additional 1% in cash, so you will receive a total of 2% cash back. For more details, please see SoFi.com/card/rewards. Brokerage and Active investing products offered through SoFi Securities LLC, member FINRA/SIPC.

The SoFi Credit Card is issued by The Bank of Missouri (TBOM) (“Issuer”) pursuant to license by Mastercard® International Incorporated and can be used everywhere Mastercard is accepted. Mastercard is a registered trademark, and the circles design is a trademark of Mastercard International Incorporated.
†See Pricing Terms & Conditions. Lower your APR: Once a customer makes 12 on-time payments, of at least the minimum payment due, on the SoFi Credit Card, SoFi will reduce the APR by 1% for so long as you continue to make such payments.