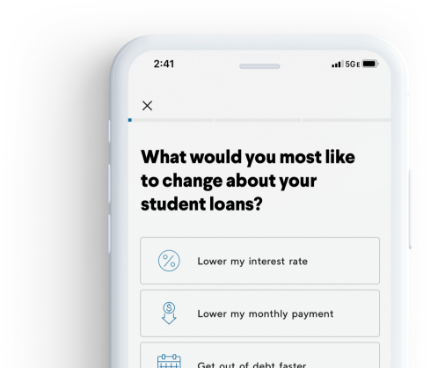 After interviews, hearings, and analysis of over one million documents, a team of mostly Democrats produced the report along with their recommendations on what to do moving forward. Their main suggestions include splitting up the biggest businesses and making it harder for tech giants to absorb other, smaller companies.

A few Republicans raised concerns that the recommendations in the report go too far and could stifle innovation at these companies.

Within the report is an analysis of Facebook’s 2012 acquisition of Instagram. Publicly, Facebook portrayed Instagram as a fledgling app that needed support from a larger company. However, internal documents obtained by the subcommittee paint a different picture. They suggest Instagram’s growth projections just before the merger showed the company was quickly gaining traction and may not have needed Facebook’s help at all.

It’s unclear whether or not the report’s analysis and suggestions will become law, especially as Republicans highlight what they see as “non-starters” in the recommendations. It’s possible, however, that coming legislation could reshape the tech landscape.

While Republicans take issue with some of the report’s findings, they also found common ground. “There actually is a lot that we agree on, including the lack of sufficient scrutiny on past activity by these companies,” said Rep. Jim Sensenbrenner of Wisconsin, suggesting more of that scrutiny may be to come.

And The Winner Of The Healthcare Hero $100K Giveaway Is ...

This summer, we teamed up with “Live with Kelly and Ryan,” to call on viewers to nominate a doctor, nurse, or physician assistant who has made a major difference in others lives or community during the pandemic for a prize of up to $100,000 to pay down their student loan debt. Today, we’re excited to celebrate our Healthcare Hero winner and nurse from Brooklyn, NY: Jose Perpignan Jr. Check out his video: 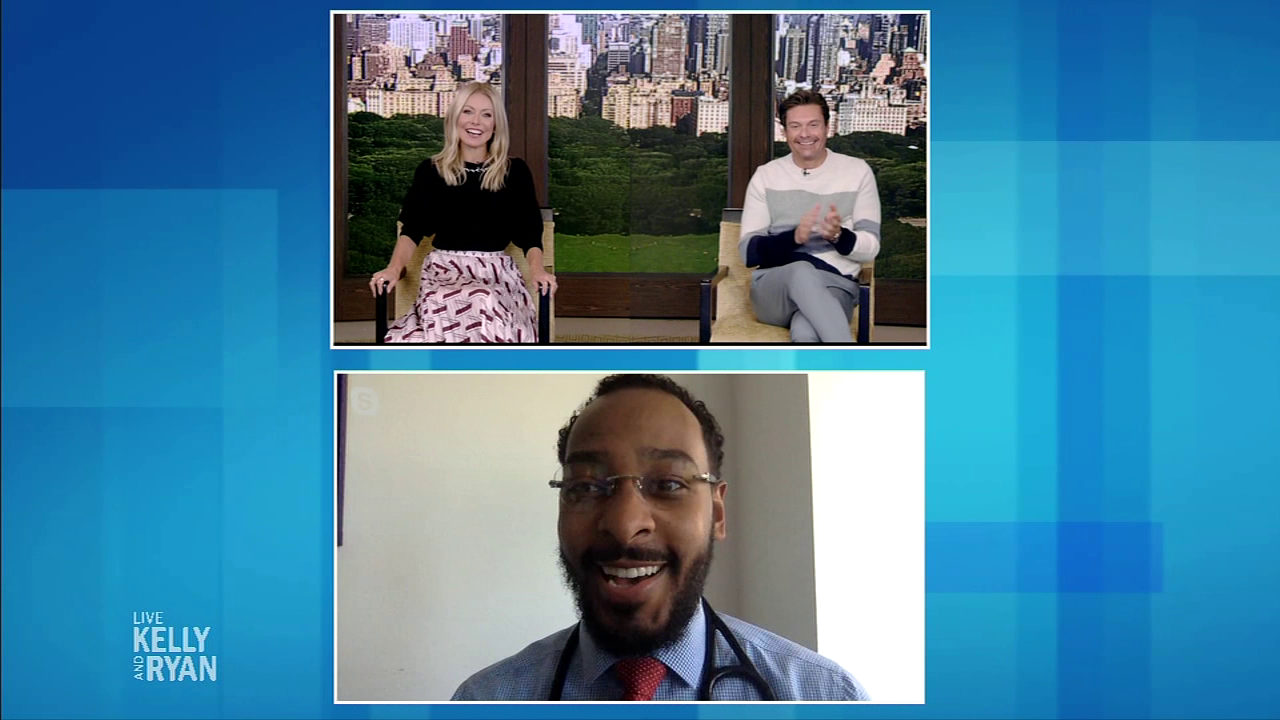 Sirius CEO Jim Meyer said, “I can look every investor in the eye and tell them that [Stern] is a good investment for Sirius XM.” So far Sirius’ stock has tumbled over 18% in 2020, but news of the negotiations immediately gave the radio-giant a boost. Yesterday shares finished higher by nearly 5%. The negotiations still aren’t final, and neither Stern nor Sirius has commented on the new contract.

Radio’s Place in the Age of Podcasts

Stern and Sirius have been discussing the contract renewal for the better part of the past year. Early in the negotiations, analysts thought Stern could leave radio for a podcast show with Spotify (SPOT), which is spending industry-leading amounts on new content and creators. For example this past May, Joe Rogan struck a multi-year deal with Spotify for $100 million, which may end up being worth more based on performance metrics. This similar-sized agreement shows how competitive the audio landscape has become with the rise in popularity of podcasts.

Sirius branched into podcasting and online radio when it acquired platforms like Pandora (P) and Stitcher, but its business model still centers around satellite radio shows like Stern’s. That model appears to be working. Sirius generated $7.8 billion in revenue in 2019, and netted $1 billion in profit.

A new dawn might be rising for Sirius and Howard Stern, but the sun appears to be setting on the satellite radio company’s relationship with Barstool Sports. On Tuesday afternoon, Barstool founder Dave Portnoy tweeted that Barstool is “99.9% out of Sirius,” suggesting a possible departure. Portnoy said the two companies “aren’t in the same stratosphere in terms of negotiations.” Barstool has had a channel on SiriusXM since 2017, but it looks like the media company may be switching to another platform in the future.

The high-profile negotiations come at an interesting time for Sirius. The radio company largely depends on car sales for new subscribers and increased driving habits for overall listening, both of which have seen ups and downs in 2020. Additionally, companies like Apple and Spotify are attempting to integrate their products into automobiles and expand their reach to a larger audience. The age-old saying, “content is king” highlights why companies like Sirius and Spotify are shelling out significant sums of money to retain their talent.

This holiday season, many Americans could get their shopping done with a side of takeout. That’s because Macy’s (M) and DoorDash have announced a new partnership.

DoorDash will fulfill same-day and next-day delivery orders placed at 500 Macy’s and Blooomingdale’s stores across the United States. For same-day delivery, shoppers will need to place their orders before noon or 1 p.m. Purchases made in the afternoon will be delivered by DoorDash the next day. Macy’s CEO Jeff Gennette said this speedy delivery option through Doordash will be available to shoppers even in the week before Christmas.

The new partnership comes as many businesses try to manage the impact of COVID-19 on the busy holiday shopping season. Macy’s innovative solution to offer DoorDash delivery will coincide with early shopping windows and extended holiday sales. Many businesses including Macy’s are advertising seasonal sales that start now and run until Christmas.

If these companies can successfully encourage consumers to spread out their shopping this holiday season, they may be able to avoid crowding inside stores and the frustrations of shipping delays. This could lead to better customer experience and potentially increased sales. Other changes in the industry include fewer stores being open to holiday shoppers all night after Thanksgiving. After Walmart (WMT) said its stores would be closed on Thanksgiving Day, many other retailers announced similar measures.

As the holiday season reaches its boiling point, DoorDash is also finalizing plans to go public. The on-demand delivery company expects to move forward with a traditional initial public offering in November or December of this year.

DoorDash filed confidentially with the SEC before the onset of the COVID-19 pandemic. When lockdown orders began, DoorDash workers were seen as essential for their grocery and takeout deliveries to people at risk of contracting the coronavirus. Since then, the company has experienced both an exciting surge in business and a few troubling regulatory challenges. Consumers sued DoorDash and a collection of other food delivery companies for adding too many extra fees to delivery orders.

Like Lyft (LYFT) and Uber (UBER), DoorDash is so far unprofitable and could be impacted by California contract labor legislation. In June, DoorDash raised $400 million, pushing its valuation to $16 billion. The company’s latest partnership with Macy’s could be an interesting way to aid an ailing retailer while expanding their own service ahead of a hotly anticipated IPO.

"The rate at which you are able to become debt-free may largely depend on your budget and lifestyle, not just your income."