What Is Dogecoin? How Can It Be Used? Dogecoin (DOGE) is a an altcoin launched in December 2013, possibly as a joke. But cryptocurrency investors consider Dogecoin’s blockchain, derived from Litecoin, as reliable, which is one of the many reasons for the cryptocurrency’s rise to prominence.

The “Doge” in Dogecoin comes from the Flash cartoon “Homestar Runner,” in which Homestar calls another character his “D-O-G-E,” deliberately misspelling the word “dog.” In the early 2010s, a blogger posted a picture of her dog smiling excitedly, which struck a chord on Tumblr and Reddit. Then, a Redittor called the image “Doge, “creating a meme.

How Does Dogecoin Work?

The code for Dogecoin is based on Litecoin, and early versions of the coin incentivized block miners through a randomized reward system. But the coin would soon change to a static-reward system for miners in March 2014. Being based on Litecoin, Dogecoin uses scrypt technology. It’s a proof-of-work coin, which is the reason for its low price and virtually unlimited supply.

That scrypt technology set it apart from other kinds of cryptocurrency, including Bitcoin, which uses a different proof-of-work algorithm called SHA-256. While the differences between the two are complicated, the upshot is that Dogecoin’s scrypt allows for an unlimited supply of dogecoins. This makes Dogecoin a so-called “inflationary coin,” whereas Bitcoin and similar cryptocurrencies are considered deflationary, because there’s a fixed limit to the number of coins miners can create.

What Can Dogecoin Be Used For?

Once you have some Dogecoin, you can put it in a BitPay wallet, and via their partnership with Mastercard, you could put it on a prepaid crypto card, which you can spend anywhere Mastercard is accepted. That means you can use your Dogecoin to buy just about anything.

BitPay has also added Dogecoin support for Apple Wallet, which allows you to store their BitPay Card – and the Dogecoins within it – in your iPhone to make Apple Pay purchases.

How Many Dogecoins Are There?

Dogecoin has no limit as to how many coins miners can create. This is a stark contrast to Bitcoin, which is designed to never exceed 21 million coins in circulation, a level it should reach in the year 2140.

Jackson Palmer, an Australian project manager, created Dogecoin, which he originally thought of as a way to make fun of the media frenzy around cryptocurrencies. But he did purchase the dogecoin.com domain. At the same time, Portland, Oregon-based software developer Billy Markus looked up from his desk at IBM, and noticed the social-media attention that Dogecoin was gathering. Together, Palmer and Markus began to write the code that would underlie the first actual Dogecoin.

Two weeks after Palmer and Markus launched Dogecoin in 2013, its value rose by a staggering 300%. In those days, Dogecoin marketed itself as a “fun” version of Bitcoin. Its smiling-dog logo fit the playful atmosphere mood of the crypto community at the time, while its underlying code kept it relatively cheap to buy.

That playfulness showed up in the Dogecoin community’s 2014 donation of 27 million Dogecoins (roughly $30,000 at the time) to bankroll the Jamaican bobsled team’s expenses at the Sochi Winter Olympic games.

How Did Dogecoin Become So Popular?

Born from a Reddit meme, Dogecoin had a ready audience of supporters ready to buy into the cryptocurrency, especially on the WallStreetBets subreddit. But it reached a far wider audience through its celebrity endorsements.

Why Is Dogecoin So Cheap?

Dogecoin is so cheap because there are so many of them, and because so many more are coming into existence, without limit, for the foreseeable future. The founders have decided not to cap the amount of Dogecoins in existence. And the law of supply and demand means that, without scarcity, the coins will remain inexpensive.

But that same low price is also why Dogecoin is so liquid, and can trade so quickly. While the price remains low, it has gone up substantially, increasing 12,000% from January to July, 2021. That’s an incredible return for those who managed to HODL their cryptocurrency through the volatility.

Dogecoin Price Prediction: Will It Reach $1?

How Can I Buy and Sell Dogecoin?

You can invest in Dogecoin through a crypto exchange, like Coinbase, Binance, Kraken, or another investment platform like SoFi Invest. After opening an account and funding it, you can use those funds to trade Dogecoin or other cryptocurrencies.

Is Dogecoin a Good Investment?

While Dogecoin has gone up in recent years, it’s very hard to predict the future of any form of crypto. But if crypto is a big part of your investment strategy, then Dogecoin could make sense as part of a diversified crypto portfolio. It is a popular currency, and has a unique set of investors behind it.

That said, Dogecoin comes with risks. Critics say that Dogecoin, as a cryptocurrency, doesn’t have many advantages built into its code or its applications. They also point out that beyond the popularity of Dogecoin, there’s not much that differentiates it from a new crypto competitor that could emerge tomorrow next year. But boosters point to Dogecoin’s popularity and growth as the kind of first-mover advantage that new competitors may have trouble matching.

Dogecoin is an altcoin that has gained a significant following, despite its origins as a joke currency. It is just one of many types of cryptocurrencies that crypto investors might consider adding to their portfolio.

If you want to invest in Dogecoin without opening an account on a crypto exchange, you can open a brokerage account on the SoFi Invest® investment platform. You can use the app to purchase stocks and exchange-traded funds as well as to build a crypto portfolio. 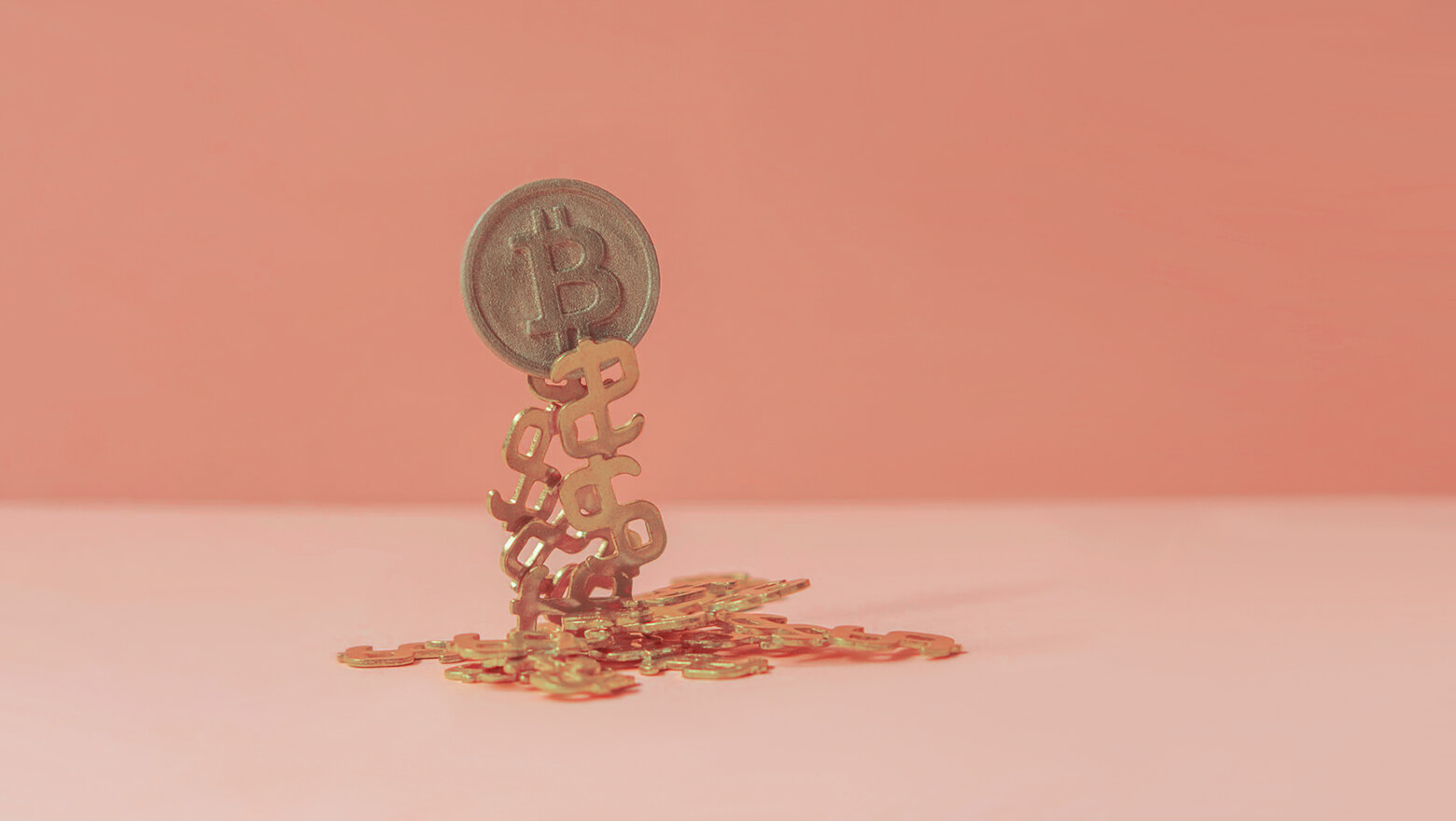 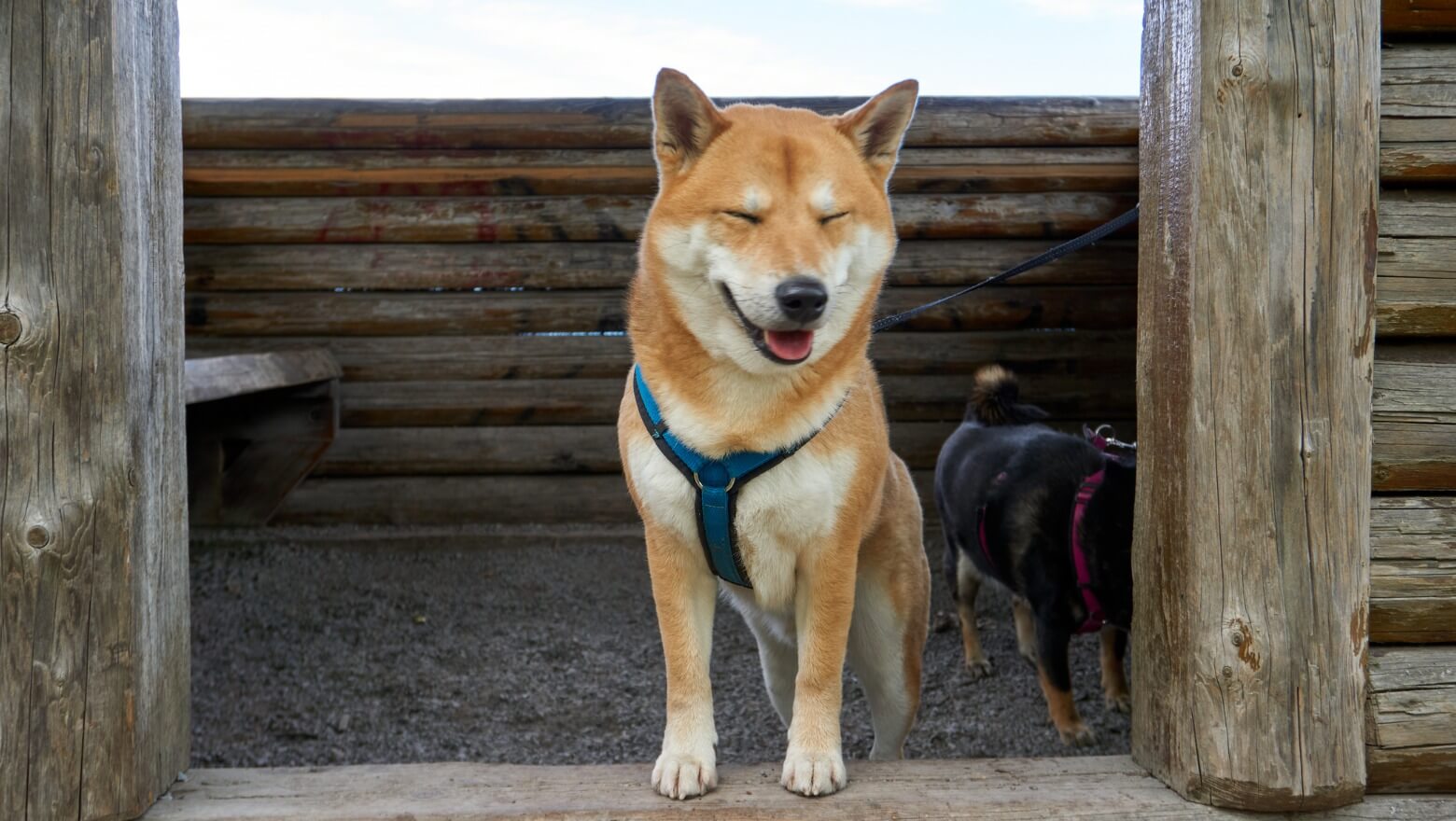 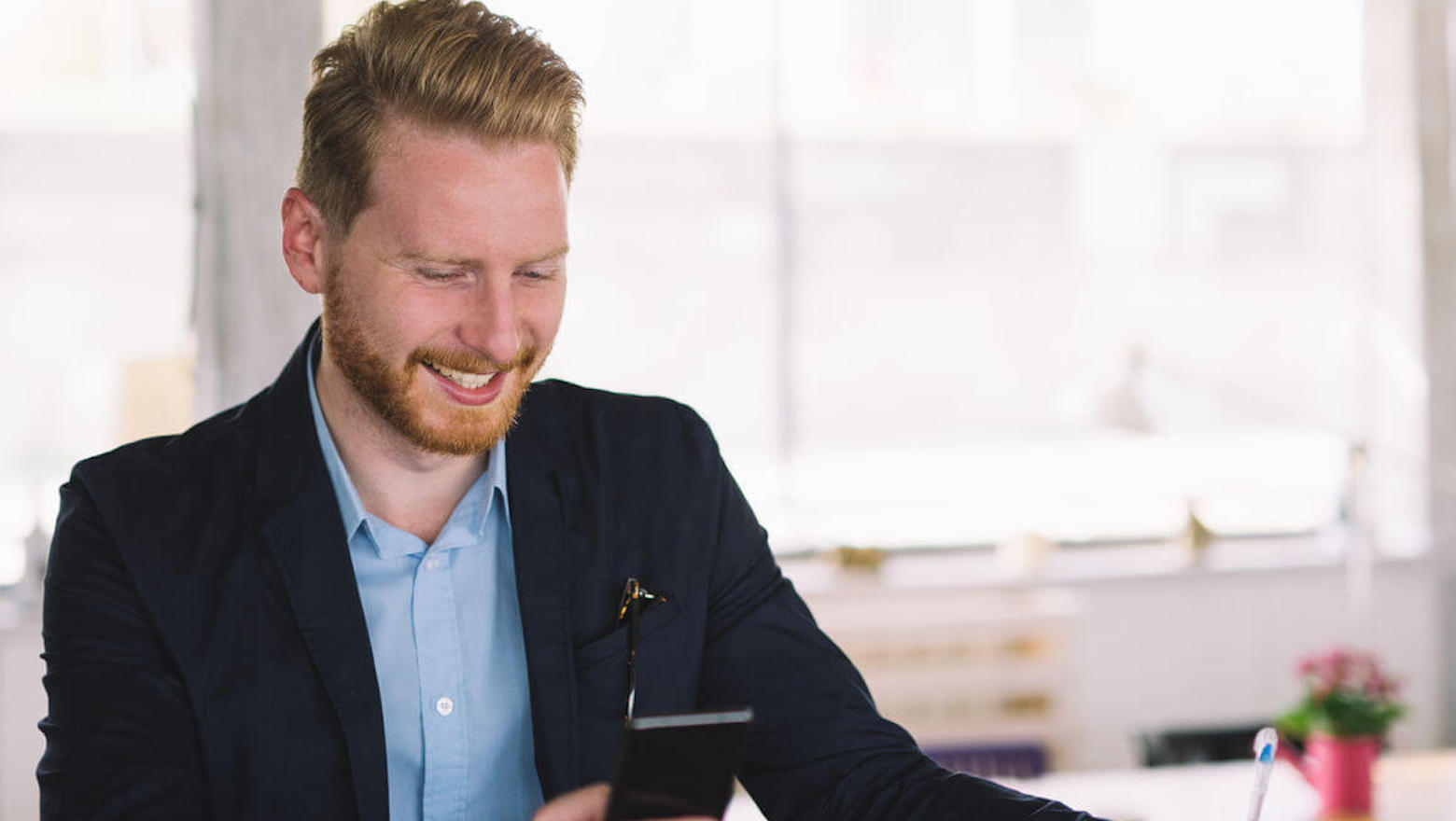 SoFi Invest®
The information provided is not meant to provide investment or financial advice. Also, past performance is no guarantee of future results.
Investment decisions should be based on an individual’s specific financial needs, goals, and risk profile. SoFi can’t guarantee future financial performance. Advisory services offered through SoFi Wealth, LLC. SoFi Securities, LLC, member FINRA / SIPC . SoFi Invest refers to the three investment and trading platforms operated by Social Finance, Inc. and its affiliates (described below). Individual customer accounts may be subject to the terms applicable to one or more of the platforms below.
1) Automated Investing—The Automated Investing platform is owned by SoFi Wealth LLC, an SEC registered investment advisor (“Sofi Wealth“). Brokerage services are provided to SoFi Wealth LLC by SoFi Securities LLC, an affiliated SEC registered broker dealer and member FINRA/SIPC, (“Sofi Securities).
2) Active Investing—The Active Investing platform is owned by SoFi Securities LLC. Clearing and custody of all securities are provided by APEX Clearing Corporation.
3) Cryptocurrency is offered by SoFi Digital Assets, LLC, a FinCEN registered Money Service Business.
For additional disclosures related to the SoFi Invest platforms described above, including state licensure of Sofi Digital Assets, LLC, please visit www.sofi.com/legal. Neither the Investment Advisor Representatives of SoFi Wealth, nor the Registered Representatives of SoFi Securities are compensated for the sale of any product or service sold through any SoFi Invest platform. Information related to lending products contained herein should not be construed as an offer or prequalification for any loan product offered by SoFi Bank, N.A.
Crypto: Bitcoin and other cryptocurrencies aren’t endorsed or guaranteed by any government, are volatile, and involve a high degree of risk. Consumer protection and securities laws don’t regulate cryptocurrencies to the same degree as traditional brokerage and investment products. Research and knowledge are essential prerequisites before engaging with any cryptocurrency. US regulators, including FINRA , the SEC , the CFPB , have issued public advisories concerning digital asset risk. Cryptocurrency purchases should not be made with funds drawn from financial products including student loans, personal loans, mortgage refinancing, savings, retirement funds or traditional investments. Limitations apply to trading certain crypto assets and may not be available to residents of all states.
SOIN0122026

1 SoFi will assess a fee for each crypto transaction outside of automatic direct deposit purchases. For more information, visit sofi.com/invest/buy-cryptocurrency. You need both a SoFi Invest crypto account and a SoFi Invest active investing account to get access to no-fee crypto purchases with direct deposit. Active investing and brokerage services are provided by SoFi Securities LLC, Member FINRA/SIPC. Cryptocurrency is offered by SoFi Digital Assets, LLC, a FinCEN registered Money Service Business. 2 Terms and conditions apply. Earn a bonus (as described below) when you open a new SoFi Digital Assets LLC account and buy at least $50 worth of any cryptocurrency within 7 days. The offer only applies to new crypto accounts, is limited to one per person, and expires on June 30th, 2022. Once conditions are met and the account is opened, you will receive your bonus within 7 days. SoFi reserves the right to change or terminate the offer at any time without notice.