Target (TGT), CVS Health (CVS), and Starbucks (SBUX) are among the retailers lifting mask requirements for fully vaccinated customers. The policy shift comes as the Centers for Disease Control and Prevention announced new mask-wearing guidelines last week. The CDC said individuals who are fully vaccinated, meaning those who received their second shot of a two-dose vaccine or their single-dose vaccine two or more weeks ago, no longer need to wear masks inside stores and restaurants. The retailers are not lifting mask rules in towns and states which still require them indoors.

The CDC has faced backlash for its decision to change mask-wearing guidelines. The CDC hopes that lifting mask requirements for vaccinated people will encourage more of the population to get the COVID vaccine. However, critics worry that people may not always be honest about their vaccination status. This could put children under age 12 and those who have not been inoculated at increased risk of contracting the virus.

As of this weekend, the CDC said 47% of the population in the US has received one dose of the vaccine and 37% are fully vaccinated. The retailers which changed their mask policies have not announced plans to verify that customers are vaccinated. Most will likely rely on an honor system.

As more Americans receive the vaccine and regulations ease, many will be eager to see how consumer habits and retail sales are impacted. Over the summer, it is likely that significant changes will take place for the retail industry, which has been battered by the pandemic.

44% of people have someone who relies on them for financial support, according to our 2021 Money Moves Survey by SoFi.* It’s a huge responsibility, and if you have dependents, it’s worth considering how you’ll care for them if something happened to you. If you haven’t prepared for this possibility, no worries: the Protection Reflection money move is here to help. Protecting your loved ones first is just one way to get started on this move. Find out more by exploring our new tool. 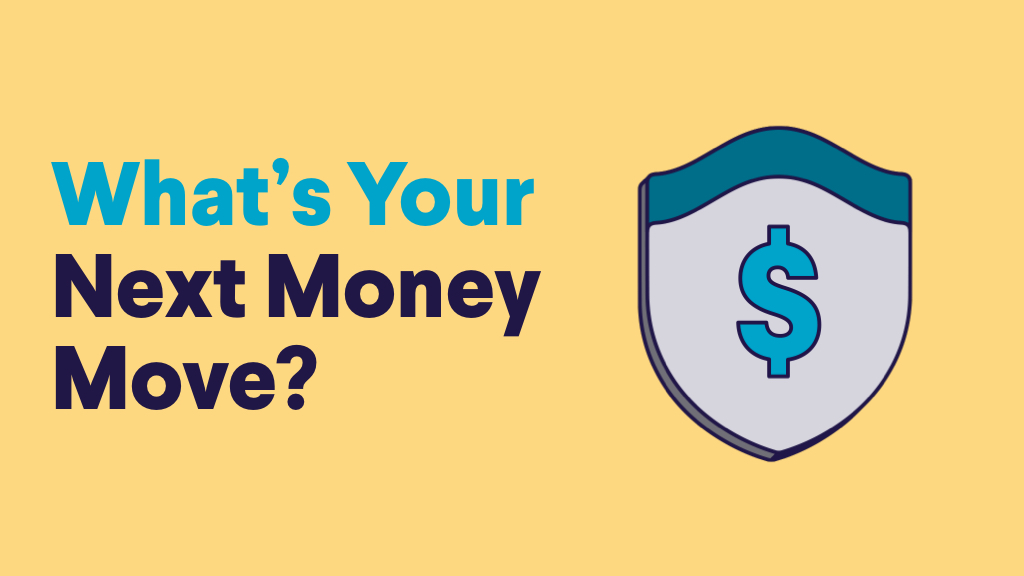 AT&T (T) and Discovery (DISCB) are combining their media assets in a $43 billion deal to create a new stand-alone public company. AT&T has recently been taking a number of steps to exit the entertainment industry. Earlier this year AT&T sold a 30% stake in DirectTV to the private equity firm TPG for $1.8 billion.

Talks to combine AT&T's Warner Media with Discovery have been ongoing for several months. The new company will be designed to take on streaming services including Netflix (NFLX), Amazon (AMZN), Disney+ (DIS), and Apple (AAPL). Combined, AT&T and Discovery spend $20 billion on content, which is higher than what Netflix spends.

It is not clear what the new company's plans are for HBO Max and Discovery+, their standalone streaming services. They could remain separate or be combined to create a larger library of content.

AT&T plans to reduce its dividend to reflect its smaller size. The total annual payout will be between $8 billion and $8.6 billion, which is about half of what investors received in prior years. The deal will also reduce AT&T's debt, which was $169 billion as of March.

The sale of the Warner Media assets unwinds AT&T’s $81 billion acquisition of Time Warner which occurred in 2018. Back then the US Justice Department was worried the combined company would harm competition in the pay-TV market. Even three years ago, analysts did not predict what a significant impact the internet would have on pay-TV, and that streaming would hurt pay-TV more than a combined AT&T and Time Warner. The media industry will be keeping a close watch on the deal as it unfolds.

Nuve, which went public via a SPAC deal in March 2021, has a unique technology which it believes will work well with school buses. The company stores energy from electric vehicles’ batteries and sends it to the grid to charge parked and plugged-in electric vehicles.

Nuvve’s technology, known as vehicle-to-grid charging, is designed to overcome demands placed on the power grid by electric vehicles. Nuvve creates what it calls a “virtual power plant” by storing electric vehicles’ battery energy and pooling it with other batteries to send power to charging stations.

Because school buses are parked for the majority of the day, the company thinks it can use them to store significant amounts of energy and reduce emissions. There are about 480,000 school buses which use diesel fuel to transport children to and from school in the US, amounting to 5.3 million tons of greenhouse gases emitted annually.

Levo’s focus on school buses is timely given that President Biden has earmarked $25 billion from his $2.3 trillion proposed infrastructure bill for electric school buses. Nuvve and Stonepeak estimate about 20% of the nation’s school buses could be switched to EVs with the $25 billion. Levo will lease new buses to school districts instead of selling them outright. With the leases, schools get vehicle-to-grid charging infrastructure and maintenance.

Looking ahead, Levo plans to expand beyond school buses and wants to use its technology for last-mile delivery, ride-hailing, and municipal services. As more industries look for ways to go green, Levo could be well-positioned to help them.

“Life insurance isn’t necessarily a must-have for everyone. But if you have dependents or debt—or think you might someday—you may want to take a closer look at whether life insurance could be a financial tool to help protect your loved ones and your legacy.”

This information isn’t financial advice. Investment decisions should be based on specific financial needs, goals and risk appetite.
SoFi offers customers the opportunity to reach Ladder Insurance Services, LLC to obtain information about estate planning documents such as wills. Social Finance, Inc. (“SoFi”) will be paid a marketing fee by Ladder when customers make a purchase through this link. All services from Ladder Insurance Services, LLC are their own. Once you reach Ladder, SoFi is not involved and has no control over the products or services involved. The Ladder service is limited to documents and does not provide legal advice. Individual circumstances are unique and using documents provided is not a substitute for obtaining legal advice.