Earlier this week President Joe Biden showed support for waiving the patent protections on COVID-19 vaccines. The World Trade Organization (WTO) had called on the US to suspend some of the intellectual property protections on vaccines in an effort to get more people in developing nations immunized against COVID-19, but the US had opposed those calls until now.

The White House’s announcement means drug makers like Pfizer (PFE), BioNTech (BNTX), and CureVac (CVAC) may have to share information about their effective vaccines. After Biden voiced his support for lifting patent protections, the European Union and China signaled they might be willing to follow suit.

Vaccines have been very lucrative for drugmakers. Take Moderna (MRNA) as one example: it recently posted its first-ever quarterly profit driven by sales of its COVID-19 vaccine. Moderna also raised its full-year forecast for vaccine sales.

Drugmakers say lifting patent protections will cause more harm than good. They argue it will create vaccine development confusion between public and private entities, which could “weaken already strained supply chains” and spur a “proliferation of counterfeit vaccines.”

The Path Forward is Unclear

The vaccine makers’ stocks were under pressure after Biden made his announcement. The Biden Administration plans to lobby other countries to back its position.

It will be some time before a final decision takes place, and it is not yet entirely clear how vaccine companies will be impacted. WTO members need to figure out how the drug companies will share the IP needed to increase supplies of COVID-19 vaccines. EU officials warn negotiations at the WTO could last for months and potentially years.

This course is a general overview of a variety of personal finance topics —including budgeting, the importance of your credit score, cash flow, setting financial goals, and taxes. Taught by two CERTIFIED FINANCIAL PLANNER™ Professionals, the concepts are broken down through videos, readings, and activities so you can apply what you are learning in real time.

Whether you are just starting college, nearing retirement, or somewhere in between, this course will provide you with the knowledge to understand your money and actionable steps to manage your finances in the future. Enroll now to improve your understanding of basic personal finance terminology, as well as how they apply to your own financial situation. 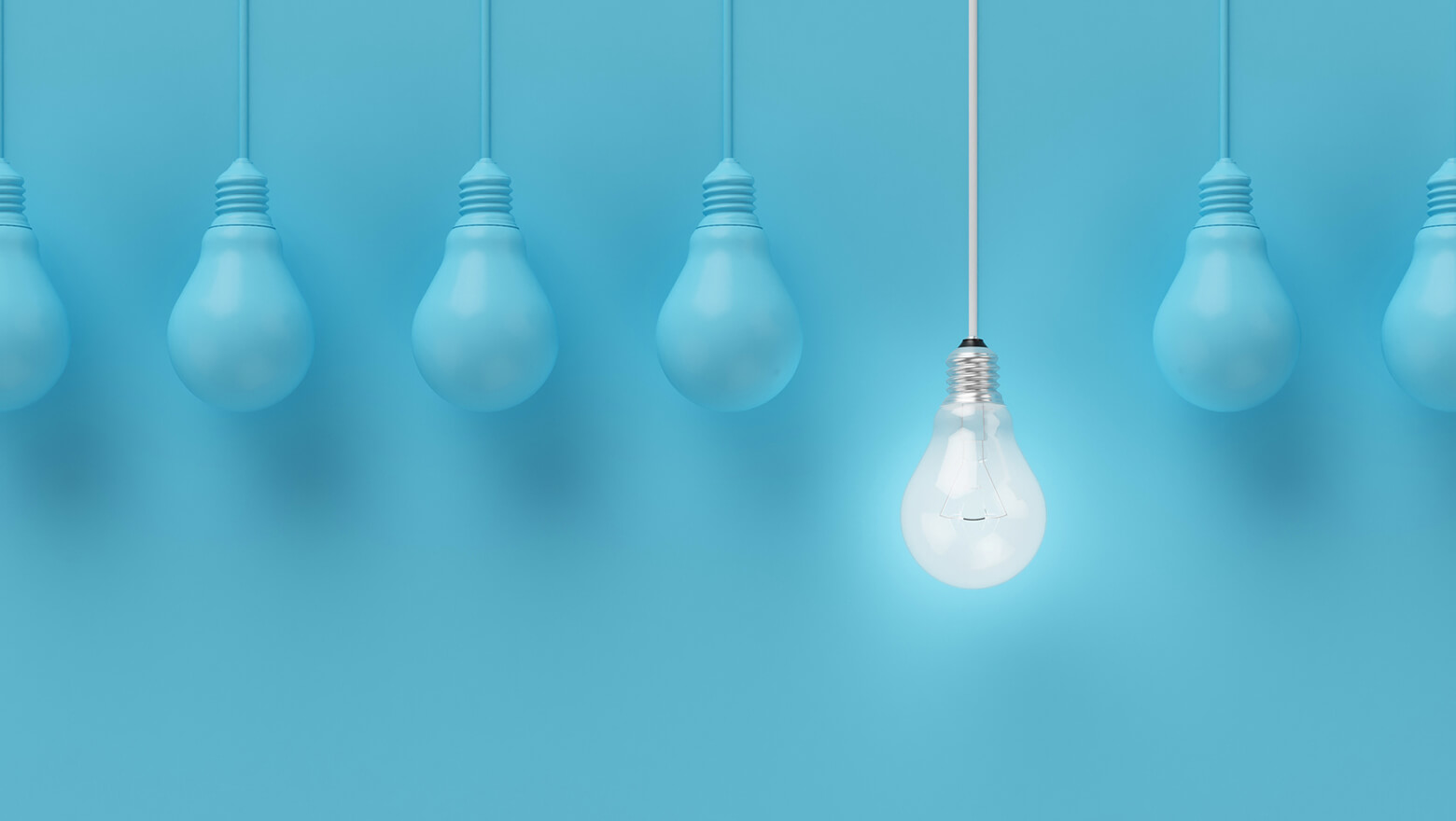 Apple’s (AAPL) new privacy rule may benefit Amazon’s (AMZN) advertising business. Late last month, Apple launched its App Tracking Transparency tool as part of its new iOS 14.5 operating software. The tool gives users more control over their privacy, including the ability to prevent advertisers from tracking them online. This means apps like Facebook (FB) and Google (GOOGL) may not be able to collect data on users which they leverage for targeted ads.

Amazon users on Apple devices will see a prompt to opt out of tracking. However, this will have little impact because the ecommerce giant will still be able to track what users are doing for as long as they are logged in to their Amazon account.

As it stands, Amazon is becoming a juggernaut in the digital advertising market. Revenue from the ecommerce company’s “other” business category, which is mainly ads, rose 77% in Q1 to $6.9 billion. Amazon collects a large amount of consumer data from its more than 200 million Prime members. That data will become even more valuable to advertisers if Apple users opt out of app tracking in large numbers.

Marketers are also eyeing data collected by other retailers including Walmart (WMT) and Target (TGT). They view that data as a valuable way to target ads and measure their effectiveness.

It is too early to gauge the impact of Apple’s new privacy tool but many think it will not significantly harm other tech giants like Facebook and Google. Both will still have access to information about what people are doing on their own internet properties.

But that data may not be as attractive to marketers compared to what Amazon collects. Since the pandemic, consumers have been making more purchases online, prompting brands to look for more intel on their ecommerce customers. With net sales of $108.5 billion in the first quarter alone, Amazon is well-positioned to give marketers that information.

Kajabi operates a platform which lets knowledge workers sell digital products like online courses, podcasts, and newsletters. The market for knowledge commerce is growing rapidly. Kajabi users are collectively generating more than $1.5 billion in annual gross merchandise value, which is up 150% year-over-year.

The startup will use the new funding to build out its product portfolio, expand into international markets, and for strategic mergers and acquisitions.

With the funding, Bitso is now among the most highly valued financial technology companies in Latin America. It raised $62 million in a Series B round in December. Bitso will use the latest funding to increase access to cryptocurrencies and to expand its operations.

The startup makes software to help online merchants start and scale subscription businesses. The company was founded in 2014 and was bootstrapped until last January when it raised $50 million in a Series A round.

ReCharge is using proceeds to hire more employees in engineering, customer support, sales, and marketing. The startup will also expand its relationships with ecommerce platforms in the US and internationally. Additionally, ReCharge is on the lookout for acquisitions which could accelerate its growth.

“According to the CFPB, a characteristic that all financially well people share is that they are committed to learning about how to manage their money. They understand that both the work and education is a continuous process.”

Terms and conditions apply. To receive the offer, you must: open a new SoFi Digital Assets LLC account and buy at least $10 worth of any cryptocurrency within 7 days. The offer only applies to new crypto accounts. The offer is limited to one per person. The offer expires on December 31st, 2021. Once conditions are met and the account is opened, you will receive $10 in Bitcoin (BTC) within 7 days. Bonus amounts of $600 or greater in a single calendar year may be reported to the Internal Revenue Service (IRS) as miscellaneous income to the recipient on Form 1099-MISC in the year received by applicable law. Recipient is responsible for any applicable federal, state or local taxes associated with receiving the bonus offer, consult your tax advisor to determine applicable tax consequences. SoFi reserves the right to change or terminate the offer at any time without notice.