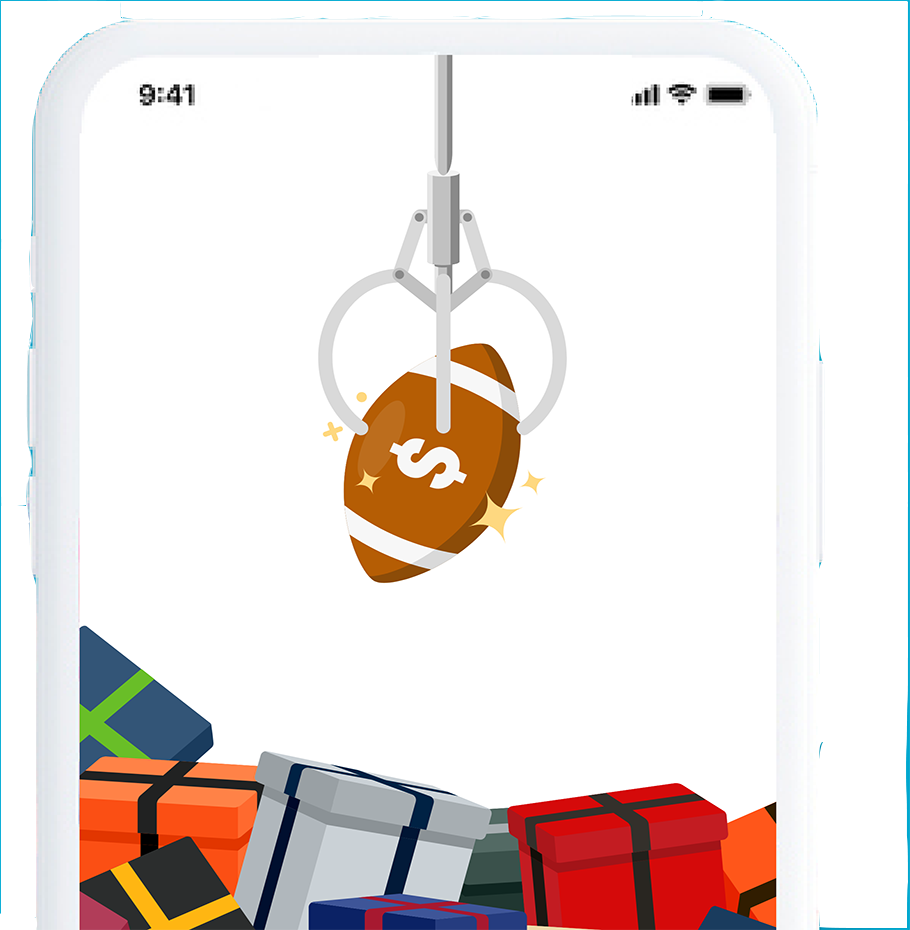 The Coalition for App Fairness

App companies have banded together to put pressure on Apple (AAPL) and other app marketplaces to make changes to their policies. The new group, called The Coalition for App Fairness, is a nonprofit registered in Washington, D.C. Its members include Epic Games (the maker of Fortnite), Match Group (MTCH) (which owns Tinder), Spotify (SPOT), and others.

App marketplaces have become one of the main ways consumers access entertainment, educational materials, business tools, and more. App stores account for billions of dollars worth of economic activity each year. The new coalition wants to make sure that app stores policies are fair to app developers and that companies like Apple and Google (GOOGL) don’t abuse their power.

The conflict between app developers and app marketplaces has been simmering for some time. Earlier this summer, Epic Games found a way to allow consumers to make purchases within Fortnite without paying the 30% cut that Apple and Google usually take from in-app purchases. In response, Apple and Google removed Fortnite from their app stores. Epic Games then sued the companies, and the lawsuit is currently unfolding in a California federal court.

There have been other disputes between app developers and the platforms that distribute their apps in recent months. Apple in particular faced criticism from tech companies like Microsoft (MSFT) and Facebook (FB). Additionally, a coalition of media companies including the New York Times (NYT) and the Wall Street Journal recently sent a letter to Apple asking for better app store terms.

The coalition of app developers is focusing on three main areas that it hopes to change: It is criticizing app stores’ policies of taking a 30% cut of in-app purchases, it wants to stop platforms from engaging in what it sees as anticompetitive behavior, and it wants to make sure that these platforms, especially Apple, do not use their power to favor their own services on their app stores. App marketplaces have defended themselves, saying they encourage competition and that the fees they charge cover security and other services.

Investors have been carefully watching as both businesses and lawmakers scrutinize Apple and Google’s app store policies this summer. They will be eager to see what actions The Coalition for App Fairness will take, and how that will impact the companies’ policies. 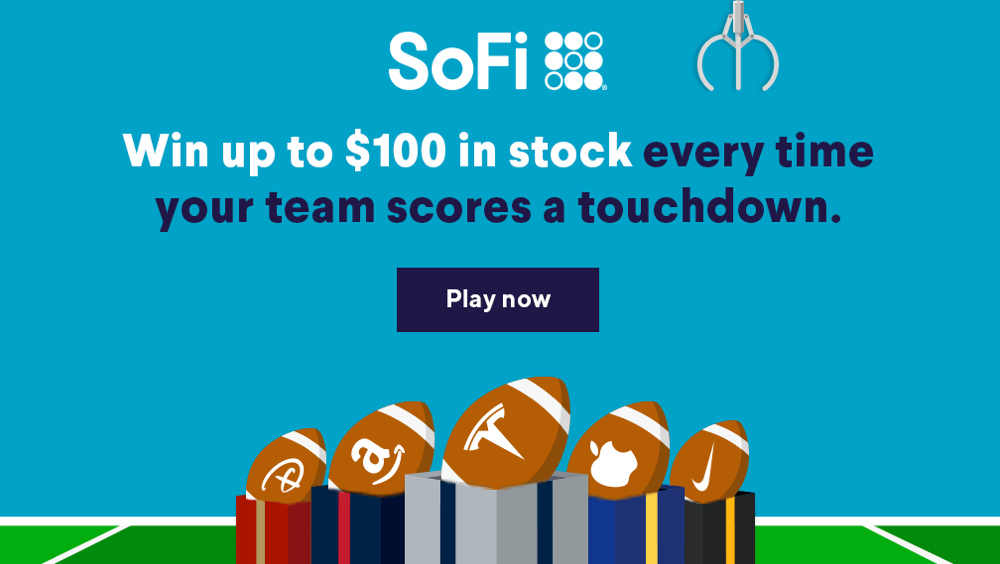 The Candy Industry’s Most Important Season Is Here

The candy industry is preparing for a Halloween season like no other. Halloween is the most important holiday of the year for candy companies, followed by Christmas, Easter, and Valentine’s day. During a typical year, Halloween drives 14% of the candy industry’s yearly $36 billion in sales.

COVID-19 will likely impact trick-or-treating, parades, parties, and other Halloween events this year. However, candy companies are finding creative ways to reach customers and give them a taste of normalcy this Halloween.

Halloween candy sales early in the season have been remarkably high. In stores like Meijer and ShopRite, candymakers have rolled out their Halloween products earlier than usual this year in hopes of getting a jumpstart on sales. So far, this strategy seems to be working.

During the month ending September 6, Halloween candy sales were up 13% compared to the same period last year. Chocolate sales surged by 25% during the same period. These are much larger than average year-over-year increases.

These early-season numbers are a relief for candy companies, but many are still concerned about how sales will hold up in late October. Mars Wrigley reports that 55% of its Halloween candy sales happen during the last two weeks in October when people stock up for trick-or-treaters.

A number of cities including Springfield, Massachusetts and Antigo, Wisconsin already announced that trick-or-treating will be banned this year. However, Governor of New York Andrew Cuomo announced he will not prohibit trick-or-treating in the Empire State. A number of other states and cities have yet to make decisions about regulations on the Halloween tradition.

As Halloween season unfolds, investors will be carefully watching to see how candymakers adapt to unusual conditions. Companies like Mondelez International (MDLZ), which makes Sour Patch Kids and Toblerone, Nestlé (NSRGY), which makes Laffy Taffy and Crunch bars, and Hershey’s, which makes Reese's peanut butter cups and Twizzlers, could see bittersweet results over the next month.

WM Motor, the Chinese EV maker, secured $1.47 billion in a Series D funding round. WM Motor is backed by Baidu (BIDU) and Tencent (TCEHY), and is one of China’s highest-funded EV startups. The company competes with Chinese electric vehicle companies Nio (NIO), Xpeng (XPEV), and Li Auto (LI), which all trade in New York. Some are speculating that WM Motor could be getting ready to join them with an IPO. Tesla (TSLA) is also working to gain market share in China and competes with WM Motor.

WM Motor will use its new funding to work on creating smart cockpits fueled by 5G-powered technology as well as Level-4 driving capabilities. It plans to achieve these goals over the next 3-5 years and will hire 3,000 engineers to do so.

Bright Health, a health insurance company that also offers clinical care and other services, raised $500 million in a Series E funding round. The investment came from funds and accounts advised by T. Rowe Price Associates, Tiger Global Management, and Blackstone (BX). The round brings the Minneapolis-based company’s valuation to $1.5 billion.

Bright Health has over $1.2 billion in annual net revenue and provides coverage to more than 200,000 people. With the new funding, the 5-year-old company plans to scale its tech platform and to offer a wider variety of health insurance options.

GOAT, the online sneaker marketplace, secured $100 million in a Series E funding round led by D1 Capital Partners. The company is now valued at $1.75 billion—up from its previous valuation of $550 million.

The luxury sneaker market in North America is estimated to be worth about $2 billion, and some analysts expect it to be worth $30 billion worldwide by 2030. GOAT will use its new funding to keep up with growing demand for its products. The company already facilitates the sale of more than 350 sneaker brands. It is planning to expand its shoe offerings and to sell more apparel and other products.

One way to increase your wealth over time is to earn money through passive income streams. However, creating and managing passive income isn’t a passive activity. It requires upfront work and sometimes investment to build up a source of passive income. Depending on what your passive income source is, it may require you to put in time each week to keep it earning you cash.