•   US stocks moved higher Wednesday, albeit at a slow pace. Wall Street was trying to wrap its head around the latest inflation data. The Consumer Price Index rose 7% in December on an annual basis. Core CPI, which excludes food and energy, jumped 5.5%. This was the fastest pace for this pair of reports since 1982 and 1991, respectively. While this isn't what investors or the Fed want to see, there is a sense that this data is largely priced into the markets, which is why stocks crept higher halfway through the week.

•   Investors are looking for other signals about the health of the US economy. Earnings season, which really revs up this week, is a chance for them to get more data. Profits from S&P 500 companies are expected to rise 22% in the fourth quarter from a year earlier according to analysts quoted by FactSet.

What to Be on the Lookout for Today

•   The BLS will release the December Producer Price Index, which measures the average price fluctuation domestic producers receive for their sales. The previously released report showed a 9.6% year-over-year increase — the highest such number since changes were first tracked over a 12-month period. From a diagnostic standpoint, supply-chain issues and resulting bottlenecks are driving these increases.

•   Officials will also release initial jobless claims Thursday. In the week ending January 1, initial claims totaled 207,000 which was higher than the 195,000 initially projected.

Credit Card Utilization: What You Need To Know

The general guideline is that you should not exceed a 30% credit card utilization rate. Track your credit score for free in the SoFi app, where the factors affecting your score are broken out to make them easier to understand. 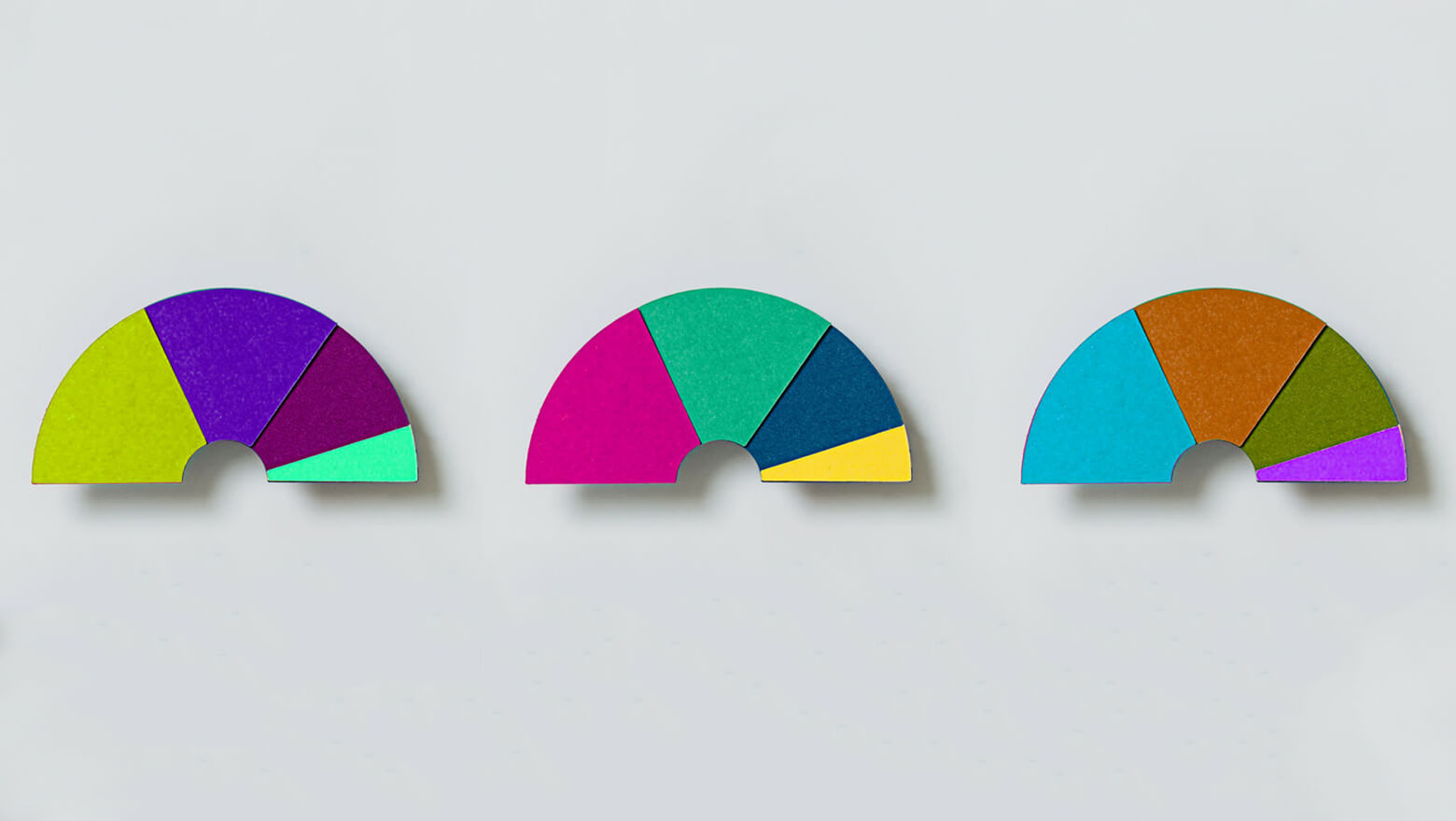 A Few Headlines That Should Be on Your Radar

What came first, the market or the Fed? The hardest part about interpreting the inflation situation is that you can build a case for being optimistic or pessimistic depending on what you focus on. In this week's column, see what SoFi’s Head of Investment Strategy has to say about inflation’s staying power. Read more >> Shares of Apple have risen amid increasing optimism that the tech giant could make huge strides in the metaverse market. Apple (AAPL) shares have grown even faster than Meta Platforms’ since the latter changed its name from Facebook, generating a buzz. Industry analysts say Apple’s successes in hardware, software, and services set them apart, but there’s robust metaverse competition within the tech sector. Read more >> Parents say shelves are increasingly bare of baby formula as retailers and producers cast blame on each other. Industry analysts seem to think there’s enough blame to go around with retailers being unsure of where to send the product, while producers face supply-chain and staffing issues. There are also some claims parents are stockpiling baby formula the way consumers snatched up toilet paper. Read more >> Top 50 safest cities in the US Each of these American cities has a relatively low crime rate, a factor that affects desirability and housing market trends. Read more >>

“Have a plan for your raises, bonuses, and tax refunds.”