Kroger and Instacart Team Up on Express Delivery

Supermarket chain Kroger (KR) is pushing deeper into grocery delivery, teaming up with Instacart to deliver food to customers’ homes in 30 minutes. Kroger had tested 30-minute delivery on its own but found it hard to expand using its existing workers. Kroger tapped Instacart to grow, which already has the technology and employees in place to support large-scale delivery.

Demand for Express Delivery Is on the Rise

Demand for rapid grocery delivery is also increasing. Of Instacart’s customer base, close to 20% are willing to pay extra for their groceries to arrive more quickly. For the Kroger service, Instacart plans to give convenience orders priority, leaving the less urgent ones for later. Kroger will charge a $2.99 delivery fee for express delivery and set a $10 minimum. Its existing express delivery service charges $3.99 for orders of $35 or more.

Pulling off express delivery may be easier said than done in suburbs and rural areas of the country because the distance between consumers’ homes and grocery stores is farther in these areas than in cities. This results in higher transportation and labor costs as well as slower delivery times. Heavy items such as bottled water also increase costs and slow down delivery times. As a result, express delivery will likely remain for convenience items, not large orders or bulky items.

Other grocery store operators are also looking for ways to get a piece of the delivery market. But most other grocery stores are joining forces with multiple delivery partners to avoid being dependent on just one. Albertsons (ACI) works with DoorDash (DASH), Uber’s (UBER) UberEats, and Instacart. Meanwhile Walmart (WMT) has arrangements with DoorDash and Instacart in addition to its own service. Some of Kroger’s rivals are even rethinking their deals with Instacart because of the commission it charges, which makes it hard for the delivery services to be profitable.

Grocery delivery will likely be here to stay even when the pandemic subsides. It will be interesting to see how supermarkets and delivery companies jockey for market share.

What Is a Mortgage Refinance, and How Do You Know It’s Right for You?

Refinancing is the process of paying off a mortgage loan with new financing, ideally at a lower rate or with some other, more favorable, set of terms.

Often, homeowners look to refinance when it could benefit them in some way, like with a lower monthly payment or less in interest payments overall.

For some homeowners, a mortgage refinance can be a worthwhile move; one that could potentially save money off the monthly bill, or over the life of the loan.

If you’re ready to possibly lower your mortgage payments, find out how refinancing your mortgage with SoFi might be able to help. See your potential rates and monthly savings in two minutes. 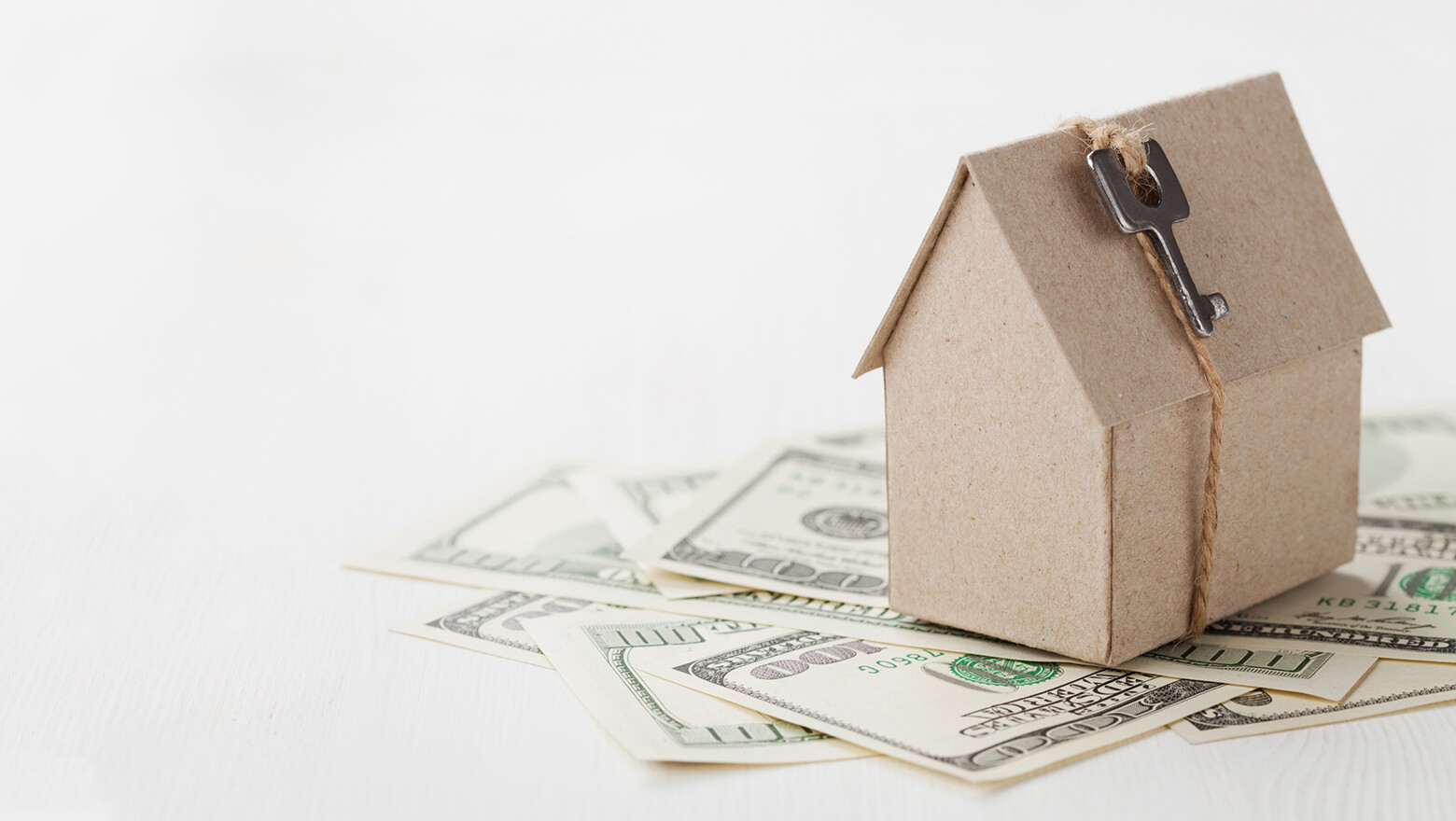 Chevron (CVX) and BP (BP) are among the oil giants expanding their efforts in green energy amid calls from investors to move beyond fossil fuels. The oil industry is also facing tighter regulations, which are prompting companies to find cheaper, greener alternatives.

Chevron is tripling the amount it spends on green energy, recently announcing it has earmarked $10 billion to invest in the space through 2028. That is a big leap from its previous green energy budget. The money will be invested in biofuels, hydrogen production, carbon capture, and other green initiatives. The unit is projected to have over $1 billion in operating cash flow by 2030.

Chevron Still All in With Oil

The $10 billion for green energy is still a small fraction of what Chevron spends on oil and gas. That spending is projected to be between $14 billion and $16 billion through 2025. Chevron said the plan enables it to continue to invest in its legacy business and at the same time chase new low-carbon opportunities. Much of the investments will go to produce biofuels and hydrogen and to capture or offset 25 million metric tons of carbon emission per year.

Chevron is not investing in solar or wind power generation as it pursues a greener future. Both are mature industries which Chevron sees as having less potential for profits.

Oil companies see the writing on the wall and are making moves to embrace a greener future. They are pouring billions of dollars into the efforts and overhauling their structures to pursue new opportunities.

The prices on a variety of consumer products increased less than expected in August, providing the first sign that inflation could be cooling down. The Consumer Price Index, which tracks a basket of products commonly used by consumers, rose 5.3% year-over-year in August and is up 0.3% from July. Economists had forecast the CPI to increase 5.4% in August.

The slower-than-expected increase in consumer prices is the first sign inflation may be slowing. The Federal Reserve has been saying the uptick in inflation would be temporary. The bank’s leadership has pointed to pent-up demand, stimulus checks, and supply-chain issues as reasons for the spike. The Fed is closely monitoring inflation data as it works to determine when to ease its emergency bond-buying program.

Energy prices drove much of the increase in inflation in August, with gasoline prices up 2.8%. Food prices increased 0.4%. Energy prices are 25% higher than a year ago while gasoline is up 42%. Excluding food and energy prices, which tend to be more volatile, the Consumer Price Index increased 0.1% month-over-month, and 4% from a year ago. It marks the slowest pace of inflation price increases since February.

August’s CPI results sent US Treasury yields lower Tuesday, with the yield on the 10-year Treasury note falling 3.7 basis points to 1.287% at midday. Meanwhile the 30-year Treasury bond yield slipped 4.2 basis points to 1.862%. The 10-year Treasury note is the benchmark used to set borrowing costs for mortgages and corporate debt. Some investors have been concerned that rising inflation would prompt the Fed to raise interest rates at a faster pace, which would hurt the value of bonds already in the market. The CPI result relieves some of those fears.

Investors concerned about inflation were hopeful after yesterday’s CPI numbers were released, though stocks fell after an initial bump. It will be interesting to see if inflation continues to cool off.

“It is important to understand that not every mortgage refinance will save you money on interest. For example, if you extend the loan terms, you may have smaller monthly payments, but you’ll end up paying more money over the course of the loan.”

Terms and conditions apply. Before you apply for a SoFi Home Loan, we’d like you to be aware that not all loan programs are available in all states. Learn more at SoFi.com/legal. SoFi Home Loans are eligible for Primary or Second Home residences. SoFi Home Loans are subject to additional credit, income, property, loan amount and other eligibility restrictions and limitations. Lowest rates reserved for the most creditworthy borrowers. Product, rates, benefits, terms and conditions are subject to change without notice. Learn more at SoFi.com/eligibility. Information current as of 09/14/21. Licensed by the Department of Financial Protection and Innovation under the California Financing Law, license # 6054612. SoFi loans are originated by SoFi Lending Corp. or an affiliate (dba SoFi), NMLS # 1121636 (www.nmlsconsumeraccess.org). Equal Housing Lender.