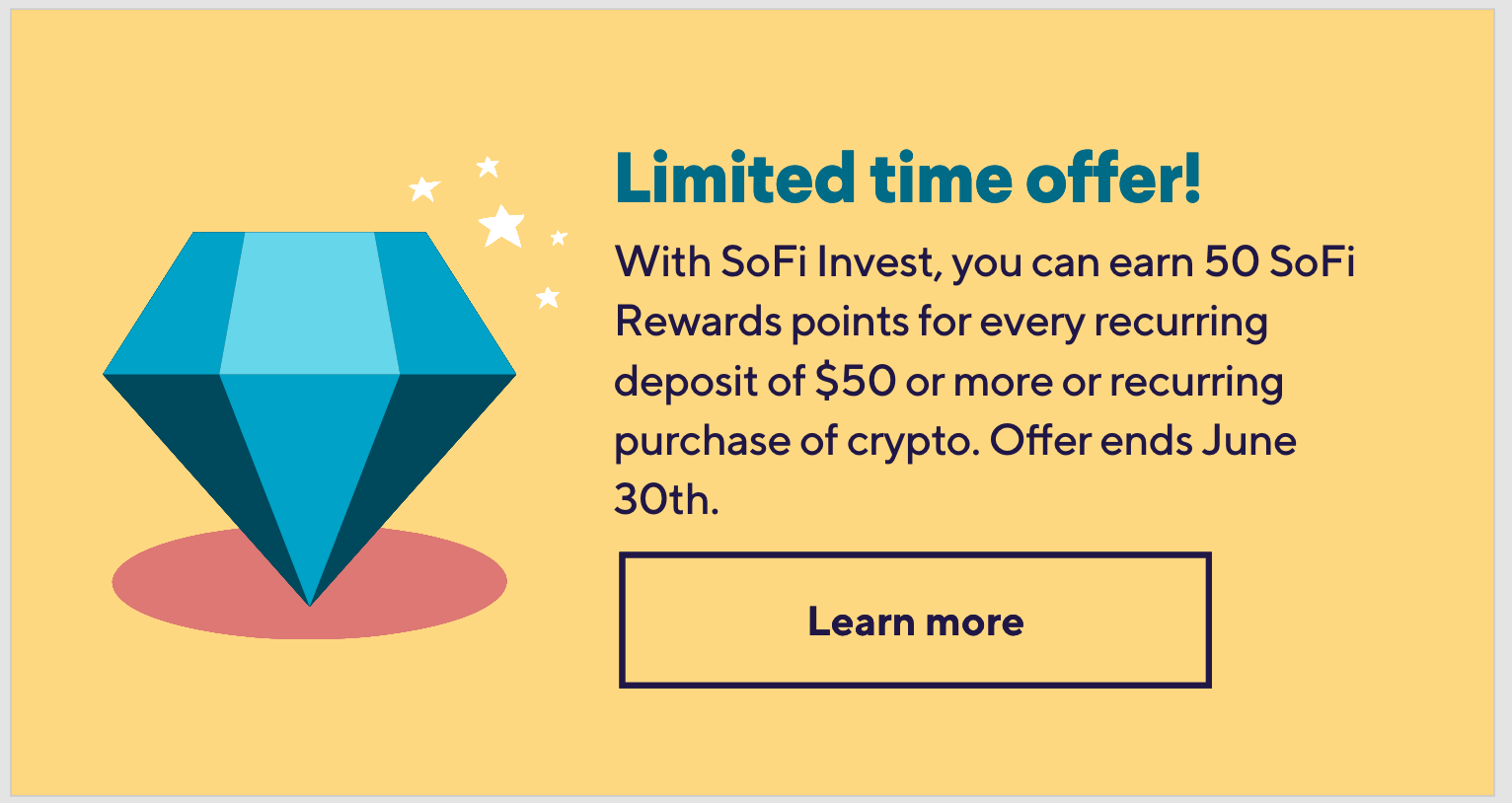 Digital publisher BuzzFeed announced it is going public via a merger with the SPAC, 890 Fifth Avenue Partners (ENFA). The company is aiming for a $1.5 billion valuation and a deal is expected to close by the end of 2021. BuzzFeed will trade on the Nasdaq with the ticker “BZFD.”

BuzzFeed was in the spotlight in 2015 after NBCUniversal (CMCSA) invested $200 million in the startup. A number of traditional media companies were looking to startups like BuzzFeed as they dealt with falling TV viewership numbers. In recent years these companies have turned to streaming and BuzzFeed has struggled, but investors have high hopes for the next chapter in the company’s story.

BuzzFeed Grows its User Base

As part of the deal, BuzzFeed is buying Complex Networks from Verizon Communications (VZ) and Hearst Corp. Complex Networks is a digital publisher covering pop culture, music, and streetwear. BuzzFeed hopes the acquisition will help it reach new audiences and expand into ecommerce and affiliate commerce. Similarly, BuzzFeed acquired the news company HuffPost from Verizon last fall for an undisclosed amount.

BuzzFeed is making these acquisitions in an effort to ramp up its user base and become competitive with the likes of Google (GOOGL), Facebook (FB), and Amazon (AMZN) in the digital ad space.

Google, Facebook, and Amazon are known as the “triopoly” in the digital media industry. These three tech giants already dominated the sector before the pandemic, and that trend has accelerated. In 2019 the three companies controlled 80% of the US digital ad market and in 2020 that increased to 90%.

BuzzFeed will face an uphill battle as it works to generate the scale necessary to lure advertisers away from these three tech giants. Investors will be watching closely to see if BuzzFeed can meet its goals as a public company. A number of other digital publishers including Bustle Digital Group, Vox Media, and Vice Media have held discussions about going public via SPAC. If BuzzFeed’s public debut is successful, similar deals could follow.

Join style entrepreneur Rebecca Minkoff as she shares her journey, and you’ll receive a signed copy of her new book that explores her strategies to success. Style icon Rebecca Minkoff is a fashion designer, business owner, mom, co-founder of The Female Founder Collective and now author.

Throughout the pandemic, Rebecca was able to tirelessly pivot and adapt, and now she's excited to share her journey with SoFi members, filling us in on her tips for innovation and how she became so fearless in all facets of her life. RSVP for this event and more in the SoFi app! 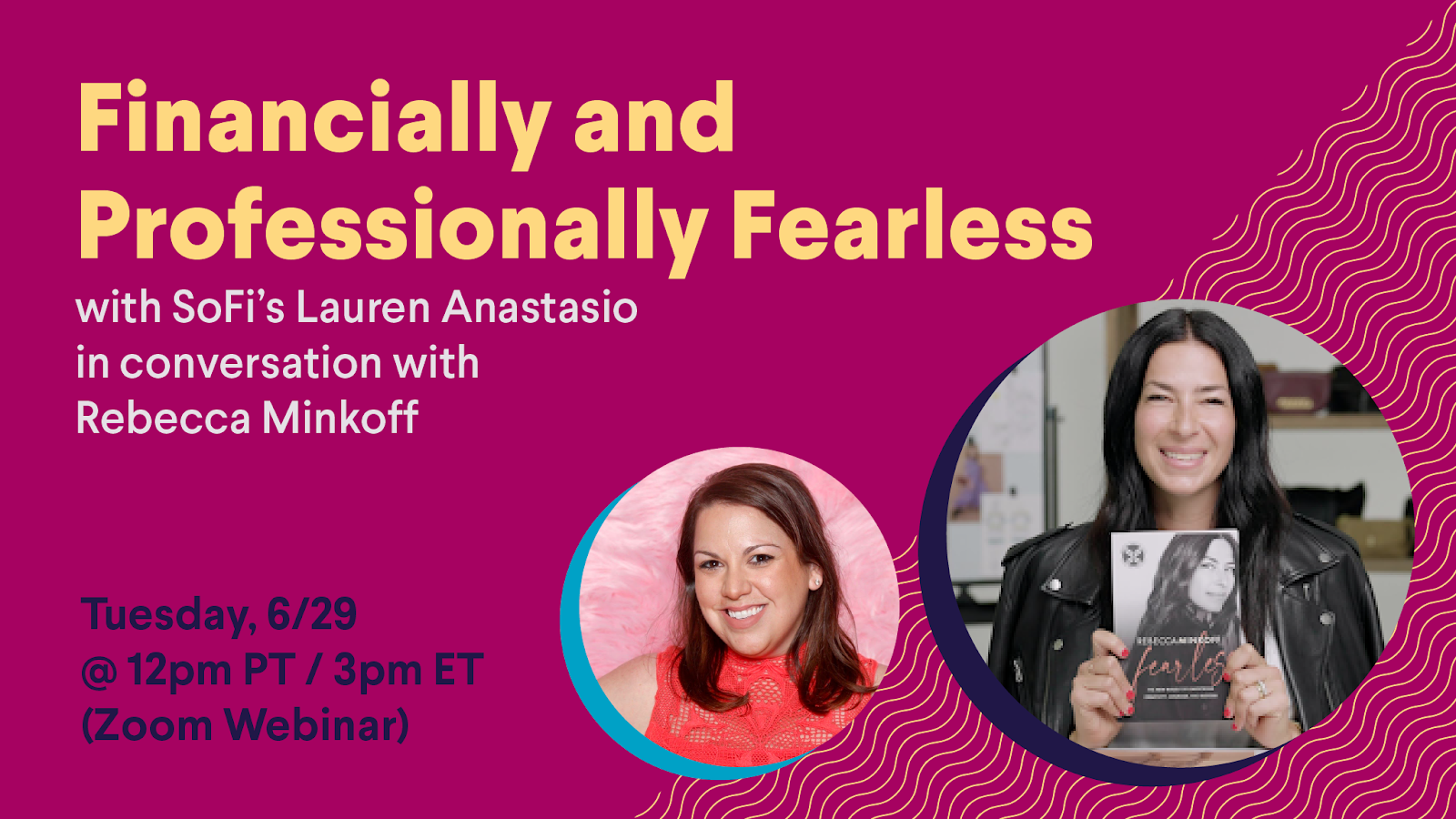 Comcast (CMCSA) is working to position itself for success in the competitive streaming landscape. In recent years, investors have voiced concerns that the company was not taking an aggressive approach to streaming and could be pushed aside by other streaming giants like Netflix (NFLX).

Now, Comcast wants to prove that it has what it takes to be a major player in the streaming market. The company is in a unique position because it has the capacity for content creation and distribution.

On the distribution side, Comcast is vying to become a competitor to Roku (ROKU) and Amazon (AMZN). The company has delivered cable TV channels to customers’ living rooms for decades, and now it wants to distribute streaming apps. Comcast has partnered with Walmart (WMT) and Chinese manufacturer Hisense to create smart TVs which could be available to consumers later this year.

Comcast’s smart TVs would highlight NBCUniversal’s Peacock streaming app, as Comcast owns NBCUniversal. This would be similar to the way that Amazon promotes its Prime Video service on its Amazon Fire TVs.

From a content standpoint, Comcast has big plans for its streaming app, Peacock. Peacock has generated advertising revenue since its launch almost a year ago, but it lags behind streaming industry leaders when it comes to subscriptions. The service has a premium ad-free version and a cheaper ad-supported option. Additionally, the service is free for Comcast cable and internet customers.

As of late April, Peacock had 42 million sign-ups. But fewer than 10 million customers were paying for the service as of May. For context, Netflix had roughly 208 million subscribers globally in the first quarter of 2021. Over the next two years, Comcast plans to spend $2 billion on content for Peacock as a way to gain more subscribers. In total with its movie and TV arms, Comcast spends about $20 billion on content annually. Investors will be eager to see if the media giant’s plans for content distribution and creation pay off.

Mollie, an Amsterdam-based payments startup, recently raised $800 million in funding. The company is now valued at $6.5 billion, making it one of the most valuable startups in Europe. Blackstone Growth led the round with participation from EQT Growth, General Atlantic, HMI Capital, Alkeon Capital, and TCV.

Mollie helps businesses integrate payments into websites and documents via API. Its customers include Deliveroo, UNICEF, Acer (ACER), and other large organizations. The startup is on track to handle almost $24 billion in payments in 2021, which represents 100% year-over-year growth. Demand for Mollie’s services surged during the pandemic. Now, many analysts expect that businesses’ dependence on ecommerce is here to stay, which will mean more growth for Mollie.

Transmit Security has raked in $543 million in a Series A funding round—the largest Series A round in cybersecurity history. The company is now valued at $2.2 billion. Insight Partners and General Atlantic led the round.

Transmit Security is a startup which helps businesses integrate biometric authentication technology into their systems. By using facial recognition or fingerprints, companies can allow users to sign into sites without passwords. This improves user experience as well as security. Transmit plans to use the funding to expand its primary business functions and to grow its footprint globally.

GOAT Group has raised $195 million in a late-stage funding round. This more than doubled the online sneaker marketplace’s valuation to $3.7 billion. Park West Asset Management led the round.

Founded in 2015, GOAT serves over 30 million customers in 170 countries. Its gross merchandise value over the past year, representing the total volume of goods sold, was $2 billion. With the fresh funding, the company plans to increase its sneaker offerings and grow its apparel and accessories business. It also has plans to expand in China and Japan.

“For individuals who want to invest in the markets and not think about it, then the broad exposure—and generally lower fees—offered by index funds may make sense. Investing in index funds tends to work best when you hold your money in the funds for a longer period of time, or use a dollar-cost-average strategy, where you invest consistently over time to take advantage of both high and low points”

Additional terms and conditions may apply. Once enrolled, please review your “How to earn points” page in your app for additional details.