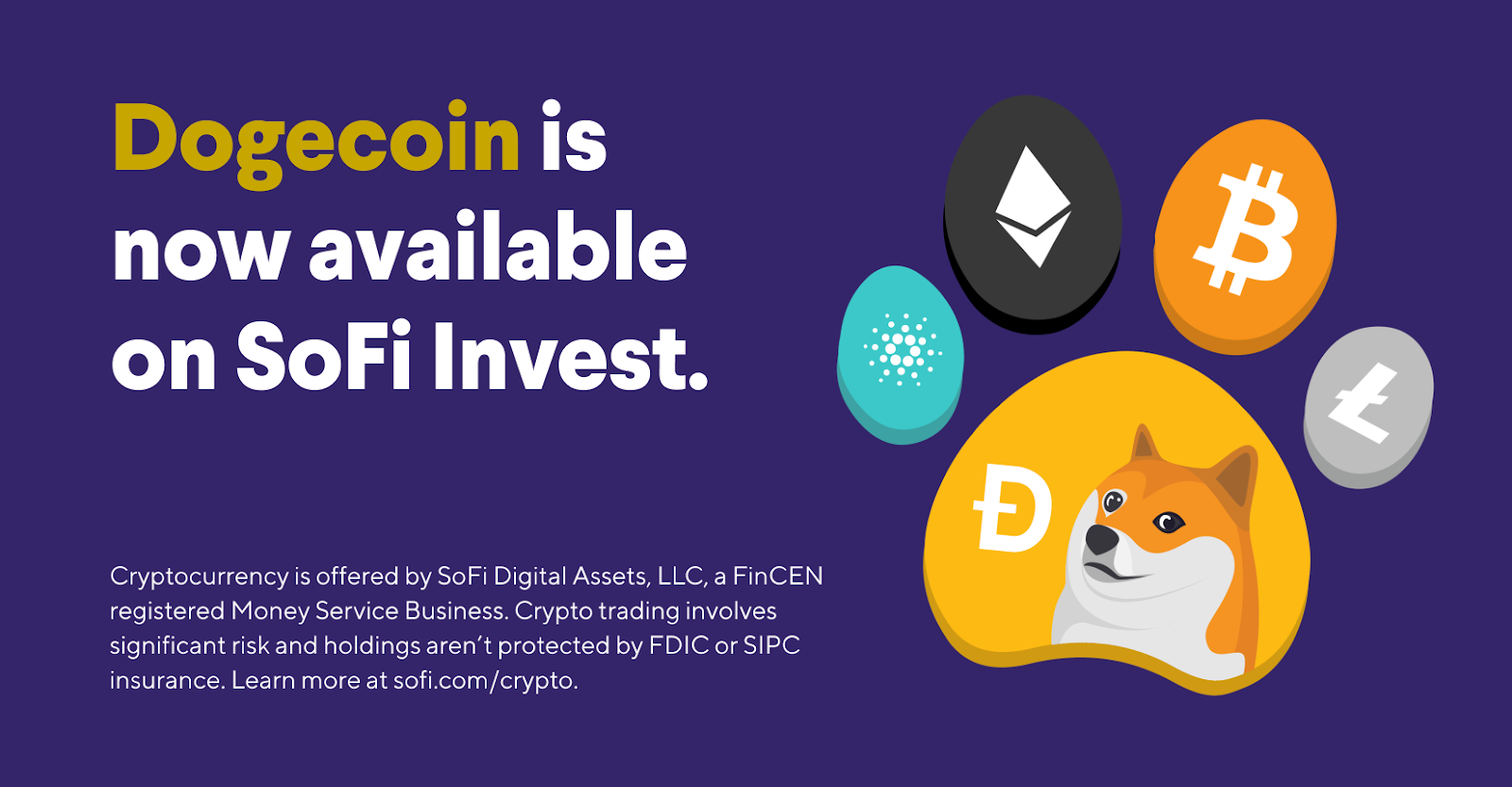 Consumer Prices Surge in May

The Consumer Price Index, which tracks costs across a range of goods including food, energy, groceries, and housing, rose 5% in May on an annual basis—its fastest pace since August 2008. Economists had expected the CPI to rise 4.7% in May. In August 2008, the CPI increased 5.3% shortly before the US entered the financial crisis.

Despite the CPI increase, industry watchers do not think it will prompt intervention from the Federal Reserve when policymakers meet next week. To date, the Fed has not reacted to the rise in inflation because it believes this to be “transitory” or temporary. What’s more, the numbers look higher due to year-over-year comparisons from 2020, when pandemic restrictions were weighing on prices.

Increases in prices for everything from automobiles to computers are being fueled by supply-chain issues which have resulted in shortages of key components. At the same time, there has been fairly limited pushback from consumers who are ready to spend again after more than a year of pandemic restrictions. Overall, there is demand to spend as the economy reopens—especially when it comes to travel and leisure.

That has also been the case in the automobile market. Consumers are still buying new vehicles even though prices are up 3.3% year-over-year, which marks the largest increase since November 2011. Used car prices surged 29.7% year-over-year, while airfare is up 24%.

The increased prices have not stopped consumers from booking flights and buying cars. At least for now, it appears the economy is not a price-sensitive one.

Many consumers are taking the price increases in stride, but with every passing CPI report there is an increasing focus on the rising cost of food and other essential items like gas. With that said, the White House and the Central Bank are confident the inflationary pressures will soon ease. They are not bracing for a repeat of the 1970s when inflation spiraled out of control. Once supply-chain bottlenecks are ironed out and supply catches up with demand, policymakers believe inflation will come down.

There are some signs emerging that it is already happening. The CPI increase from April to May was smaller than March to April. Both investors and consumers will likely be paying more attention to this metric in the coming months as it impacts everything from snacks to stocks.

Already have a SoFi Private Student Loan—and looking into getting another? Good news: Our new fast track application will pre-fill out most of your info. Less paperwork, faster funding. Get started. 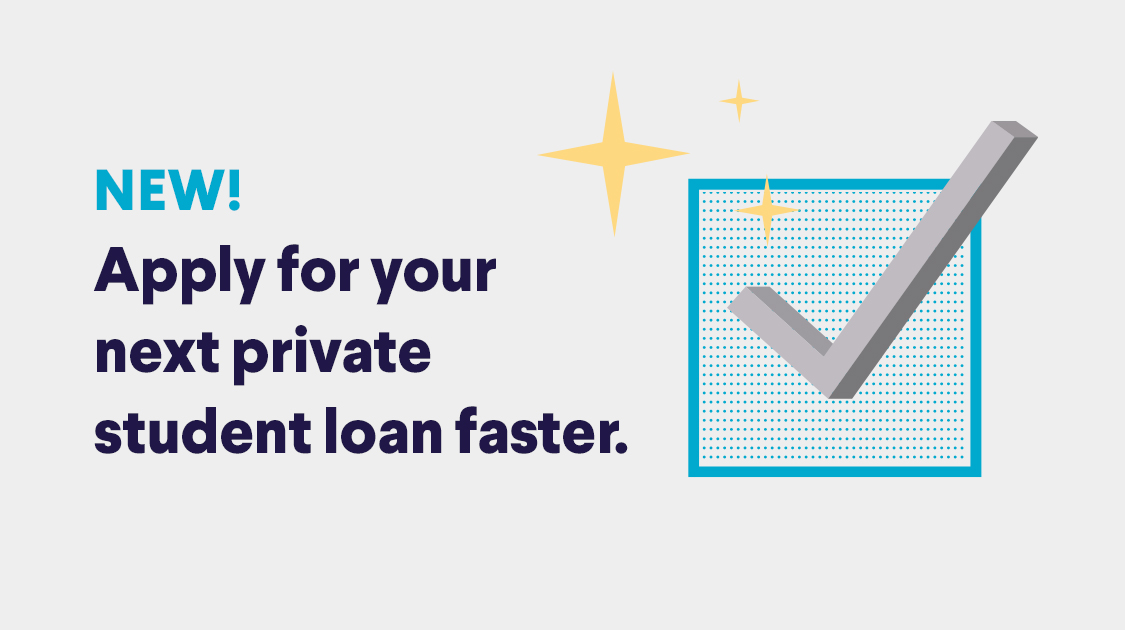 Roblox (RBLX) was hit with a lawsuit by The National Music Publishers’ Association (NMPA) which contends the game company uses copyrighted music without the permission from the artists. The lawsuit points to music from megastars including Ariana Grande, the Rolling Stones, and Ed Sheeran. The plaintiffs, which include Universal Music Publishing, Kobalt Music Group, Concord Music Group, and Downtown Music Publishing, are seeking at least $200 million in damages.

The action against Roblox is the latest dispute between artists and companies that use their music. Peloton Interactive (PTON), TikTok, and Snap (SNAP) have all been involved in copyright disputes. Peloton reached a settlement with the NMPA last year and entered into a licensing agreement.

The lawsuit takes issue with an in-app feature Roblox sells to its more than 40 million daily users. Users purchase virtual music players which they can broadcast in games to play copyrighted songs. Hundreds of thousands of users have purchased these boomboxes.

The complaint contends Roblox preys on an impressionable user base and teaches young children it is OK to use pirated music. The National Music Publishers’ Association’s CEO David Israelite reiterated those allegations at the trade group’s annual meeting. Israelite said Roblox “enticed and manipulated mostly children” into using copyrighted music.

The lawsuit should not come as a surprise. The digital gaming company warned in its prospectus ahead of its March IPO about the potential for copyright infringement troubles.

Music publishers and artists want to protect their copyrighted material but are also eager to work with digital and fitness companies, which are exploding in number and popularity since the pandemic. The music industry is expanding beyond streaming music services, striking deals with companies in social media, video games, and fitness. Facebook (FB), for example, already has a broad licensing agreement that covers all its apps.

Epic Games and even Roblox have struck deals with artists to host in-game concerts. But that is different from letting copyright infringement go unchecked among millions of users. With music and digital apps coming together, it will be interesting to see how the music industry balances protecting copyrights with striking new partnerships.

Ledger, a French company that makes digital wallets to store cryptocurrency, raised $380 million in venture funding. The Series C round was led by 10T Holdings and included existing investors. The latest fundraising gives Ledger a valuation of more than $1.5 billion.

In addition to its popular crypto wallet, the company operates Ledger Live, a cryptocurrency management platform, and Ledger Enterprise Solutions, a digital assets security service for financial institutions. The company has been experiencing rapid growth, selling more than 3 million hardware wallets in 190 countries since its launch in 2014. Proceeds from the fundraising will be used to develop its hardware products, expand its enterprise offering, and invest in its proprietary operating system.

Faire, an online wholesale marketplace operator, raised $260 million in venture capital, giving it a valuation of roughly $7 billion. It is close to triple the $2.5 billion valuation the startup had just a little over six months ago. Sequoia Capital led the Series F round, which also included existing investors Baillie Gifford and Wellington Management.

Faire helps small retailers compete with Amazon (AMZN) and Walmart (WMT) by connecting them with small brands around the world. Faire entered the European market three months ago and has experienced rapid growth since. Faire plans to use the new capital to increase its investment in apparel, significantly increase its headcount, and expand into new markets.

Mythical Games, a non-fungible token startup, raised $75 million in a Series B round of funding. Growth equity firm WestCap led the funding which also included participation from VaynerFund, Galaxy Digital, and others. Mythical Games has raised a total of $120 million in venture funding.

Traditionally, video game players pay normal dollars and cents for in-game items that hold value only within that specific virtual world. At the moment, they can’t really be sold to other players, essentially rendering them useless if players lose interest in a game. Mythical Games wants to tackle that issue by turning these items into NFTs that can then be bought and sold. Prices would then be market-based, fluctuating on the scarcity of an item. One of Mythical Games’ first ventures is called Blankos Block Party, which already has more than 100,000 NFTs.

Crypto: Bitcoin and other cryptocurrencies aren’t endorsed or guaranteed by any government, are volatile, and involve a high degree of risk. Consumer protection and securities laws don’t regulate cryptocurrencies to the same degree as traditional brokerage and investment products. Research and knowledge are essential prerequisites before engaging with any cryptocurrency. US regulators, including FINRA , the SEC , the CFPB , have issued public advisories concerning digital asset risk. Cryptocurrency purchases should not be made with funds drawn from financial products including student loans, personal loans, mortgage refinancing, savings, retirement funds or traditional investments.