Maverick is the Cheapest in Ford’s Lineup

Ford (F) is betting that bigger is not always better with the launch of a smaller pickup truck. The company unveiled the Maverick on Tuesday, which is roughly the size of a compact SUV and has a price tag starting at $19,995. This is much lower than the cost of the current crop of pickup trucks on the market. It will also be the cheapest Ford vehicle in its US lineup when it hits showroom floors this fall.

Ford’s move is a departure for an industry known for churning out bigger and pricier pickup trucks over the years. The vehicle manufacturer is going after individuals who like the idea of having a flatbed but don't have the space or the budget to purchase one of its current pickups.

With the launch of the Maverick, Ford is trying to broaden its product lineup to entry-level consumers. The Dearborn, Michigan-based company stopped producing the Fiesta and Focus models a few years back, eliminating two choices for vehicles priced at $20,000. That freed up Ford to focus on higher-margin SUVs, pickup trucks, and electric vehicles. At the same time, it also shut out budget buyers.

With the Maverick, Ford is hoping to win those buyers back. When the Maverick launches in the fall it will face direct competition only from Hyundai Motors’ (HYMTF) Santa Cruz, which debuts this summer. The Korean car maker also thinks there is a market for buyers who want the ability to move gear and heavy equipment but also be able to easily shuttle around in the suburbs or city.

Compact pickups are popular outside the US, but in America consumers love their trucks super-sized. Tiny pickup trucks did have their days in the spotlight back in the 1990s, but an era of cheap gas and low interest rates shifted buyers’ taste to larger trucks. Most vehicle manufacturers, including Ford, phased out their compact trucks as a result.

In recent years, Ford has been making big bets that have paid off. Its exit from the cheap vehicle market freed the company up to pour resources into trucks, SUVs, and EVs, increasing sales and improving margins. The vehicle maker is making another bold bet with the Maverick. It will be interesting to see if Ford is right and how rivals respond.

SoFi’s own Lauren Anastasio, CFP®, hosted a workshop at the Create & Cultivate Money Moves Summit. Watch the replay to learn about how to invest in your ambition as an entrepreneur so you can Get Your Money Right® and help your business thrive. Watch the replay! 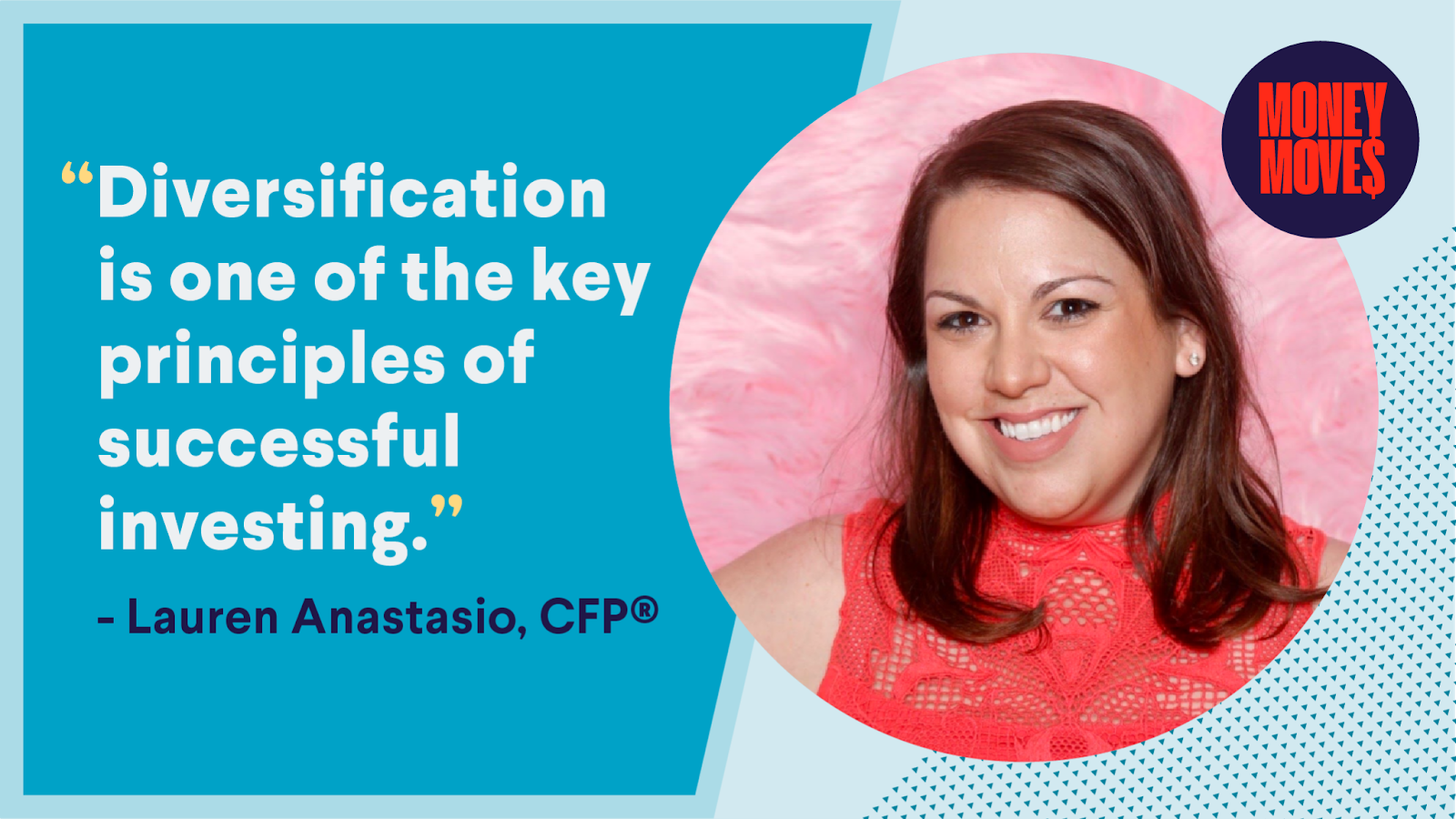 Anglo American (NGLOY) and Glencore (GLNCY) are among the mining companies attempting to capitalize on the green investment movement, positioning themselves as key players in the clean energy space. To that end, these companies and others are highlighting their production of materials used in everything from wind turbines to batteries and sidestepping the environmental impact of their operations.

As the world moves away from fossil fuels, mining companies want to be a major part of the transition. The shift does in fact present a big opportunity. Mining for the materials needed for clean energy is expected to increase rapidly in the coming years. Lithium used for batteries is one example. Demand for that chemical element is expected to grow 30% by 2030.

The mining firms are trying to send the message to investors that they are not like their oil-producing counterparts. Oil companies are facing pressure from investors who want to address concerns over global warming. For example, ExxonMobil (XOM) just lost three seats on its board to an activist investor group focused on pushing the oil giant toward cleaner energy.

The mining industry has flown under the radar to some extent, but risks a similar fate. Mining for the materials used in clean energy leaves behind a big environmental footprint. The industry consumes a lot of traditional energy and relies on toxic chemicals. Additionally, waste has to be stored in huge dams. The miners involved in coal are among the biggest global warming offenders.

Glencore, which has big thermal coal operations, has been touting its copper production to investors. Copper is needed for electric vehicles and is expected to see a big pickup in demand. The company plans to exit coal production but notes this may take decades to happen.

The mining companies are certainly part of the supply chain for clean energy, but the way they obtain it is driving away investors that select stocks and funds based on ESG factors. That is a problem for companies in the mining space. So far in 2021 close to $3 of every $10 invested in global funds have gone into ones focused on ESG. Assets under management in ESG funds stood at $1.4 trillion in April—more than double 2020 levels. With the trend toward ESG continuing to grow, mining companies may face an uphill battle convincing investors they are on the right side of global warming.

After more than a year of pandemic shutdowns, some consumers have forgotten how to dress. Comfy clothes, including sweatpants and hoodies, were popular items while many people worked from home. With the economy reopening, there’s been a major attitude shift for more presentable apparel. That has been a boon for Stitch Fix (SFIX), an online personal styling service, which reported third-quarter results that topped Wall Street estimates this week.

For the quarter, Stitch Fix reported a narrower loss than expected and revenue growth jumped 44% year-over-year. The modern-day styling company’s active client count was up 20% compared to the same period a year ago, reaching 4.1 million users. This marked an increase of 234,000 active clients since the second quarter. Stitch Fix attributed the growth to consumers updating their wardrobes for vacations and a return to work as pandemic restrictions ease and the economy rebounds.

Stitch Fix is benefiting from a few trends happening simultaneously. Not only are people returning to work and in need of professional attire, but they are vacationing again. They are also attending more events and parties. That is driving sales of everything from rompers, which were up 60% in the quarter, to dresses, which saw an 80% increase. In Stitch Fix’s men’s division, requests for suits and button-down shirts are on the upswing. Demand for tailored clothes is now doing better than loungewear.

It is not just Stitch Fix’s existing clients which are using the service more. The company said demand from first-time users and those who reactivated their accounts is strong. The online styling company also raised its earnings and revenue forecast for its current fourth quarter amid the strong demand.

Despite the upbeat results in the latest quarter, Stitch Fix does have some challenges it needs to overcome. A big one is logistics. Stitch Fix has faced merchandising delays in its warehouses, which has weighed on results. Stitch Fix is also about to embark on a new business model of selling clothes directly to consumers. In the past, this has been something reserved for existing clients only.

Stitch Fix’s strong results for the third quarter are a testament to its eye for style and ability to capitalize on pent-up demand. It will be interesting to see if the online stylist can hold on to its momentum into the second half of the year.

“To develop grit, focus on shifting your thoughts to believe that you can grow and change—even if it’s something you have no experience in (yet).”