The Uphill Battle For a Global Minimum Tax Rate

The Group of Seven nations, a club of wealthy democracies, agreed over the weekend to impose a minimum corporate tax rate on multinational companies. Next comes implementing the proposal, which may prove to be a tricky task. Simply put, G7 members are watching the US to see what a divided Congress does before acting more broadly.

The deal, heralded by Treasury Secretary Janet Yellen as an embrace of multilateralism, requires multinational firms to pay at least 15% in taxes. Countries would also have more authority to tax large tech companies which rake in billions of dollars but pay limited taxes in many of the countries they operate in.

The proposal does not only mark a big shift in long running negotiations about how and where companies should be taxed. If implemented, a tax floor may also help cash-strapped countries recover quicker from the pandemic-induced recession.

All Eyes on US Congress

For the new global tax rate to go into effect, it requires at least one country to go first, which many appear reluctant to do. Some tax professionals think it may take at least 18 months for a law to be enacted in each country. Once legislation is signed, it will likely still take an additional six months until countries reap the benefits of the global tax floor.

The tax change will impact companies that do business globally and have profit margins of 10% or more. For example, big technology firms like Amazon (AMZN), Facebook (FB), Apple (AAPL), and Google (GOOGL) are among the ones who could be affected by the changes.

With that said, if digital service taxes were removed as part of the implementation of a tax floor, that may benefit the Silicon Valley giants. Many including Alphabet and Facebook technically report effective tax rates around the 15% minimum and have championed a more streamlined filing process for their international operations. The patchwork of national taxes can be operationally costly.

As for next steps, investors, executives, and foreign leaders alike will be keeping their eyes on Congress. Discussions among US lawmakers will likely make or break this novel proposal.

Use Your Money to Work for You

Financial educator Ro$$ Mac shares tips on budgeting, including how to use the 50/30/20 rule to keep your money working for you. 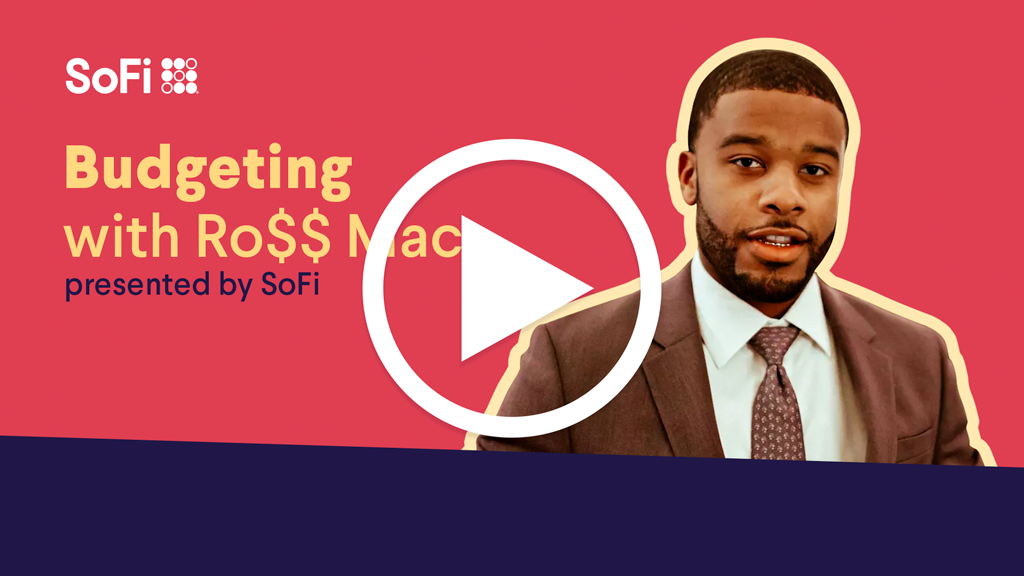 In the latest sign that 2021 is shaping up to be the year of megadeals, Medline Industries is being sold by way of a leveraged buyout to a group of private equity firms including Blackstone Group (BX), Carlyle Group (CG), and Helllman & Friedman. The transaction values the target company at roughly $34 billion including debt. It is the largest leveraged buyout since the financial crisis of 2007 and 2008.

This year has been an active one for mergers and acquisitions as pandemic restrictions start to ease and the economy rebounds. The value of US deals so far in 2021 stands at $1.24 trillion and shows no signs of slowing. Private equity firms, flush with cash, are looking to invest this capital, venturing back into the mega-buyout market after a lull.

The acquisition of Medline Industries follows closely on the heels of other recent tie-ups. Just last month there was the blockbuster $53 billion merger between Discovery (DISCB) and AT&T's (T) Warner Media division. Only a few days after that announcement, Canadian National Railway (CNI) outbid Canadian Pacific Railway (CP) to buy Kansas City Southern (KSU) in a roughly $30 billion deal.

PE firms are sitting on $1.6 trillion in "dry powder" or investor commitments. Based on fund terms, including lifecycle and returns, PE firms know they need to put this money to work. Megadeals are one way to get cash out the door, quickly.

The sale of Medline began just two months earlier and attracted a small group of big buyout players. Bidders were partly lured by the size of the deal as it presented the ability to put a large amount of capital to work without the threat of strategic bidders. Blackstone, Carlyle, and Hellman were able to outbid Brookfield Asset Management's PE unit for Medline.

Prior to the financial crisis, leveraged buyouts were more popular than they are today. From 2005 to 2007, PE firms engaged in 18 buyout deals with a total value of $10 billion or more. They all but disappeared following the Great Recession of 2008, with many of the targets either performing poorly or ultimately filing for bankruptcy.

Since that frenzied time, there have been only 11 LBOs including Medline. There have been rumblings of increased activity in recent months with both Toshiba (TOSYY) and Royal KPN (KKPNY) named as targets, but Medline is the first successful acquisition. With low interest rates and aggressive financing options available, the environment is ripe for more megadeals heading into the second half of the year.

Macy’s (M) and Mondelez International (MDLZ) are among the companies continuing to take advantage of pandemic terms when it comes to paying their suppliers. That is freeing up cash they can use to put back into their operations.

Preserving cash flow has become a major goal during the pandemic, particularly for retailers which are having a hard time forecasting demand. Chief Financial Officers’ cash flow management efforts have resulted in cash balances at companies increasing 14% in the first three months of the year.

For Macy’s, delaying payments to suppliers enabled the retailer to increase the cash on its balance sheet in the first quarter by 18% to $1.8 billion. The department store operator took 163 days to pay its bills in Q1—up from 134 days a year earlier. Macy’s struggled during the pandemic like other retailers and is in the process of shuttering stores and laying off workers.

Meanwhile, consumer foods maker Mondelez said the prolonged pandemic-induced payable process has helped it improve the cash on its balance sheet. In the first quarter it took the company about 130 days to pay its suppliers—up from 122 days in the first quarter of 2020.

Delaying suppliers can backfire in certain circumstances, which is why not all companies have taken this approach. Defense contractor Lockheed Martin (LMT) and semiconductor company Micron Technology (MU) opted to pay suppliers early to ensure their vendors stay afloat. Lockheed paid its suppliers in 12 days in the first quarter, which is down from 21 days a year earlier. Meanwhile Micron cut its days payable outstanding to 37 from 45.

The takeaway is that from global shortages to payment schedules, the COVID-19 pandemic will have long-lasting impacts on supply chain dynamics. In this instance, there is a divergence between companies like Macy’s and Mondelez which are trying to make longer payment cycles the new norm. Others, however, are opting for quicker turnaround times. Investors will be analyzing different strategies as they evaluate CFOs and ultimately the stock performance of individual companies.

“One way to build credit is to display a history of responsible borrowing. For that reason, you may want to place monthly bills and other expenses on your credit card—being sure to pay the bill in full each month by the due date.”

Disclaimer: Many factors affect your credit scores and the interest rates you may receive. SoFi is not a Credit Repair Organization as defined under federal or state law, including the Credit Repair Organizations Act. SoFi does not provide “credit repair” services or advice or assistance regarding “rebuilding” or “improving” your credit record, credit history, or credit rating. For details, see the FTC’s website .