DeFi, short for decentralized finance, is a new area of cryptocurrency garnering a lot of attention from investors. DeFi uses public blockchains to offer a range of financial services. Through DeFi applications, individuals can borrow money, lend to others, trade assets, and engage in other finance-related activities.

Since DeFi services only work for digital currencies, they are typically used by people who want to borrow against their crypto assets to make larger bets. In a DeFi transaction there is no middleman. Instead, everything takes place through a decentralized app or dapp. These applications largely run on the Ethereum network, connecting to users’ digital wallets. The transactions are automated from start to finish.

DeFi apps provide cryptocurrency holders with a way to invest their assets and potentially make more money from their crypto holdings. However, some DeFi apps enable investors to place leveraged bets, through the use of derivatives, which has resulted in increased volatility in the crypto market. Some see this as having contributed to the recent crypto selloff. As prices have fallen, many bullish bets were automatically liquidated, accelerating the downward trend.

DeFi platforms have amassed more than $100 billion in assets deposited as collateral, $64 billion of which is on Ethereum. For context, just last year Ethereum had only $1 billion in DeFi assets on its platform.

The Rise of Leveraged Bets

Investors are taking on more leverage not only in the crypto space, but also in the stock market. As of April, investors have borrowed $847 billion against their investment portfolios, a new record. Margin debt accounts for 2% of the $49 trillion in US stock market assets. For crypto, the equivalent figure is 6%. Margin debt becomes even riskier during periods of volatility.

DeFi apps are unregulated and in some cases operated anonymously. They are causing volatility in the crypto market and have little in the way of protections for investors. Nonetheless, investors are flocking to this new part of the crypto market. It will be interesting to see what comes next in the world of DeFi.

Start Monitoring Your Credit Score in a Few Quick Steps

Here’s a walkthrough showing just how easy it is to start monitoring your credit score on the SoFi app using SoFi Relay. 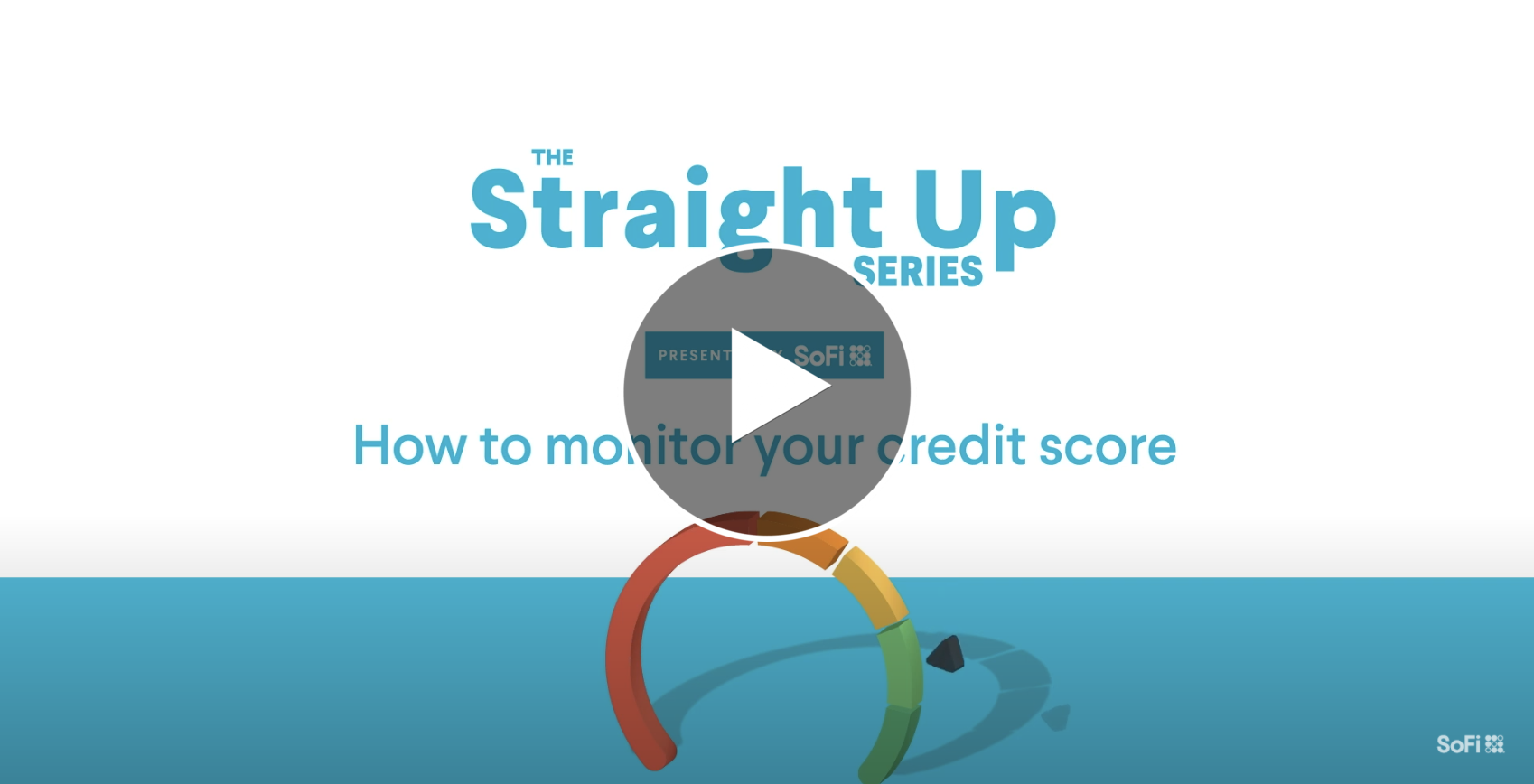 Changes in the EV Market

Electric vehicle stocks have recently fallen out of favor among investors who have shifted their attention back to traditional automakers. Over the past three months, the 17 largest non-Chinese auto manufacturers’ shares have gained about 11%. In contrast, EV companies’ shares have declined by about 15%.

Traditional automakers are benefiting from a broad stock market rotation among investors who are now chasing so-called value stocks. These are companies which suffered during the pandemic but tend to do better during inflationary periods. EV companies have performed well, just not in recent months. For example, over the past year, Tesla’s (TSLA) stock price has nearly quadrupled.

Large Automakers Have an Edge Over Smaller Competitors

The outperformance of large automakers including Ford (F), Toyota (TM), Volkswagen (VWAGY), and General Motors (GM), can also be attributed to their size. Early on, larger companies were slow to embrace EVs. However, today amidst supply shortages, large companies have an advantage over their smaller counterparts. EV batteries are hard to come by currently. In response, large incumbents are striking multibillion-dollar deals with suppliers, something smaller companies are not able to afford.

Smaller car makers like Nissan (NSANY), Renault (RNLSY), and Tata Motors (TTM) have not rallied like their larger counterparts recently. This is largely because investors are worried that these car companies will not be able to compete with big automakers for scarce batteries and other supplies.

In the early days of EVs, most analysts did not expect that one day the market would be dominated by large incumbents such as Ford, GM, and Tesla. Since EVs require fewer parts than their traditional counterparts, many hoped that smaller players would enter the market, giving consumers more choices.

A version of that scenario could still happen. In China, some of the major car companies were usurped by tiny competitors in the EV space. However, if EV battery shortages continue, this may ultimately benefit a small number of large automakers.

Celonis, a German software company, raised $1 billion in venture funding, giving it a valuation of more than $11 billion. The Series D round was led by new investors Durable Capital Partners and accounts advised by T. Rowe Price.

The fundraising comes shortly after Celonis launched its Execution Management System software product. This tool analyzes data and automates decision-making for businesses. The company is growing by triple digits year-over-year. It counts Dell (DELL), L'Oréal (LRLCY), and Pfizer (PFE) among its customers. The funding will be used to enhance its software in order to yield better recommendations and make smarter business decisions.

The home services marketplace operator, Urban Company, raised $255 million in venture capital, giving it a valuation of $2.1 billion. The startup joins a long list of companies to achieve unicorn status in India this year. The Series F round was led by Prosus Ventures, Dragoneer, and Wellington Management.

Urban Company provides consumers with access to a variety of home repairs and services. It is operational in 35 cities in India, Singapore, Australia, the UAE, and Saudi Arabia. The fresh funding will be used for expansion into new markets and to speed up onboarding of new service providers. The startup is also eyeing an IPO within two years.

Space Debris Startup Cleans Up With $65 Million Round

LeoLabs, a startup which tracks space debris in low Earth orbit, raised $65 million in venture funding. The Series B round was led by Insight Partners and Velvet Sea Ventures. All told, the space startup has raised more than $100 million in venture capital.

LeoLabs relies on a network of radars located around the world to monitor space debris. The need to track this material has increased over the years as more satellites and spacecraft are launched into orbit. LeoLabs has space radars in Texas, Alaska, New Zealand, and Costa Rica. The new capital will be used to hire more employees, increase the speed at which it builds new radars, and to launch cloud software products.

“Waiting until the end of the month to check in on accounts leaves consumers at risk for excess spending and potentially overdrawing a checking account or having a higher credit card bill than they anticipated. Checking in once a week leaves time to self correct and adjust the budget to help balance the numbers.”

The information and analysis provided through hyperlinks to third party websites, while believed to be accurate, cannot be guaranteed by SoFi. These links are provided for informational purposes and should not be viewed as an endorsement. No brands or products mentioned are affiliated with SoFi, nor do they endorse or sponsor this content.

SoFi isn’t recommending and is not affiliated with the brands or companies displayed. Brands displayed neither endorse or sponsor this article. Third party trademarks and service marks referenced are property of their respective owners.