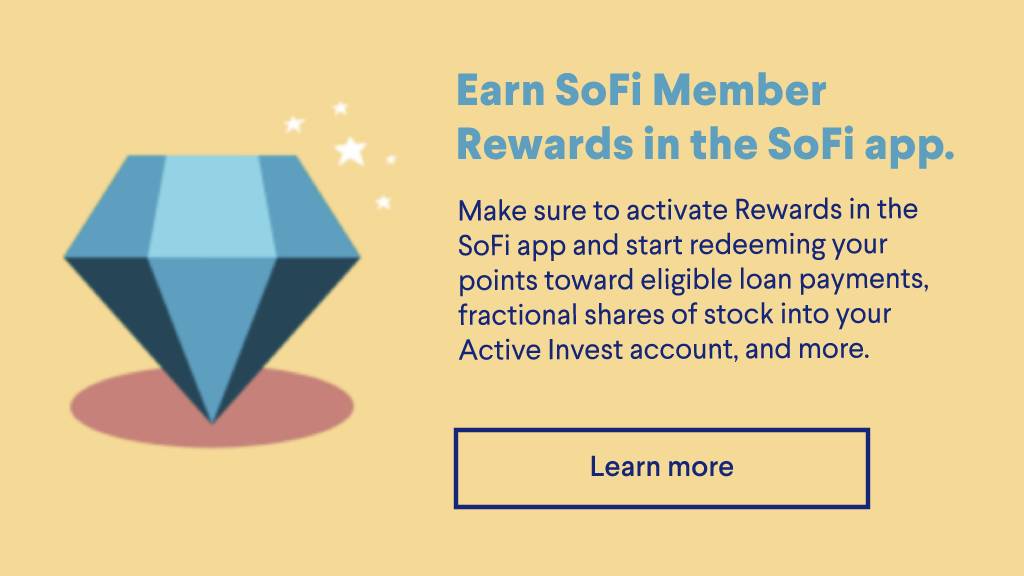 Amazon Will Buy MGM for $8.5 Billion

Yesterday, Amazon (AMZN) announced that it plans to acquire the movie studio Metro-Goldwyn-Mayer, or MGM, for $8.5 billion. Through this purchase, Amazon hopes to bolster its content catalog as it competes with Netflix (NFLX), Apple (AAPL), and Disney (DIS). This deal marks Amazon’s second-largest acquisition since it bought Whole Foods for $13.7 billion in 2017.

The move gives Amazon access to MGM’s intellectual property which it can use to develop new content. “The real financial value behind this deal is the treasure trove of IP in the deep catalog that we plan to reimagine and develop together with MGM’s talented team,” Mike Hopkins, Senior Vice President of Prime Video and Amazon Studios, said when announcing the deal. MGM’s library includes the James Bond and Rocky franchises, as well as a number of popular TV shows including Fargo and The Handmaid’s Tale.

Amazon’s acquisition of MGM comes amid a flurry of media deal-making in 2021. Earlier this month, AT&T (T) and Discovery (DISCA) announced they are combining their media assets in a $43 billion deal to form a new stand-alone public company. ViacomCBS (VIAC), Fox (FOX), Lionsgate (LGFA), and AMC (AMC) are all seen as potential takeover targets for larger media companies in the coming years.

For MGM, the deal with Amazon is a win given that the studio was valued at around $5.5 billion including debt last year when it started looking for buyers. Apple, as well as the cable giant Comcast (CMCSA), had considered purchasing MGM, valuing it around $6 billion.

Beyond taking on rivals in the streaming content market, Amazon has set its sights on becoming a major Hollywood studio. Just last week the company announced the creation of a global media and entertainment unit headed by Jeff Blackburn. Amazon is also earmarking $465 million or more for the first season of a Lord of the Rings TV series. This is a record-setting budget for a streaming show.

For years Amazon has relied on a strategy of purchasing hit movies and shows from other studios. The acquisition of MGM marks a change in its business model. Investors and consumers will be on the edge of their seats waiting to see how Amazon’s decision will affect the media landscape.

Incoming Freshman? You Could Win $2,500 to Help Pay for College!

SoFi is awarding 20 individual scholarships of $2,500* to help incoming freshmen—and parents of freshmen!—get a head start on paying for college. Enter for a chance to win by 5/31/21 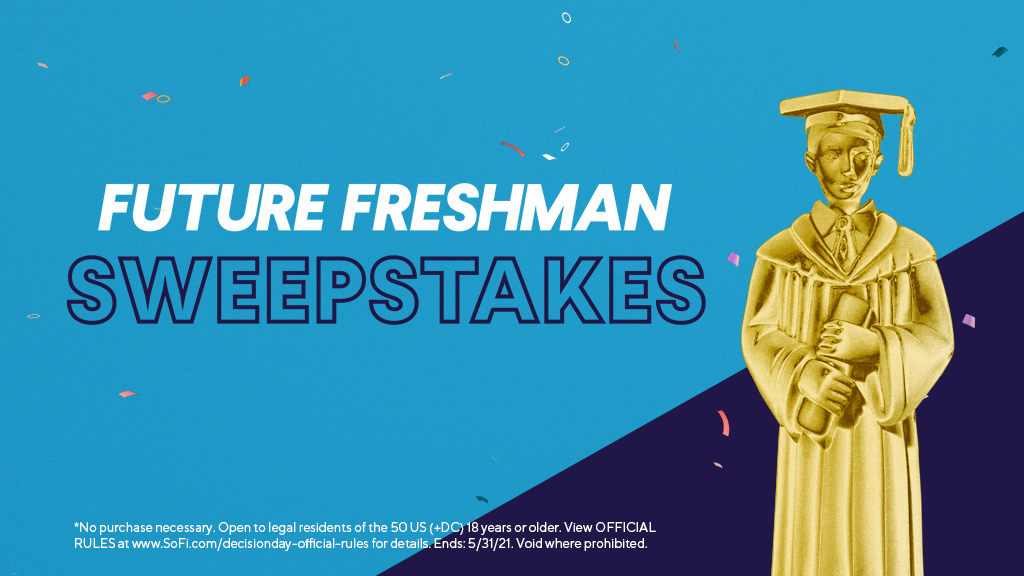 Every week, SoFi’s Head of Investment Strategy shares her economic and market insights in order to help empower readers to take a more active role in their financial futures. This week, see what Liz has to say about the market in summer.

As we close out the month of May, which started slow, got ugly in the middle, and appears to be finishing quietly, investors are wondering what the summer months hold for markets. Spoiler alert: I don’t think markets are going to move much in either direction until closer to fall and I’ll outline the reasons here.

First, although I am not a big believer in seasons or certain months of the year being useful indicators of returns, summer usually does see less market action than other periods. This is referred to as “seasonality” and is based on the belief that market returns tend to peak in May and relax through June, July, and August.

What’s interesting is that return data since 1950 for the S&P 500 show July as the month when three-month forward performance slows down, not May. Nevertheless, July falls squarely in the “summer” camp and could be a pattern that at least rhymes with history this year, and is further emphasized by the remaining two forces...

Second, after periods of very strong economic data or very strong market movement, there tends to be a short-term pause. As I’ve covered in a previous column, economic data that is measured year-over-year for the months of March through June are going to look very strong compared to the doldrums of 2020. Same goes for corporate earnings. And those metrics have indeed come in strong so far.

Moreover, in late April, 95% of S&P 500 stocks were trading above their 200-day moving average, which is very high by historical standards. When this measure is so high, the short term (next three months) has typically produced uninspiring results.

Third, there aren’t many big catalysts or events that would be expected to move markets in coming weeks. Earnings season just ended and won’t kick off again until mid-July, the Fed continues to be patient and careful not to spook markets—and the economy hopefully will hum along at a comfortable reopening pace through summer.

The real test is how patient we can be as investors. Flat markets are not down markets. Sideways may be boring, but is not bad. Choppy weeks are not reasons to sell. I think there is more market upside to be seen in this economic cycle; it just might need a break before the next move.

A Historic Opportunity for Growth

Ford (F) is increasing its investments in electric vehicles, vowing to spend more than $30 billion on EVs through the end of 2025. The vehicle maker said that it expects close to half of its global sales to come from electric vehicles by 2030,. The focus on EVs is part of the company’s Ford+ turnaround initiative. Through this arm of its business, Ford wants to improve operations and expand into new markets including connected cars, subscription services, and EVs.

“This is our biggest opportunity for growth and value creation since Henry Ford started to scale the Model T, and we’re grabbing it with both hands,” Ford’s new CEO Jim Farley said about EVs during his first investor day since becoming Ford’s CEO in October.

Ford said previously that it would spend $22 billion on EVs through 2025. With the increased investment, the company has set a goal of selling only EVs by 2035. Ford thinks that advances in vehicle connectivity and electric car batteries will enable EVs to be more profitable over time than gasoline-powered vehicles.

Ford said it plans to turn most of its car brands into electric vehicles, and that a new EV platform will be used for versions of the Explorer SUV, the Lincoln Aviator, and future rugged SUVs. This announcement prompted speculation that Ford could launch an electric version of its soon-to-be-released Bronco SUV.

Ford is trying to run a leaner operation and is making big bets about the future of automobiles. It will be interesting to watch the EV market evolve and to see whether Ford’s strategies pay off.

“It’s certainly not easy to prioritize investing for retirement. If you’re in your 20s or 30s, you might have student loans or other goals that seem more ‘immediate,’ such as saving for a down payment on a house or kid’s college. But setting aside a little every year starting in your 20s could make the difference between hundreds of thousands of dollars of accumulated investment earnings by retirement age. That’s one reason it’s important to begin planning for retirement early.”

*No purchase necessary. Open to legal residents of the 50 US (+DC) 18 years or older.
View OFFICIAL RULES for details. Ends: 5/31/21. Void where prohibited.