Bitcoin Down More Than 40%

Bitcoin’s (BTC) value tumbled this week after hitting an all-time high of $64,829 just last month. It hit a low of $30,001.51 before paring some of the losses. Bitcoin has not been worth less than $30,000 since the end of January. The leading digital currency was down 13% as of midday yesterday, and so far this week Bitcoin has declined more than 40%.

Other cryptocurrencies have also been under pressure, including Ether (ETH), the second-largest digital token, which was over 20% lower in Wednesday trading. Dogecoin, another digital token, was down more than 18% Wednesday.

The pressure on Bitcoin started earlier in the week when Tesla (TSLA) CEO Elon Musk announced the electric vehicle maker would no longer accept the cryptocurrency as payment for its vehicles. More than $300 billion in value was erased from the cryptocurrency market after Musk’s statement. Musk also noted Wednesday that Tesla is not selling its bitcoins despite it’s new position.

The computational power required to mine bitcoin has a significant impact on the environment, which Tesla cited as the reason for its abrupt decision. The about-face comes three months after Tesla announced it had purchased $1.5 billion worth of the digital currency and that it would accept it as a payment method.

An Announcement from China Adds to Crypto Investor Concerns

Tesla’s decision was not the only reason for the sell off. Cryptocurrency investors also reacted to a joint statement by three banking and payment industry bodies in China. They warned companies against using cryptocurrency for any business-related activities including swapping crypto for fiat currency. China has placed strict regulations on cryptocurrencies for some time, but the announcement still caused concern for investors.

Bitcoin prices are notoriously volatile. Though the cryptocurrency has tumbled this week, it is still up about 300% over the past 12 months and 30% year-to-date. There are likely many more ups and downs in Bitcoin’s future.

Understand the Paths to Paying Off Your Debt With “Managing Debt”: A New Course by SoFi in Partnership with Coursera

This course is aimed at anyone who has debt, is thinking of taking on debt, or wants to better understand debt as part of your overall financial picture. The course will help you assess your current debt situation and understand the paths to paying off your debt.

Enroll now to learn how to differentiate between good and bad debt, as well as how to think about debt as you work towards your financial goals. 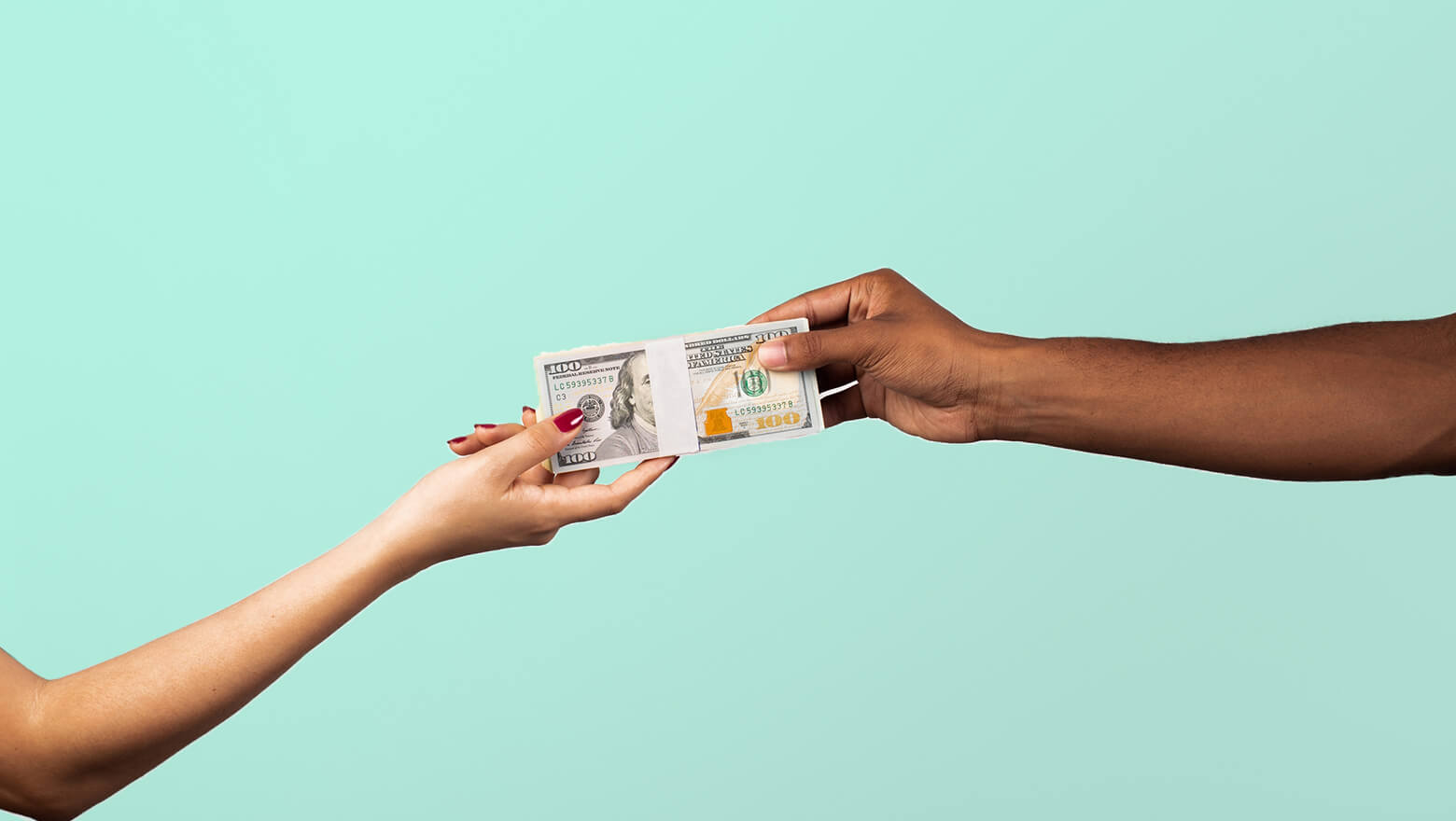 Liz Looks at: Bubbles and Valuations

Every week, SoFi’s Head of Investment Strategy shares her economic and market insights in order to help empower readers to take a more active role in their financial futures. This week, see what Liz has to say about bubbles and valuations.

If It Doesn’t Burst, Is It Even a Bubble?

Since the market bottom on March 23, 2020, the S&P 500 is up over 80%. The 12-month forward price-to-earnings (P/E) ratio, a widely used measure of valuation, is 21.0—well above its 5-year average of 17.9 and 10-year average of 16.0. By these measures, it’s no wonder people worry that the market is overvalued and overbought, it’s gone too far too fast, or that the so-called bubble could burst at any moment.

But what if the bubble doesn’t have to burst? What if air just slowly seeps out until we get back to average P/E levels? And what if it’s because the E (earnings) grows faster than the P (price), but they both still grow? Then was it really a bubble at all?

For much of 2020, stock market momentum drove valuations higher, fueling concerns that there was too much monetary and fiscal policy juice behind the rally and not enough actual corporate strength.

Now that we’re approaching a new economic regime, one with increasingly good data and decreasing fiscal and monetary support, corporations have to show their mettle. One of the ways they can do this is through earnings.

We are almost through earnings season—the period when companies report their results for the previous quarter—and on balance, Q1 was a darn good one. As of last Friday, 86% of S&P 500 companies beat their Q1 earnings estimates. If that percentage holds, it will be the highest number of companies beating estimates since FactSet began tracking this metric in 2008.

If we continue on this trajectory, and if the S&P 500 ekes out even modest single-digit gains, measures of valuation like the P/E ratio should slowly drift downward, and already have this year. Broadly, the index can generate return, companies can generate earnings, and nobody gets hurt. It may not be without short-term corrections, but over the longer-term, it’s possible.

Remember the most hated bull market of all time after the Global Financial Crisis? Hated because people doubted its staying power and were underinvested. It lasted more than 10 years. Be diversified, be prudent, but be present. You must be present to win.

Squarespace (SQSP) was given a reference price of $50 per share by the New York Stock Exchange for its direct listing. This gives the website-building company a market value of $7.4 billion.

Squarespace is already generating a buzz with investors. In March the company raised $300 million, giving it a $10 billion valuation at the time. Squarespace’s revenue growth was up 28% in 2020. The company did post a net loss of $10.1 million for the first quarter, which is wider than the $1.1 million loss for the previous year. For the last three quarters of 2020, Squarespace was profitable.

The website company has several competitors vying for market share. Wix.com (WIX), Square (SQ), and Shopify (SHOP) are some of the big ones. Squarespace’s recent $415 million acquisition of Tock, a platform which enables restaurant and hospitality companies to manage reservations, takeout, and ticket sales, may give it an edge over some of those rivals.

Squarespace has seen demand for its services surge during the pandemic. When businesses were shutting down brick and mortar stores, many business owners rushed to create websites. Companies like Squarespace were ready to help.

The startup offers tools to help small businesses with ecommerce operations. It also works with big businesses to help them create direct relationships with consumers. Squarespace charges on a subscription basis. Last year it added around 700,000 new unique subscribers, and more than two-thirds of its subscriptions are paid annually.

As small businesses welcome customers back to their brick and mortar stores, demand for Squarespace’s services could decline somewhat. But it is also possible that customers and businesses will stick to many of the ecommerce habits they formed during the pandemic.

"It may be difficult to tackle your debt efficiently if you don’t actually know how much you currently owe and what the terms are. The first recommended step is to track exactly what you need to pay back. You can start with a simple spreadsheet, or try a budgeting app like SoFi Relay to help track your spending."