Amazon in Talks to Acquire MGM for $9 Billion

Amazon (AMZN) is in discussions about buying famed movie studio Metro Goldwyn Mayer. Rumors have swirled for years about an acquisition of MGM, the last independent movie studio in the US. Last year MGM hired bankers to solicit offers, aiming to capitalize on the competition in the streaming service market which has driven demand for content catalogs.

Dealmaking Abounds in the Media Industry

This year is shaping up to be an active one for dealmaking in the media industry. Since the start of 2021, over $80 billion worth of mergers and acquisitions have been announced in the industry. 2021 is on track to be the largest year of M&A for the media industry since 2000.

MGM is attractive to suitors because it boasts a catalog of roughly 4,000 movies including the James Bond series, as well as 17,000 episodes of programming including The Handmaid’s Tale. MGM has been able to remain independent over the years, even as Time Warner (T), 21st Century Fox (FOX), Paramount (VIAC), and other studios were gobbled up by larger media companies.

Competition in the video streaming market is red hot, prompting major companies in the industry to scramble for content to attract viewers. With more than 200 million Prime members, 175 million of which stream Prime Video each year, Amazon is looking for ways to keep up its momentum through a potential acquisition of MGM.

Hot new crypto news alert 🔥 15 new coins just dropped in the SoFi app. Meaning there are 15 new ways to trade crypto on SoFi Invest®! The crypto market is open 24/7, so make your first trade in the SoFi app and get a $10 bonus. 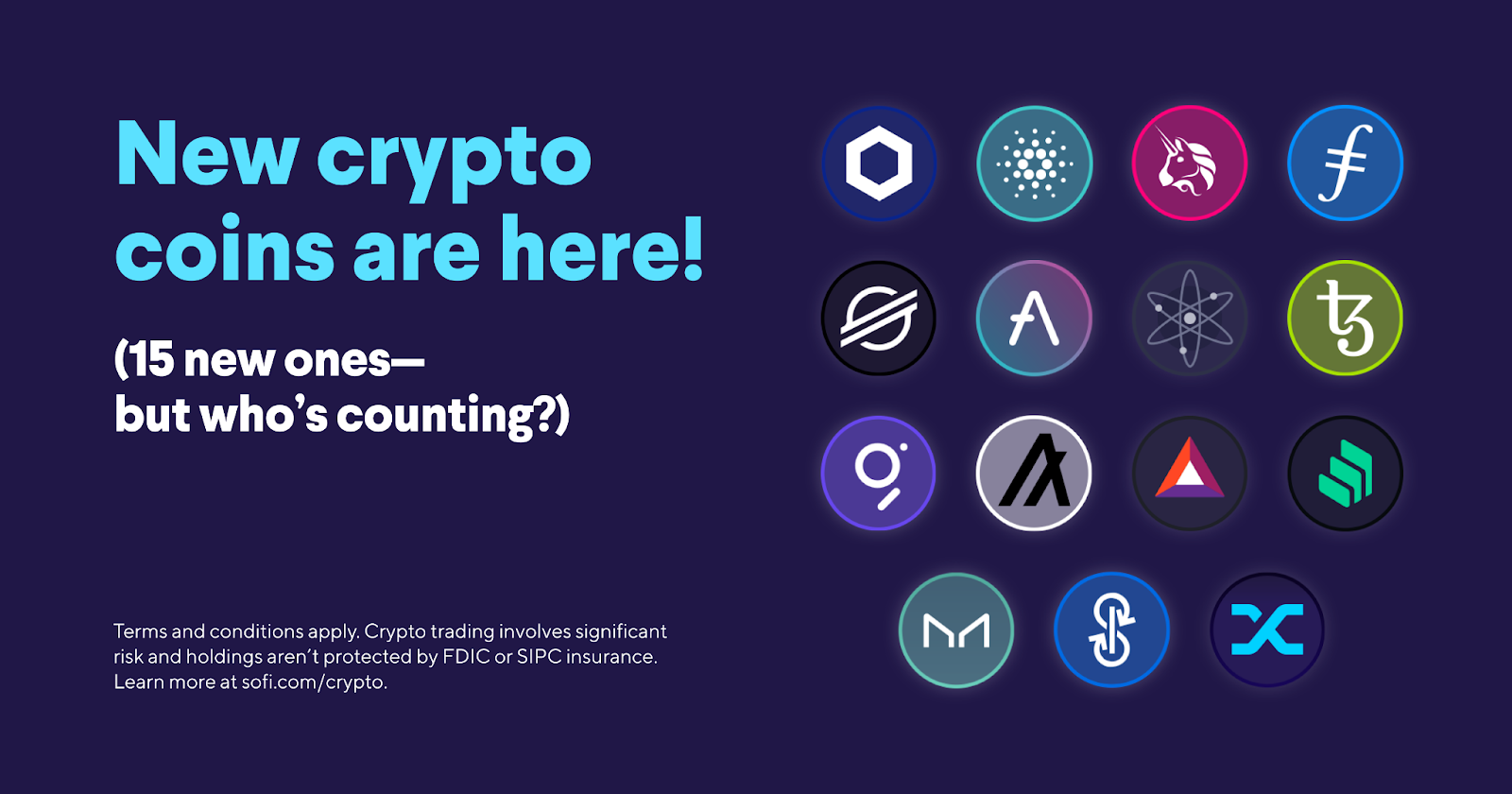 Bank stocks are making a comeback, driven by investors seeking exposure to the economy’s recovery. Bank stocks, including JPMorgan Chase (JPM) and Bank of America (BAC), are on track to have their best year ever when compared to the performance of the S&P 500 Index.

In the years since the financial crisis of 2007 and 2008, bank stocks have underperformed the broader market. Shares were particularly battered last year during the onset of the pandemic. Last year the KBW Nasdaq Bank Index underperformed the S&P 500 index by 30 percentage points. Now some investors may view bank stocks as a safe way to capitalize on post-pandemic economic recovery. The bank index is up 37% in 2021 compared to the S&P 500’s 11% gains.

Investors are thinking about when the Federal Reserve will raise interest rates again as the economy shows signs of a recovery. Some are moving away from tech stocks, which tend to do well in low interest rate environments, and shifting to bank stocks, which could benefit from higher interest rates.

Since the start of the year, roughly $32 billion has been invested into bank stocks, setting a 12-month record in less than six months. Banks’ cautious stances last year are also aiding share prices. Banks placed billions of dollars in reserves to prepare for record defaults during the pandemic which never materialized. They are now putting some of that cash to work.

Despite the increase in bank stock share prices, bulls think there is still more room for growth. Bank stocks are still one of the cheapest sectors in the stock market, trading at around 13 times next year’s expected earnings. The S&P 500 is trading at around 22 times expected 2022 earnings. Some proponents of bank stocks argue economic strength in 2023 and 2024 is not factored into the current share prices.

In the coming months, investors will be watching closely to see if banks will have the ability to increase their loan books after a year when loan volume decreased. The pandemic caused a number of unexpected twists and turns for the banking industry and there are still a number of unanswered questions about the future of banks and their stocks. 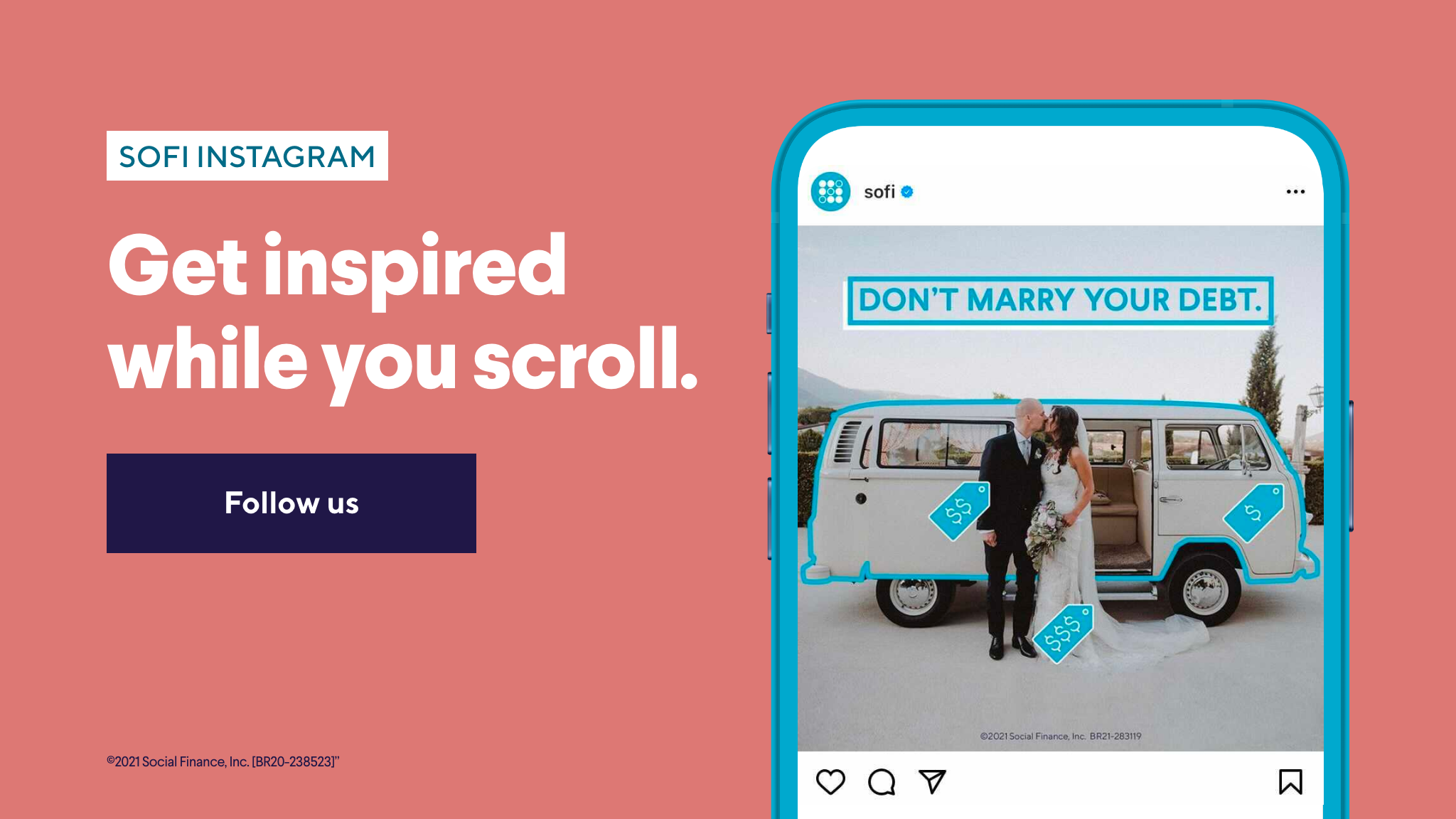 Sixteen States to Opt Out

Nearly 2 million people could lose or receive fewer pandemic unemployment benefits as states across the country pull out of the federal program. At last count, 16 states have chosen to opt-out, including Alabama, Georgia, Iowa, Ohio, Tennessee, and Utah. The unemployment programs expire on September 6 but some states are ending them several months earlier.

The extra unemployment benefits were enacted as part of the CARES Act which passed in March of 2020. With the economy reopening, businesses are having a hard time filling open positions. The states believe rescinding the extra unemployment aid will encourage people to apply.

States are expected to end their participation in the program as soon as June 12. At that point, unemployed workers will no longer receive the $300 extra in weekly payments. Individuals will still receive state benefits, which is typically half the wages they earned prior to collecting unemployment.

Individuals who are unemployed for a significant period of time, gig workers, freelancers, and the self-employed may lose their benefits entirely. These workers have been collecting unemployment benefits under the federal government’s Pandemic Unemployment Assistance program. Many states are opting out of both programs, though this is not the case for all states. For example, Arizona is opting out of the $300 extra payment only.

Governors of the states opting out of the benefits say the programs are causing labor shortages. They argue that people are incentivized to stay home and not look for work. Subsequently, businesses are having difficulties hiring people and reopening.

While pandemic unemployment benefits may be keeping some workers at home, economists say the coronavirus is a bigger reason for labor shortages. Less than half of American adults are fully vaccinated and daily infections are still in the tens of thousands. That is causing people to worry about transmitting or catching the virus at work.

It has been a complex year and a half for the labor market. The next several months could also prove challenging for both workers and employers as the country works to regain a sense of normalcy.

Terms and conditions apply. To receive the offer, you must: open a new SoFi Digital Assets LLC account and buy at least $10 worth of any cryptocurrency within 7 days. The offer only applies to new crypto accounts. The offer is limited to one per person. The offer expires on December 31st, 2021. Once conditions are met and the account is opened, you will receive $10 in Bitcoin (BTC) within 7 days. Bonus amounts of $600 or greater in a single calendar year may be reported to the Internal Revenue Service (IRS) as miscellaneous income to the recipient on Form 1099-MISC in the year received by applicable law. Recipient is responsible for any applicable federal, state or local taxes associated with receiving the bonus offer, consult your tax advisor to determine applicable tax consequences. SoFi reserves the right to change or terminate the offer at any time without notice.