US Trial Shows AstraZeneca Vaccine Is Safe and Effective

AstraZeneca Vaccine Shown to Be 79% Effective

A US trial found that the COVID-19 vaccine developed by AstraZeneca (AZN) and Oxford University is safe and highly effective. The 32,449-person trial showed that the vaccine is 79% effective against symptomatic illness and 100% effective at preventing severe illness and hospitalization.

For context, the Moderna (MRNA) vaccine has proven to be 94% effective at preventing COVID-19. The Pfizer (PFE) and BioNTech (BNTX) vaccine has been shown to be 95% effective.

A number of countries paused use of the shot due to reports that some people had developed blood clots after receiving the vaccine. But the results of the US AstraZeneca trial were published yesterday, , and have shown that the shot is safe.

The World Health Organization and the International Society on Thrombosis and Hemostasis have recommended that governments resume distribution of the AstraZeneca vaccine. Countries including France, Italy, and Germany have started giving out the shot again.

Emergency Use Authorization in the US

Now that results of the trial are out, AstraZeneca plans to file for emergency use authorization of its vaccine in the US early next month. AstraZeneca says that if the FDA approves the shot, it will be ready to distribute 30 million doses in the US immediately.

COVID-19 vaccine rollout is progressing steadily in the US. Over 44 million people in the country are already fully vaccinated, which is about 13.3% of the US population. Soon, one more safe and effective vaccine candidate will likely be available.

Thinking About Buying a Home, but Unsure Where to Start? 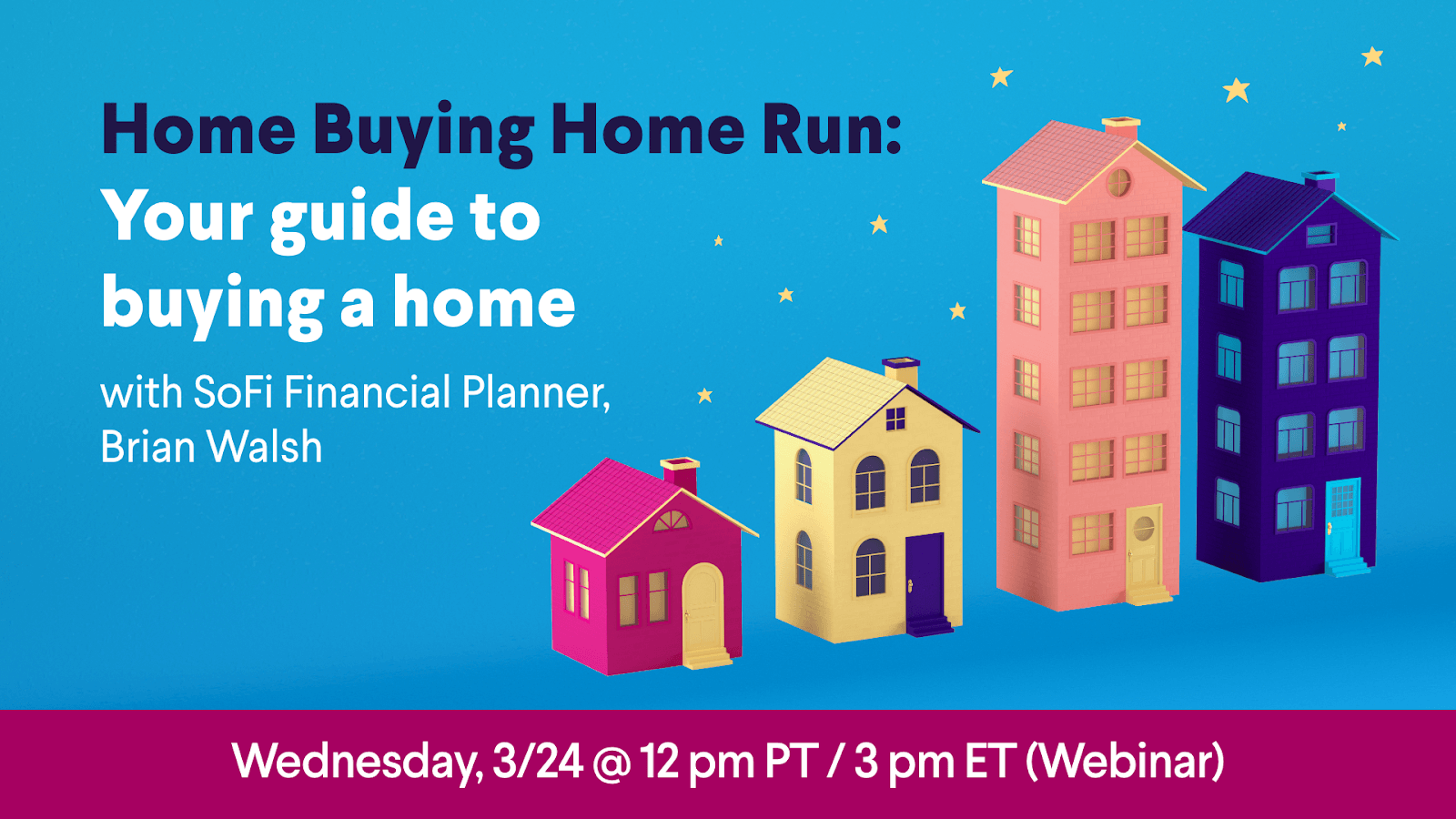 Selling Videoconferencing Technology to Other Platforms

Over the past year, Zoom (ZM) went from being a relatively unknown company to becoming a household name. The company is now positioning itself for success even after the pandemic subsides.

Yesterday, Zoom announced plans to sell its technology to other companies in a way that would allow them to embed videoconferencing in their platforms. For example, healthcare providers could use the service for virtual visits and social media companies could offer more video chatting options. These calls would be run with Zoom’s technology, but Zoom branding would not be visible to users.

As it rolls out this service, Zoom will compete directly with Amazon (AMZN), which already offers businesses a way to build videoconferencing into their platforms. Amazon struck a deal with Slack (WORK) last year to incorporate videoconferencing into the popular messaging service. Twilio (TWLO) and Microsoft (MSFT) will also provide competition for Zoom as it launches these new offerings.

Analysts expect that many people who have used Zoom for virtual happy hours, birthday parties, weddings, and other celebrations during the pandemic will not continue to use the service in this way once people can safely gather in person. But Zoom hopes that some people who have used the technology for virtual business meetings during the pandemic will continue to do so.

Zoom has recently added a number of business-specific services to appeal to these customers in the long term. For example, Zoom now allows users to look at documents while staying on calls through a partnership with Dropbox (DBX.

Other Companies Work on Post-COVID Plans

Zoom’s annual sales quadrupled in 2020 to hit $2.65 billion. Its share price has also surged. Zoom’s stock price peaked at $588.84 in October last year, after starting at $65 when the company went public in 2019. At market close yesterday, Zoom’s share price was about $329.

Zoom is not alone in its goal of staying relevant as more people receive COVID-19 vaccines and some patterns of normal daily life begin to return. Companies across a variety of industries, from Etsy (ETSY) to Lowe’s (LOW) to DoorDash (DASH) are also strategizing about their post-pandemic paths after seeing gains during the past year.

Canadian Pacific Railway (CP) has agreed to buy fellow railroad company, Kansas City Southern (KSU) for about $25 billion. The combined company would create the first freight-rail network connecting Canada, the US, and Mexico. The deal will now be subject to a regulatory review which is expected to be finished by mid-2022.

If the deal gains regulatory approval, the new combined company will be called Canadian Pacific Kansas City. It would have almost 20,000 employees and its annual revenue would be about $8.7 billion. The two companies’ leadership say that over three years, the revenue gains and savings resulting from the tie-up would be about $780 million.

The three North American countries which would be connected by the new company are reopening after COVID-19 shutdowns at different rates. Demand for rail shipping plummeted last year, but is now starting to recover.

CEO of Kansas City Southern Patrick Ottensmeyer says the US-Mexico-Canada trade agreements which replaced Nafta last July opened opportunities to transport goods through the three countries by rail. It will likely take time for farms, factories, ports, and other parts of the three countries’ economies to make a full recovery from COVID-19-related difficulties. But the two rail companies believe that when they do, there will be a wealth of opportunities to transport goods by rail across North America.

Canadian Pacific has tried to establish a transcontinental rail network through acquisitions before. The company attempted to buy US rail companies in 2014 and 2016, but it faced reluctance from the acquisition targets and pushback from US regulators.

Blackstone Group (BX) attempted to buy Kansas City for $20 billion in September, but the rail operator did not accept the bid. There may still be regulatory obstacles ahead for Kansas City Southern and Canadian Pacific, but so far they are on track for a successful tie-up.

“When you approach homeownership focusing on the size and amenities of the property rather than what you can realistically afford to pay each month, you may be putting yourself in a precarious financial position. A mortgage payment is one piece of your overall financial puzzle, and can be treated accordingly.”