Help grow your retirement savings with a SoFi IRA. 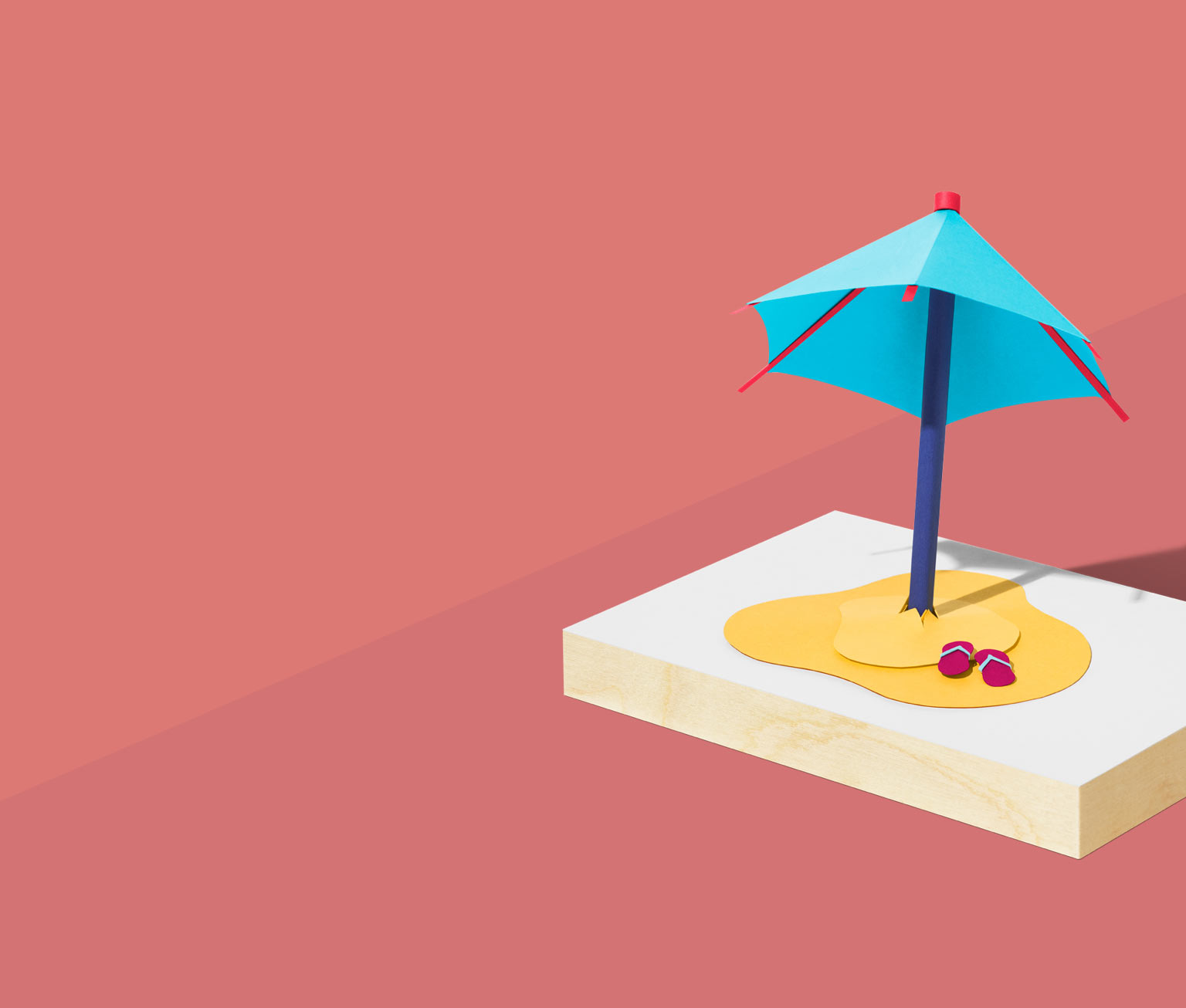 We will be taking a break for Presidents Day on Monday, but will be back in your inbox on Tuesday 2/16 with more business news and stock market happenings. For more breaking news and how it affects your finances, visit the SoFi app.

An IPO for the History Books

Bumble (BMBL), the dating app known for requiring women to make the first move in its heterosexual matches, went public yesterday. The company initially priced shares at $43, but the stock was up about 63% at the end of the trading day.

Bumble was founded in 2014 by its current CEO Whitney Wolfe Herd. Yesterday, Wolfe Herd, 31, became the youngest woman founder to take a US company public. 559 companies have gone public over the past year in the US, but only three, including Bumble, were founded by women.

Bumble’s main competition comes from Match Group (MTCH), the publicly-traded dating app conglomerate which owns Tinder, Hinge, OkCupid, and other online dating platforms. As of September 2020, Bumble saw its user growth climb by 19% year-over-year. Match Group saw user growth of 12% during the same period. Match Group has a market capitalization of about $45.5 billion while Bumble’s share of the market is much smaller.

In discussing its relationship with Match Group’s apps, Bumble’s leadership emphasizes that the online dating space is not a “winner-take-all” industry, because most people use multiple dating apps at once. Bumble has advantages over some competitors because of its unique model, as well as its other non-dating offerings like Bumble Bizz and Bumble BFF.

Like most of Match Group’s holdings, Bumble uses a “freemium” model. Users can join the app and swipe for free, but they can also pay for upgrades like Bumble Boost which costs $12.99 per week and Bumble Premium which costs $17.99 per week. These paid options allow users to make their profiles more prominent or view people who have liked their profiles. The bulk of Bumble’s revenue comes from these offerings, but the company also generates money from advertising and paid partnerships.

As of September 30, Bumble had 12.3 million monthly active users. With its new capital, the company plans to work on encouraging those users to buy more add-ons and premium subscriptions. Today investors showed Bumble love, and Wall Street will be eager to see how the relationship progresses.

Erika uses SoFi Money Vaults to save for all of life’s little adventures. Join the Facebook SoFi Member group for inspiration on saving for your goals—big and small. 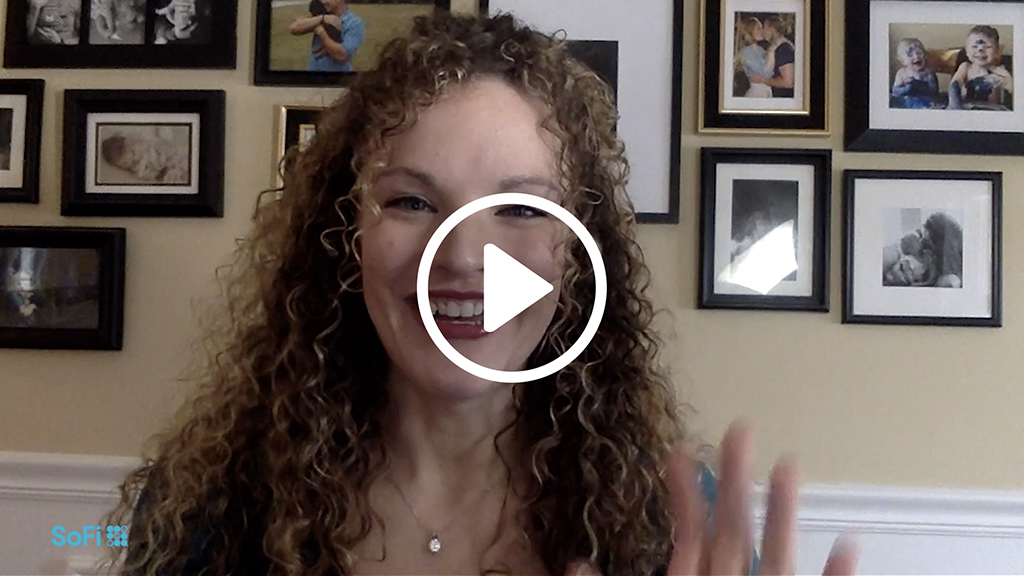 Retail investors have been interested in the upcoming merger between Tilray and Aphria. This combination, which was announced in December, will create the largest marijuana company in the world by revenue.

Some investors are also speculating that the Biden administration could make federal regulations about marijuana less stringent. This could give the entire industry a boost in the US.

Pot stocks also gained attention from retail investors because of their high short-interest ratios. This metric tracks how many of a company’s shares are being used to bet against it.

Some analysts say the drop in the price of cannabis stocks yesterday shows that the rally was not tied to fundamentals. Retail traders as well as leaders in the cannabis industry will be eager to see how these stocks perform in the coming weeks.

Thrasio, a startup which acquires and then grows third-party sellers on Amazon (AMZN) recently secured $750 million in fresh funding, raising the company’s valuation to between $3 billion and $4 billion. The round was led by existing investors Oaktree and Advent.

Thrasio has acquired almost 100 Amazon businesses to date and says it is currently closing two to three deals each week. By consolidating businesses, Thrasio creates economies of scale. A number of competitors have similar business models and are also attracting interest from investors. Earlier this week, Branded, a new company which rolls up and grows third-party sellers, announced a $150 million funding round. It is likely that this industry will see growth as ecommerce continues to boom, and it could become increasingly competitive.

BharatPe, a New Delhi-based fintech company, recently raised $108 million in a Series D funding round. The startup builds systems to help businesses accept digital payments even if the rest of their operations are not online. India has 600 million internet users and is the world’s second-largest digital market, but much of the country’s population still is not connected to the internet. BharatPe provides services to about 6 million small businesses from convenience stores to roadside tea stands.

The new funding brings the company’s valuation to $900 million. The round was led by Coatue Management with participation from Ribbit Capital, Insight Partners, Steadview Capital, Beenext, Amplo, and Sequoia Capital. BharatPe, which currently operates in 75 cities, plans to use the fresh funding to expand its presence in new parts of India.

Mighty Buildings, a construction tech startup, secured $40 million in a Series B funding round. The company leverages 3D printing, robotics, and sustainable materials to build homes. The round was co-led by Khosla Ventures and Zeno Ventures with participation from existing investors like Core Innovation Capital andBold Capital Partners, as well as new investors like Modern Venture Partners and Giant Ventures.

Demand for homes has climbed during the pandemic as people have looked for more space to work at home and social distance from others. Construction tech companies raised a total of $918 million in 2020 and the trend appears to be continuing this year.

“An emergency fund is intended to be used at a moment’s notice. For the most part, you’ll hear that a healthy emergency fund should cover between three and six months worth of living expenses—which would include rent, mortgage, bills, food, and other essentials. And since you never know when an emergency might happen, it’s best to keep your fund relatively liquid.”