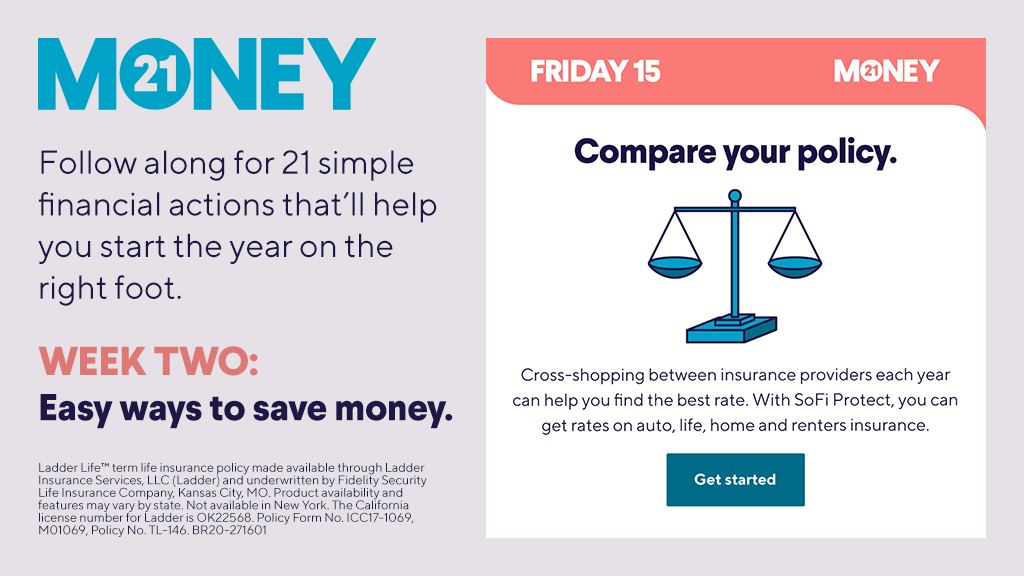 We will be taking a break for Martin Luther King Jr. Day on Monday, but will be back in your inbox on Tuesday 1/19 with more business news and stock market happenings. For more breaking news and how it affects your finances, visit the SoFi app.

President-elect Joe Biden shared his long-awaited coronavirus stimulus plan last night. For months Biden has said that helping Americans weather the economic hardship brought on by the pandemic will be his number one priority during his first months as president. Now, less than a week before he takes office, the country has a clearer idea of what that will mean. Here are some highlights of the $1.9 trillion proposal:

$400 billion for COVID-19 management and vaccine distribution to help meet Biden’s goal of administering 100 million vaccines by the 100th day of his administration.

Direct payments of $1,400 to eligible American families, on top of the $600 approved in December.

An extra $400 per week to federal jobless benefits through September.

Extra funding for the Supplemental Nutrition Assistance Program (SNAP) for the rest of the year.

Rental and small landlord support, as well as a nationwide moratorium on evictions and foreclosures.

A new flexible grant program for struggling small businesses that is separate from the existing Paycheck Protection Program (PPP). Also an investment in local financing programs that can provide businesses with loans at low interest rates. Biden’s plan is broken into two separate packages. The American Rescue Plan is what he laid out yesterday, which focuses on an immediate injection of coronavirus-related “rescue” money. Next month Biden plans to lay out his proposal for the Build Back Better package, which will focus on longer-term economic “recovery” focused on jobs and infrastructure.

The Pandemic Continues to Take its Toll

The need for COVID-19 relief is evident. Earlier this week, the US saw its highest daily number of deaths from the virus—4,327 according to data from Johns Hopkins University.

As the coronavirus rages on, businesses are operating under restrictions, which is battering the labor market. Data released yesterday showed that first-time jobless claims reached 956,000, the highest weekly number seen since August. Claims were up by 51,280 in Illinois as Chicago placed new regulations on bars and restaurants to stop the spread of the virus. In California, where outdoor dining in restaurants is not permitted, claims rose by 20,587.

Democrats have a slim majority in the House and the Senate. However, some moderate Democrats have expressed worries about another large stimulus bill. Meanwhile, some GOP lawmakers have voiced support for more direct payments to Americans, so their support could help the bill pass even if some Democrats oppose it.

Most legislation requires 60 votes in the Senate, therefore some Republicans would need to vote on Biden's plan in order for it to be passed. With that said, Democrats may have the ability to use what's known as "budget reconciliation" to advance their proposal. This path requires just 51 votes in the Senate so if Democrats stay united they could leverage Vice President-elect Kamala Harris's vote to push it past the finish line. There are restrictions, however. Democrats can only pursue that path a certain amount of times and reconciliation bills must pertain to tax and fiscal matters rather than broad-based policies.

Refinancing her student loans helped Sarah put money toward the things that matter most. Hear more stories like hers in the Facebook SoFi Member group. 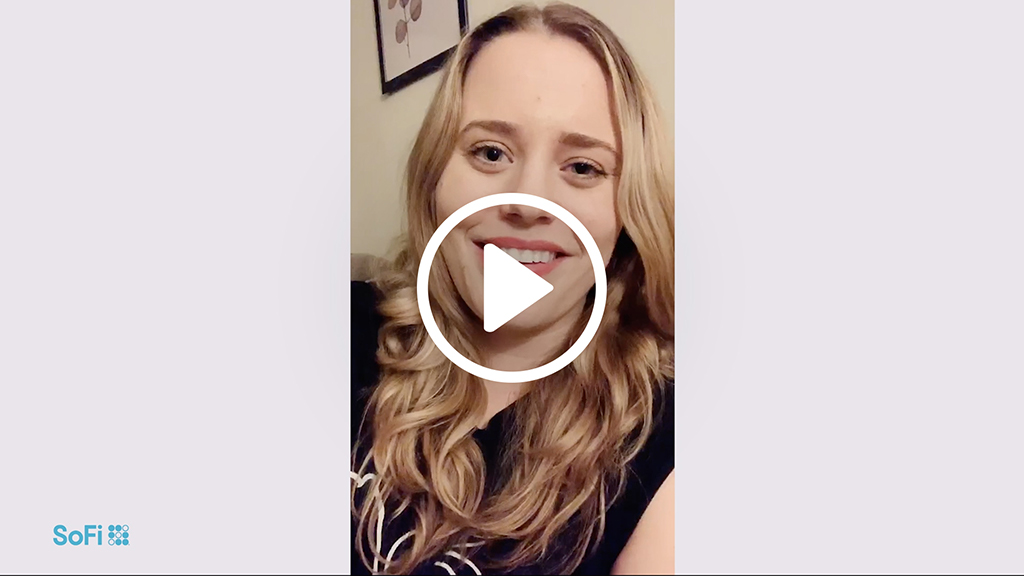 The IPO Market Shows No Signs of Slowing Down

Poshmark (POSH), an online marketplace specializing in clothing and accessories, made its public debut yesterday. The company priced its shares at $42 each—above its initial target range of $35 to $39. At the end of the trading day its shares were up almost 150%.

As 2020 came to a close, the IPO market was roaring with blockbuster debuts from companies like Airbnb (ABNB) and DoorDash (DASH). So far in 2021, it shows no signs of slowing down. Shares of online payments company Affirm (AFRM) surged almost 100% on Wednesday. Pet supply company Petco (WOOF) also had a successful IPO yesterday.

Poshmark is a platform which connects buyers and sellers much like eBay (EBAY) or Etsy (ETSY). To make money, these companies take a cut of each transaction. On Poshmark users can buy and sell anything from $15 coffee cups to $3,000 handbags.

The majority of Poshmark’s users are millennials or members of Gen Z. This means that if the platform is able to retain this audience and continue to attract new, younger users, it could be poised for growth.

Poshmark has seen a spike in its user numbers during the pandemic for a number of reasons. Both buyers and sellers are at home looking for ways to entertain themselves. More people are buying clothing online because they are not visiting brick-and-mortar stores as frequently. Additionally, people are selling clothing online to make extra money at a time of economic downturn.

Poshmark’s leadership expects that though the pandemic has led to a unique set of favorable conditions for the platform, it could see even more growth in the year ahead. If vaccine rollout is successful and social distancing measures can be reduced, Poshmark users may be eager to buy clothing when they return to in-person work and school.

Payments technology company Rapyd secured $300 million in a Series D funding round, bringing its total valuation to $2.5 billion. The round was led by Coatue, an investment manager focused on the tech industry. Coatue has also backed DoorDash (Dash) and ByteDance, the owner of TikTok.

As the pandemic has caused businesses to shift their operations online, there has been a spike in demand for online payment services. Rapyd has stepped in to fill that demand with software that lets businesses integrate a variety of payment options, like money collection and bank transfers, into their apps. With its new funding, Rapyd plans to make acquisitions which will help it expand into new markets like Brazil and the Asia-Pacific region.

WeRide, a driverless car startup based in Guangzhou, China, recently raised $310 million in new funding. The round was led by Yutong Group, a Chinese commercial vehicle manufacturer. WeRide has not disclosed its valuation after the funding round.

WeRide began designing a robotaxi in 2019. Today it plans to begin trial operations for “Mini Robobuses.” The company’s leadership predicts that its robototaxis could be widely available between 2023 and 2025.

The autonomous vehicle industry in China is highly competitive, with companies like AutoX, Baidu (BIDU), DiDi, and others vying for dominance. Investors will be eager to see if WeRide can distinguish itself and come out ahead.

Webflow, a company that gives users tools for building websites without code, secured $140 million in a Series B funding round. Returning investors Accel and Silversmith led the round with participation from new investors including CapitalG. Webflow is now valued at $2.1 billion.

Webflow doubled its customer base last year as businesses expanded their online offerings to meet customers’ needs during the pandemic. With its fresh funding, the company plans to grow its workforce, make acquisitions, and add new offerings to stay competitive with other players in the website building sphere, like Squarespace and WordPress.

“It may be difficult to tackle your debt efficiently if you don’t actually know how much you currently owe and what the terms are. The first recommended step is to track exactly what you need to pay back. You can start with a simple spreadsheet, or try a budgeting app like SoFi Relay to help track your spending.”