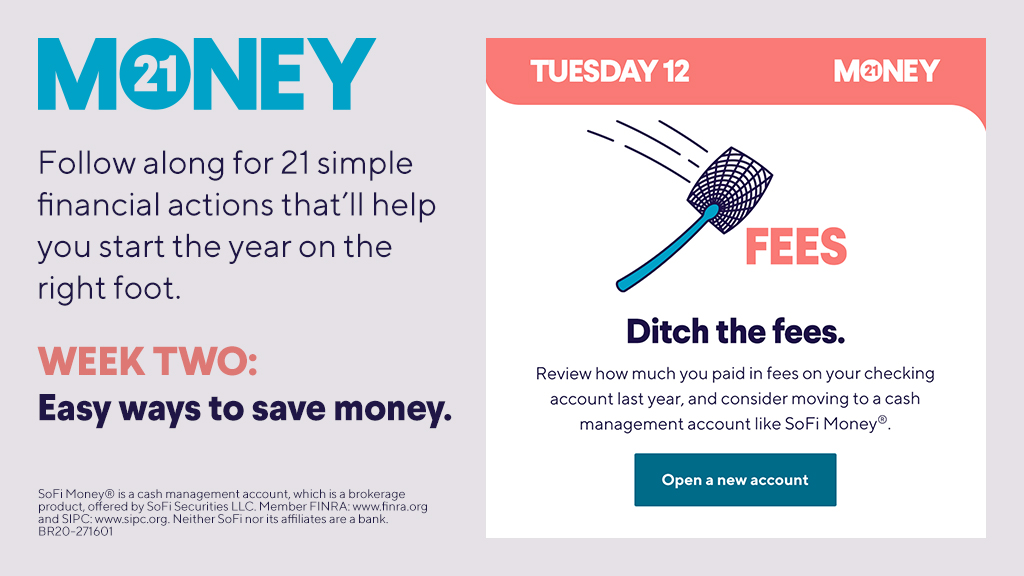 Individual investor trading has skyrocketed during the coronavirus pandemic, and instead of meeting in person to discuss potential trades, some investors have turned to TikTok, Twitter (TWTR), Youtube (GOOGL), Reddit, Instagram (FB), and Facebook. The forums and video posts are reminiscent of the 1990s chat rooms that helped usher in the tech-stock bubble, but analysts say today’s online communities are even more powerful. Some analysts credit online forums with bringing triple-digit gains to certain companies last year.

During pandemic lockdowns, some new investors have been drawn to the community that online trading forums have provided. As unemployment and restrictions on activities continue to impact millions, many are trading for the first time as a way to make money and feel connected to others.

For illustrative purposes, let’s look at Chinese electric-car-maker NIO (NIO). On TikTok, posts tagged #nio have been viewed more than 33 million times, and NIO is also one of the most-searched stocks on Google. The company’s share-price performance for 2020 almost directly mirrors a chart of its mentions on Twitter.

At the start of 2020, NIO’s US-traded American depositary shares traded at less than $4. Last week the securities closed at a record $58.92, and NIO was the second-most-traded stock on Fidelity Investments’ retail-trading platform. The company’s market value of $92 billion is now higher than that of American auto giant General Motors (GM).

Despite the debate, and the uncertainty about what 2021 will bring for markets, it is clear that investment momentum is building online. In January posts tagged #stockmarket on TikTok were viewed more than 800 million times—more than three times the views for similarly tagged posts three months ago.

There are many benefits to being a SoFi member—and even more when you’re in the SoFi Members Group on Facebook. From exclusive gift boxes to quick answers to your financial questions, it pays to be a part of the community. Join now to take advantage of all it has to offer. 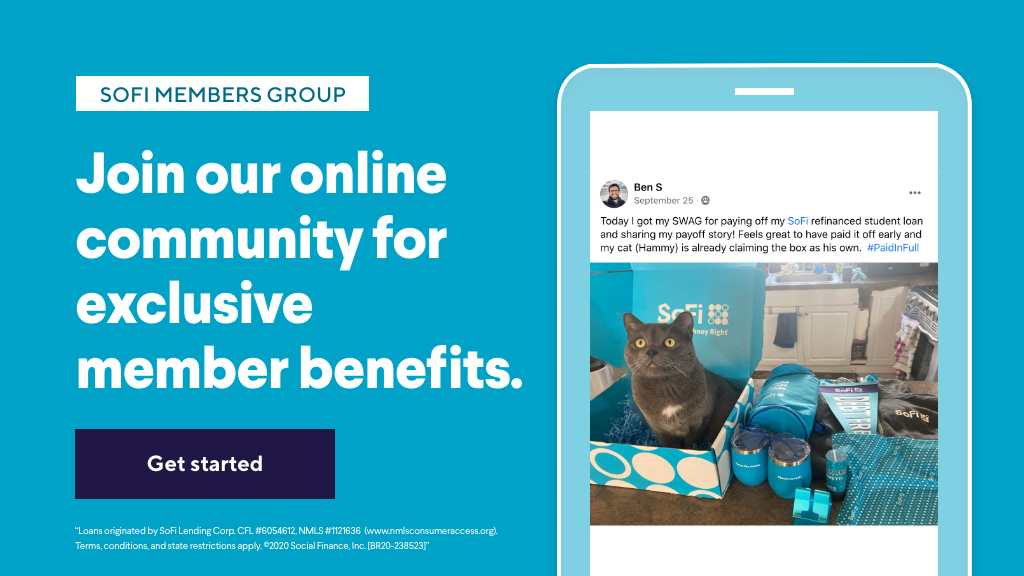 Turning to AI for Guidance

Spurred by higher rates of online shopping and a push for improved customer experiences, more retailers are adopting return procedures based on those of Amazon (AMZN). The tech giant has a system which allows artificial intelligence to decide if a customer should keep or return an item.

A spokesperson from Walmart (WMT) said this type of system looks at a customer’s purchase history, the item’s value, the cost of processing the return, and whether or not the merchandise can be resold. Processing each online return can cost between $10 and $20. That excludes the cost of shipping, which drives the price of online returns much higher—especially for large, heavy items.

In the past retailers have preferred to send shoppers to stores to process returns. Returns were cheaper that way, and shoppers often made more purchases when they returned items in-store. Many customers have been reluctant to enter a store and process a return during the pandemic, so retailers bulked up their online capabilities.

A Flood of Post-Holiday Online Returns

More people than ever before have been making everyday purchases online rather than in physical stores since the start of COVID-19. Narvar, a third-party return processor, said that 70% more ecommerce items were returned in 2020 than in 2019. After a busy holiday season of online shopping and shipping, delivery companies and distributors are bracing for record returns. Researchers expect returns from the holiday season to total $70.5 billion—a 73% jump from the average over the last five years.

While FedEx (FDX) agreed with other deliverers that return volumes are at record highs, the company said the ratio of items-returned to items-delivered is actually lower than normal. Essential goods have made up a more significant portion of ecommerce sales and deliveries during the pandemic, and toilet paper is less likely to be returned than a necklace or ill-fitting sweater.

Some ecommerce companies are implementing new “keep it” policies. But according to analysts at cybersecurity company Sixgill, fraudsters will claim an item never arrived or failed to work properly. Sometimes, in a bid to secure a refund, people say they are unable to sign for packages because they are afraid of catching COVID.

Despite the fraud, Narvar’s chief executive expects more “keep it” policies to emerge in the next few months. Brands want to compete with Amazon and give customers positive experiences, and sometimes the cost of processing an online return is not worth it for retailers.

Five years after a merger was blocked by the United States government, Staples has once again offered to purchase Office Depot (ODP) in a $2.1 billion deal. Staples is offering $40 per share in an all-cash transaction that values the company 60% higher than its average closing price for the last 90 trading days. Shares of Office Depot’s parent company ODP Corp. rose 10% in premarket trading on the news.

In an effort to avoid antitrust roadblocks this time around, Staples suggested it could sell its IT management company, CompuCom, or its business-to-business arm. Staples estimates the regulatory process will take roughly six months.

The proposed price Staples has offered to Office Depot is roughly one third of what the company proposed in 2015, when it put a $6.3 billion offer on the table. In 2016, after the Federal Trade Commission opposed the merger, Staples and Office Depot called it off. The FTC argued at the time that a merger would give the combined company too large a share of the office supply retail market and violate antitrust law.

Staples went private the next year in a sale to private equity firm Sycamore Partners. The sale was inked at $6.9 billion—a steep drop in value for the office retailer, which was valued at $19 billion in 2010.

Why the Merger Matters

This latest purchase offer marks the third time in the past quarter century that Office Depot and Staples have attempted a merger. The companies first tried to join forces in 1997.

Both companies have struggled in recent years under increased competition from retailers like Amazon (AMZN) and Walmart (WMT). Changing shopping habits have led more and more consumers to purchase office products from non-traditional office supply retailers. Investors will be curious to see if this latest attempt at joining forces will be a success for Staples and Office Depot.