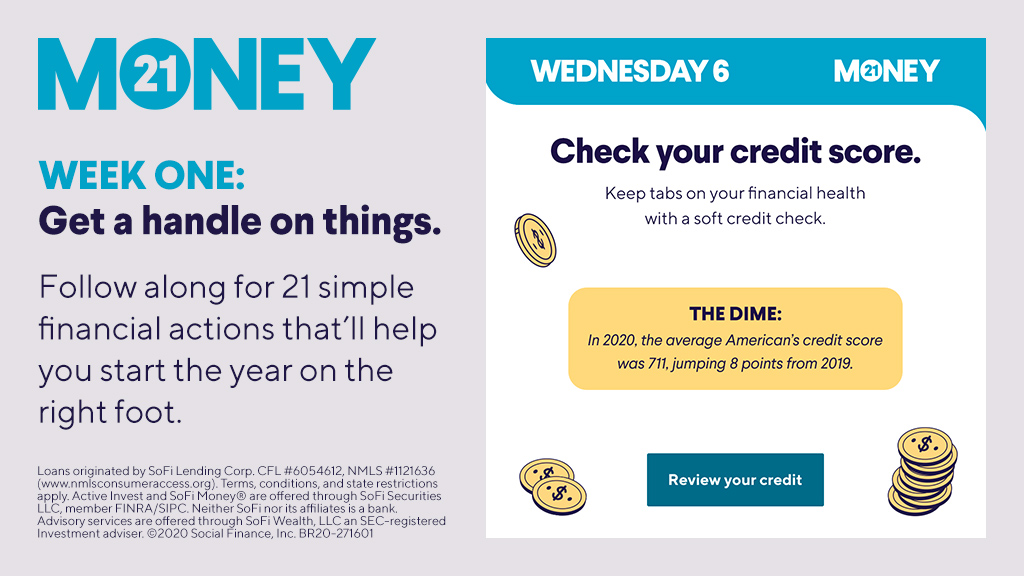 A record-breaking amount of blank check companies have been created recently as startups in the electric vehicle, cannabis, and technology spaces rush to capitalize on investor enthusiasm. While the SPAC industry used to be dominated by a small group of firms, large banks vied for dominance in the sphere in 2020, including Credit Suisse (CS), Citigroup (C), Goldman Sachs (GS), Morgan Stanley (MS), JPMorgan Chase (JPM), and Bank of America (BAC). The interest from some of Wall Street’s largest banks signals just how lucrative underwriting blank check companies has become.

Analysts say big banks are using blank check underwriting to stay profitable as interest rates remain low and economic sluggishness has forced them to put billions of dollars aside for potential loan losses. Typically, banks help SPACs find buyers for shares and backstop the company’s stock price. The banks are then able to charge fees—typically 2% of the money raised in the IPO and 3.5% when the merger is complete. While traditional IPOs can sometimes be more lucrative for banks, SPAC deals also bring the possibility of advising fees.

How Does an SPAC Work?

Blank check companies, also known as special-purpose acquisition companies, or SPACs, are public firms. They launch an initial public offering, or an IPO, and then use money from that IPO to merge with another company.

Usually, that merger happens within the first few years of the company’s existence. The merged company then gets to assume the SPAC’s position on a stock exchange. That way, hot startups in industries like electric vehicles and cannabis can access public markets through their SPACs. Individual investors can buy stock in most SPACs.

William Ackman’s Pershing Square Tontine Holdings (PSTH), which raised $4 billion in July 2020, was the largest blank check IPO to date. Firms Citigroup, UBS Group AG (UBS), and Jefferies Financial Group (JEF) were the lead underwriters on the deal. Banks as well as individual investors will be eager to see if the rise of SPACs continues in 2021.

Big Board Says it Will Not Delist Chinese Telecom Companies

On Monday night, the New York Stock Exchange’s Big Board announced it “no longer intends to move forward with the delisting action” on China’s three largest telecommunications companies. The reversal of the NYSE’s delisting decision comes after the Big Board consulted with regulatory authorities on the United States’ recent ban on some Chinese investments.

After the decision was announced, shares of China Mobile (CHL), China Telecom (CHA), and China Unicom Hong Kong (CHU) soared. The NYSE had initially notified investors of its plans to delist the companies around the first of January while markets were closed for the New Year’s Day holiday. When markets opened on Monday the companies’ shares tumbled. On Tuesday China Telecom and China Unicom shares rose 3.3% and 8.5%. China Mobile, one of the most valuable listed companies owned by the Chinese state, closed 5.1% higher on Tuesday.

Back and Forth Over US Government Order

In November President Donald Trump signed an executive order that prohibited Americans from investing in a list of 35 Chinese companies. According to the US government, these companies supply and support China’s military, intelligence, and security services. The list of companies includes the privately-held parent companies of the telecom companies. It also includes chip makers, surveillance companies, aerospace firms, and companies in the shipbuilding, construction, and technology spaces.

In the latest announcement, the New York Stock Exchange said it consulted with regulatory authorities on the three telecom companies after the Treasury said it would add companies to the blacklist if they were majority owned or controlled by companies already on the blacklist.

The three Chinese telecom companies have each been listed on the New York Stock Exchange for around two decades. The companies each raised billions of dollars in their initial public offerings. Recently the companies’ share prices have struggled as the firms increased their investments in fifth-generation wireless technology, or 5G. Strategists have noted that investors are more interested in growth stocks than in telecom companies.

Analysts say it is unclear whether the recent decision to keep the companies on the NYSE will be the final conclusion. The Big Board said it would continue evaluating the proper application of the executive order. “At this time, the Issuers will continue to be listed and traded on the NYSE,” the exchange said.

After a tumultuous year that brought factory closures, car shortages, and new spending habits, the American auto sector is expected to report its lowest yearly sales in nearly a decade. Analysts say US vehicle sales will likely total around 14.4 million to 14.6 million for the year 2020.

Those numbers would represent a 15% drop from 2019, and the lowest number of cars sold since 2012. In the five years preceding the coronavirus pandemic the auto industry experienced a record run during which sales exceeded 17 million cars per year.

Auto executives were nervous early in the pandemic when factories closed and economic downturn set in. But then consumers surprised the auto industry as demand for cars spiked in the late spring. Since then it has been challenging for factories to meet demand for new cars. As a result, though overall sales numbers are down, the price of cars is rising.

Research firm J.D. Power estimates that consumers paid more for vehicles last year. In early 2020 the average price paid was $34,000, but in December the average price hit $38,000. This trend is partially because dealers are less likely to offer discounts as demand remains higher than supply, and buyers are currently interested in more expensive vehicles like pickup trucks.

Due to low interest rates and a second round of stimulus payments to some Americans, analysts say they expect to see increased car sales in 2021. Additionally, as the pandemic continues, more commuters in the US may opt for personal vehicles over public transportation, which could boost car sales.

Gas pricing firm GasBuddy also expects fuel spending to make a modest recovery in 2021. Gasoline spending experienced a $100 billion slump in 2020 due to the coronavirus pandemic, bringing the total to $280 billion—the lowest since 2004. This year the firm has forecasted a 16.3% hike in gasoline spending, which would raise the total to $325.6 billion.

The higher spending could be driven, in part, by an average 27 cent-per-gallon price spike around the United States. The firm also said it has noticed more Americans driving to work instead of taking public transportation, or driving instead of flying, during the pandemic. For most people around the country, GasBuddy said it expects prices will remain around $2 per gallon.

“In the stock market, volatility is another word for risk. So, the higher the volatility, the riskier the investment. The volatility of an investment is often measured by its standard deviation of returns as compared to a broader market index or even it’s own past returns.”