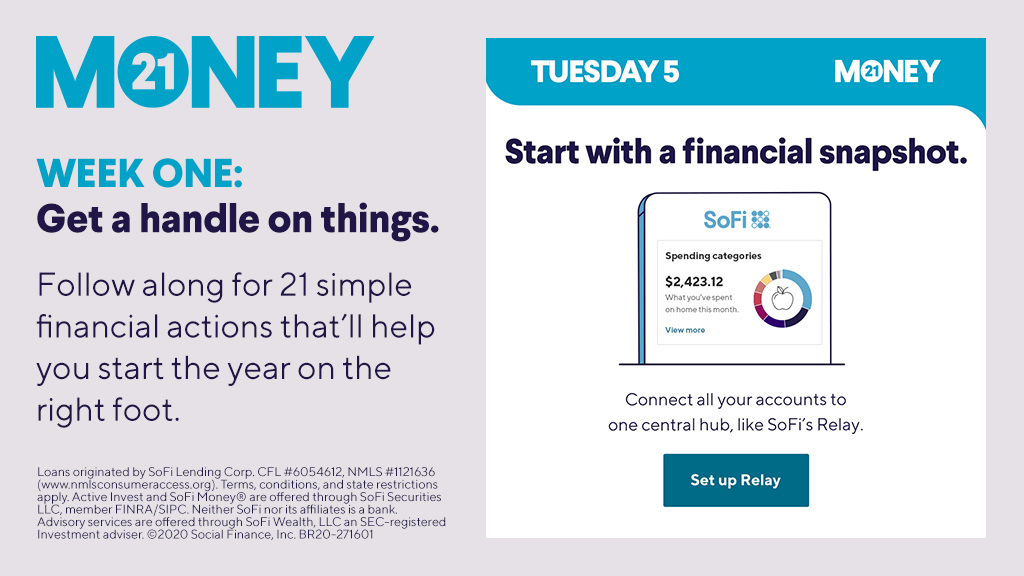 Bitcoin’s Run is Different This Time

On Sunday Bitcoin hit an all-time high of $34,000 per coin, continuing a surge that has been happening since early November. Then early yesterday morning, Bitcoin prices fell to as low as $29,316 before regaining ground later in the day.

Bitcoin more than tripled in value between October 3, when each coin was valued at $10,500, and Sunday’s peak. Some are comparing the recent run on Bitcoin to the cryptocurrency’s December 2017 peak and crash. The past several months have been the most active for Bitcoin since then.

However, some analysts say this surge for Bitcoin is different from the last one. This time institutional investors like JPMorgan (JPM), Guggenheim, and MassMutual have poured hundreds of millions of dollars into Bitcoin. These investors have said Bitcoin’s price could eventually reach $400,000 per coin.

Some investors see Bitcoin as a way to protect themselves against inflation. Governments around the world are currently working to stimulate their countries’ economies, which have been battered by the pandemic.

Some investors are concerned about inflation that will result from these stimulus measures. Bitcoin is not valued against international currencies—rather, its value is based on a finite supply of mined “coins.” This means that the cryptocurrency will not lose value as a result of government stimulus measures. In fact, its value could rise as more investors invest in the cryptocurrency to hedge against inflation.

It is worth noting that most large institutions are holding their cryptocurrency allocation around 1% or less of total assets under management. If major changes in Bitcoin prices occur, these institutions will be able to weather the volatility. However, for smaller firms and individual investors, that wave may not be as easy to ride.

Bitcoin, Ethereum, and Litecoin are all tradable today through SoFi Invest®. Make your first crypto trade of $10 or more and get $10 in Bitcoin.*

We want all our members to have success on their financial journeys—and it never hurts to have some company along the way. Join the SoFi Members Group on Facebook to network, support, and learn with other members through discussions, webinars, and more. 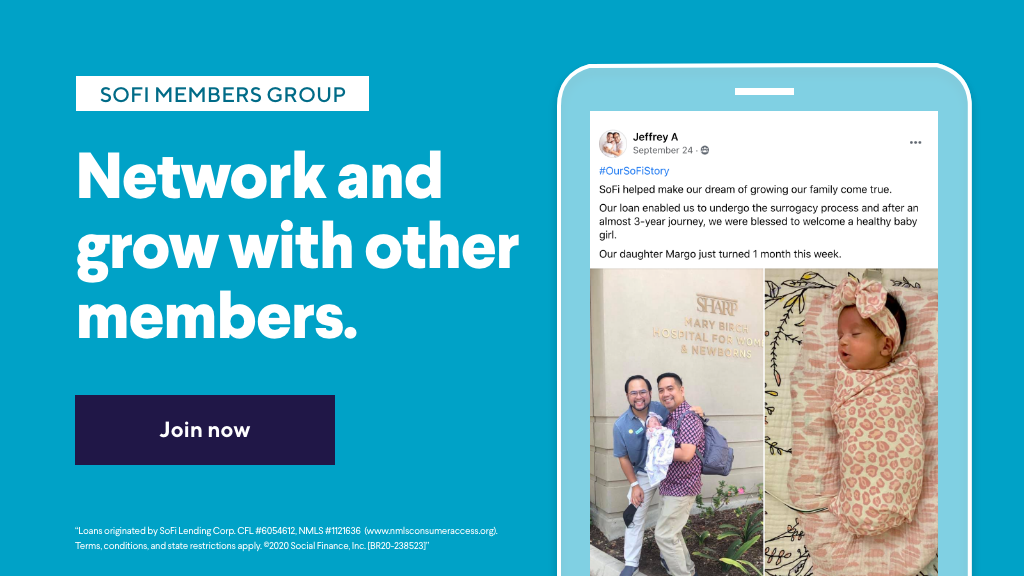 Quibi, the short-lived video streaming service, is in advanced talks with Roku Inc (ROKU) to sell its content catalog. The companies have discussed granting Roku the exclusive rights to Quibi’s library. Financial terms of the deal have not been shared publicly.

When building its library, Quibi made deals with content producers to host their shows on its platform for seven years. While some of those contracts do not allow content to be aired on other platforms, people familiar with the talks said Roku will likely still be able to make Quibi content available on its services.

Quibi launched in April 2020 with the goal of delivering short, high-budget content for users to watch on their smartphones during commutes and other short intervals of time. But due to the pandemic, heavy competition, and other factors, the service did not meet its user number goals. The platform shut down in October despite raising $1.75 billion.

When the service stopped operating it reportedly had $750 million on hand. About $350 million of that cash will be distributed to early investors, while other money will be put toward employees’ severance packages and outstanding production costs.

The deal with Quibi would give Roku sole access to high-production-value content. Industry professionals say that offering exclusive content could help the Roku Channel gain traction in a highly competitive landscape.

In 2020, however, alternative investments struggled while the S&P 500 index climbed over 15% and the Nasdaq index rose almost 43%. The Bloomberg Barclays Global Aggregate Bond Index surged 9.2%. Stock index funds and bonds were boosted by monetary stimulus and interest rate cuts as governments worked to prop up their countries’ economies during the pandemic.

Meanwhile, the COVID-19 pandemic negatively impacted alternative investments in a number of ways. The pandemic closed auction houses, which slowed the sale of paintings, antiques, and sculptures. On average in 2020, fine art sold for about 10% less than it did in 2019.

Sebastian Duthy, Chief Executive at Art Market Research, said, “Collectors increasingly expected to pay ‘Covid-prices’ and average values were down by the end of the year. There were half the number of individual artist records at auction when compared with 2019.” Transaction volumes also fell for luxury goods like jewelry and cars, which hampered these investments’ performances.

While a lack of in-person events during 2020 hurt alternative investments, the shift to remote work last year caused many technology stocks to surge. For example, Zoom Video Communications (ZM), the video conferencing company whose software has become central to many business’ pandemic operations, saw its shares rise 395% in 2020. Shares began the year at $68 and eventually rose to $335.

2020 was a unique year for all types of investments. The pandemic is far from over, but vaccine rollout operations are providing glimmers of hope for a return to normalcy. Investors in the stock market and luxury goods will be eager to see how the coming months unfold.

Bitcoin and other cryptocurrencies aren’t endorsed or guaranteed by any government, are volatile, and involve a high degree of risk. Consumer protection and securities laws don’t regulate cryptocurrencies to the same degree as traditional brokerage and investment products. Research and knowledge are essential prerequisites before engaging with any cryptocurrency. US regulators, including FINRA, the SEC, and the CFPB, have issued public advisories concerning digital asset risk. Cryptocurrency purchases should not be made with funds drawn from financial products including student loans, personal loans, mortgage refinancing, retirement funds or traditional investments.