COVID-19 Vaccine Developments Around the World

The UK Becomes the First Western Country to Distribute Vaccine

The United Kingdom has become the first Western country to begin rolling out a COVID-19 vaccine. Britain’s vaccine distribution process could give the US and other countries a preview of what challenges they may face in distributing COVID-19 vaccines to their citizens.

Britain will first give the Pfizer (PFE) vaccine to people over 80 years old, then to retirement home workers and healthcare professionals. The first Briton to receive the vaccine was 90-year-old Maggie Keenan. “It’s history and the best thing that’s ever happened,” Keenan said after her shot.

The UK expects to receive 40 million doses of the Pfizer vaccine from pharmaceutical manufacturers in Belgium. The shots come in 975-dose blocks, and must be kept extremely cold. The manufacturer delivers them in isothermic boxes packed with dry ice. Then the vaccine has to be thawed and diluted with a sodium chloride solution before use.

For the vaccine to be as effective as possible, patients must receive two doses spaced three weeks apart. After the first dose, the vaccine also appears to provide some protection.

Meanwhile, in the United States, the same Pfizer vaccine is under review by the FDA. On Tuesday the Food and Drug Administration said data from the vaccine’s trials showed it was “highly effective” at preventing COVID-19 after two doses.

Weighing the Pros and Cons of Immunity Passports

Since it could take months to vaccinate everyone against COVID-19, but people are eager to get “back to normal,” restaurants, bars, and airlines may soon start asking for proof of vaccination. Health ministers in the UK have said that while the government does not plan to issue “immunity passports,” they may add a feature to the COVID-19 contact-tracing app that would make it simpler for people to show their vaccination status.

Legal professionals and scientists have expressed concern about immunity passports. Because we do not yet know how long immunity lasts, scientists say it may be unwise to relax public health measures completely once people are vaccinated. Lawyers have voiced worries about data protection and privacy, as well as the ethics of requiring customers to prove immunity before receiving services.

Despite these concerns, former CDC director Tom Friedan said he anticipates widespread use of immunity passports. Though there are still many unknowns about how vaccine distribution will work and what impact a vaccine will have on people’s daily lives in the coming months, Maggie Keenan receiving her shot was a step in the right direction.

It’s been a year unlike any other, and many have shifted how they think about their careers and finances. Here’s a recap of the most interesting financial trends from 2020, highlighting headlines, milestones, and more. 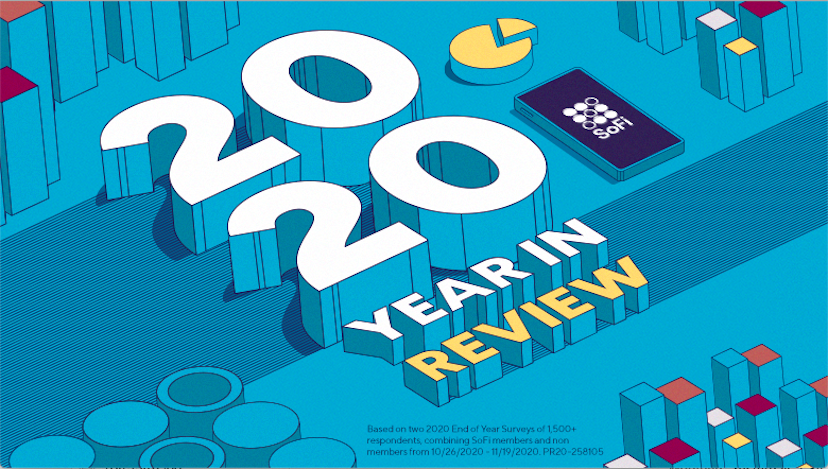 For the past 17 years Goldman has worked with a domestic brokerage to manage the securities joint venture. But in March the bank received approval from China’s securities regulator to take majority control of Gao Hua Securities Co.

Beijing Gao Hua Securities Co. began in 2004 as a joint venture with Goldman. At the start Goldman owned 33% of the company and the Chinese firm held a 67% majority stake. The company was founded by Fang Fenglei and investment firm Legend Holdings.

Last year Goldman Sachs Gao Hua reported $79.3 million in revenue—a 14% increase from the year before. According to Goldman executives, full ownership of Goldman Sachs Gao Hua would mean the bank could manage its Chinese operations more closely and invest in asset management and private wealth sectors.

US Banks Turn Toward China

China is the world’s second largest economy, and the only major world economy expected to grow this year. US financial institutions have been working to establish a more significant presence in the country for years. Capital markets are seeing explosive growth in China at the moment.

American banks’ eagerness to invest in China signals that Wall Street is still looking to build out its presence in the country in light of the US-China trade war. In January Washington and Beijing signed a pact that gives American banks greater reach in China’s financial sector. Goldman, as well as JP Morgan Chase (JPM), Morgan Stanley, Citigroup (C), and other American banks are also making significant investments in China.

Chat with other SoFi members as you all work toward your financial goals. From loans to the market and everything between, don’t miss out on the countless group discussions. What are you waiting for? Join the conversation today. 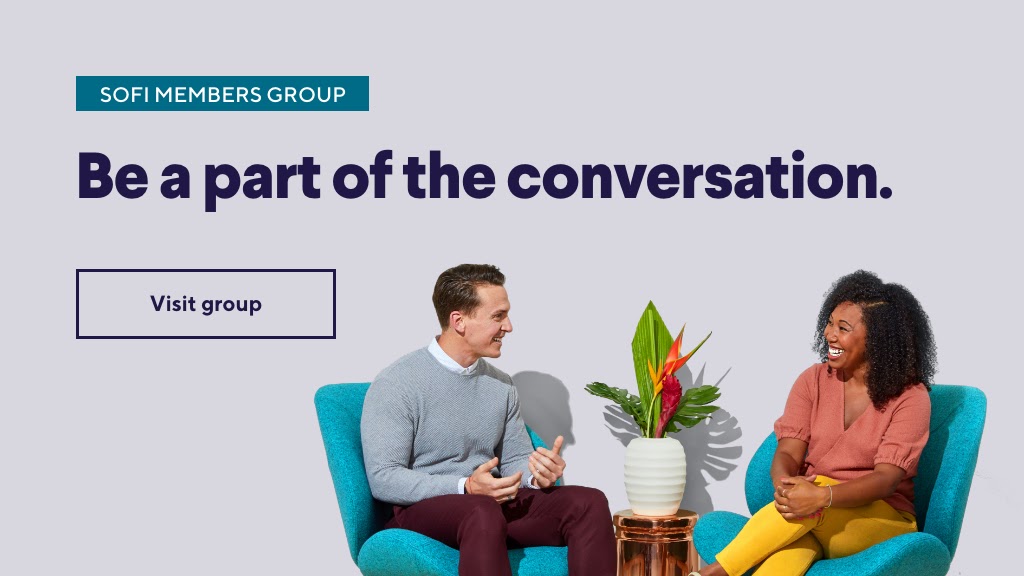 The United States’ top TV-rating organization has announced a timeline for some changes to its current ratings system. Over the next four years Nielsen (NLSN) will replace its TV rating system with a metric that takes digital streaming into consideration. The new metric could alter the way TV and digital video ads are bought and sold.

The Nielsen ratings are widely known as the gold standard for measuring TV, radio, and newspaper audiences. Since the 1920s Nielsen has tracked the media people consume and provided companies with insights into how consumers behave and what they buy. The company measures the total audience, average audience, and cumulative audience for television shows. Implementing the new ratings system will be a significant feat because of the current system’s history and widespread usage.

Every year advertisers spend over $60 billion on television advertisements and more than $10 billion more on ads that appear on digital platforms. The shift will require buy-in from TV network executives, tech companies, and advertisers.

Behind the New Metrics

By 2024 advertisers should be able to compare viewership on an ad that runs during a regular television show and the same ad on YouTube (GOOGL). To do that Nielsen will need to change its audience panels to differentiate between television viewers and those who watch from their phones, computers, and other digital devices.

An Industry at the Breaking Point

Ultimately Nielsen plans to standardize the way ads are bought and sold across television and digital media. According to Nielsen executives, the current rating system was not able to function properly in a media ecosystem that includes both streaming services and traditional television.

While the new system will require time, testing, and increased reporting from ad buyers and sellers, Nielsen says it will have significant advantages over the current system. Nielsen plans to offer previews of the new data starting next year. In the fourth quarter of 2022 it plans to sign agreements with ad sellers and buyers. By the beginning of the fall 2024 TV season, it expects to have the new system fully in place.