From remodeling to repairing to renovating 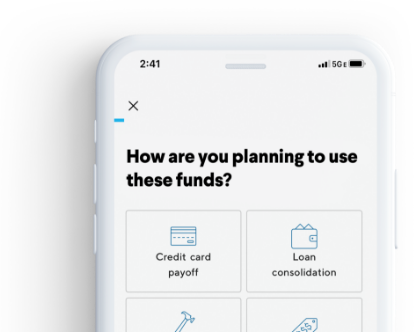 The presidential election remains too close to call, with votes still being counted in several key battleground states. Markets rallied on Wednesday as former Vice President Joe Biden gained momentum, and President Trump’s campaign team signalled legal challenges. We’ll be monitoring breaking news throughout the day and week to bring you the latest on the election and how it may affect your finances here in the Daily and in the SoFi app.

A Win for Rideshare Companies in California

Rideshare and Delivery Drivers Will Still Be Classified as Contractors

Uber (Uber), Lyft (LYFT), and a number of other companies that depend on gig-workers for their business models won on Election Day. California voters decided to allow rideshare and delivery companies to continue classifying their drivers as independent contractors rather than as employees. Shares of Uber and Lyft climbed 12.5% and 12% respectively on news of the decision, and were up 14.59% and 11.28% at market close yesterday.

The rideshare industry is already reeling from weak demand as a result of the pandemic. Changes in California law would have put more pressure on these companies. Knowing this, Uber and Lyft, along with Postmates and Instacart, spent about $200 million to try and sway voters on Prop 22. This was the most money ever spent on a ballot measure campaign in California.

The companies sent notifications to drivers saying most of them would not be hired as employees if regulations changed. Additionally, the companies said drivers would no longer be able to choose their own schedules if they became classified as employees. The companies also messaged customers, claiming prices would be higher and wait times would be longer if California law changed.

The Impact of the Decision Outside of California

In their fight for public support of Prop 22, the companies also independently promised new protections for their drivers. They told voters they would give health insurance to drivers working 15+ hours per week, occupational-accident insurance coverage, and other benefits. Those opposing the measure argued that these benefits were still less than what people working full-time as drivers deserve.

For lawmakers who have been fighting for gig-workers’ rights, the decision in California is a significant loss. The battle between rideshare companies and the California government has been highly publicized, and it could set the tone for discussions about gig-economy regulations in the rest of the country and the world.

Find Out the Resale Value of Your Next Home Improvement Project

Do you know what to expect out of your home renovation or remodel? Our estimator compares your project type to regional resell data so you can estimate a project return. Simply select your project, enter in some specifics, and see what type of value you could get in return. 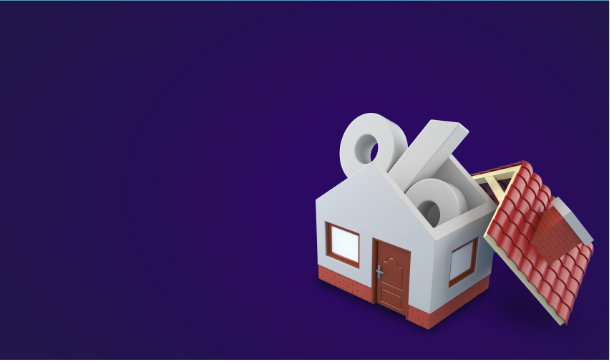 The Election’s Impact on Cannabis Stocks

One in Three Americans Now Have Access to Legal Marijuana

On Tuesday, Arizona, New Jersey, Montana, and South Dakota legalized recreational marijuana sales to adults. These states joined Washington, D.C. and 11 other states where recreational sales of the drug are already legal. Additionally, Mississippi legalized the sale of medical marijuana on Election Day.

Though this was welcome news for investors in the cannabis industry, pot stocks fell as other election results came in Tuesday night. Marijuana investors were hoping that Democrats would regain control of the Senate, because a left-leaning Senate would be more likely to make changes to federal marijuana laws. Though ballots in some states are still being counted, it appears that the GOP will retain control of the Senate, which makes country-wide changes to cannabis laws in the near future unlikely, though not impossible.

The Impact on Stocks

One in three Americans now have access to legal marijuana. However, investors still seemed disappointed with Tuesday’s results, given that most major marijuana stocks tumbled.

Curaleaf (CURLF), the biggest US cannabis company, was down 1.52%. However, analysts expect the company to see growth from the newly passed legislation—especially in New Jersey and Arizona. Curaleaf already does recreational and medical marijuana business in 23 states. It has 95 dispensaries and 22 cultivation locations.

Given the newly passed laws, analysts expect legal revenue from cannabis sales in the US to hit $34 billion by 2025. This could be even higher if other states change their laws in the coming years.

Though changes to federal marijuana regulations may not happen as soon as investors hoped, yesterday’s results did send a clear message to lawmakers that voters are excited about marijuana legalization. This could put pressure on politicians on both sides of the aisle to relax regulations on marijuana.

Enter to Win $25k Toward Your Home Remodel 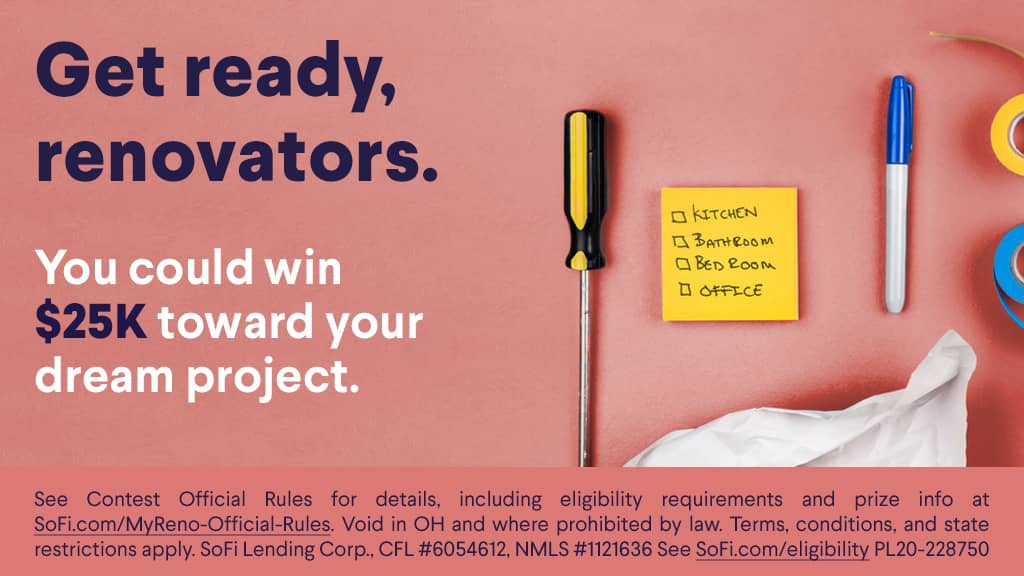 Comcast and Walmart May Collaborate on Smart TVs

Comcast (CMCSA) and Walmart (WMT) are discussing a plan to collaborate on developing and distributing smart TVs. This partnership could have important advantages for both companies.

Comcast is working to become a destination for streaming apps, not just TV channels. If its software was installed in Walmart TVs, it could become a part of millions of American living rooms and compete with big names in the smart TV landscape, like Apple (AAPL), Amazon (AMZN), and Roku (ROKU). Comcast would also be able to promote its new streaming service Peacock through the smart TV software.

Comcast’s cable TV business has been shrinking recently, and the company needs a way to cement itself in the world of streaming. Since the beginning of 2020, Comcast has lost 1.2 million cable TV subscribers.

Breaking into the streaming app landscape could be challenging for Comcast. Currently, Amazon and Roku together control about 70% of the US streaming-media device market. Google (GOOGL) has recently made a push into the market with the Google TV. Despite competition in the market, Comcast believes it has advantages over the companies currently dominating the sphere because of the large library of content under its NBCUniversal umbrella and because of cable technology investments it has made.

Under the potential agreement, Walmart would promote the TV sets and would receive a recurring share of Comcast’s revenue. The TVs would likely be manufactured by a third party. The retail giant already has an agreement with Roku where it sells smart TVs with Walmart branding. It might use the same strategy with Comcast TVs.

Walmart recently took aim at Amazon with its new Walmart+ membership program. Gaining more influence in the smart TV landscape would help Walmart compete with the ecommerce superpower in a different way. Talks between Walmart and Comcast are still very preliminary, but leaders in the retail industry, the tech industry, and the entertainment industry will be eager to see how the two companies move forward.

"There’s a finite amount of money in a budget, so you may have to make a list of the repairs and renovations you’d like to complete and prioritize them. Is the goal of the remodel to optimize space in the house for your growing family? In that case, maybe installing a swing set and revamping the backyard is your number one. Or are you renovating the home with the goal of selling it? In that case, you may want to prioritize projects based on what will be most likely to offer a return on your investment. "

SoFi loans are originated by SoFi Lending Corp (dba SoFi) or an affiliate, a lender licensed by the Department of Business Oversight under the California Financing Law, license #6054612; NMLS #1121636 (www.nmlsconsumeraccess.org). Loans may not be available in all states, such as MS. For additional product-specific legal and licensing information, see SoFi.com/legal.

Minimum loan requirements might be higher than $5,000 in specific states due to legal requirements. Interest-rate caps may be lower in some states due to legal requirements and may impact your eligibility to qualify for a SoFi loan. The average of SoFi Personal Loans funded in 2019 was around $32k.
SoFi Lending Corp. or an affiliate values your privacy and the security of your personal information so please do not include your social security number in any email or letter that you send to us.

See Contest Official Rules for details, including eligibility requirements and prize info at SoFi.com/MyReno-Official-Rules. Void in OH and where prohibited by law. Ends: 11/15/20 at 11:59:59 PM ET