When the COVID-19 pandemic first hit the US in March, the rental car industry suffered severely. Customers abandoned plans to travel for business and leisure. The price of used cars also plummeted, which disrupted business practices for rental car companies because they regularly turn over their supply of vehicles and are vulnerable to changes in used car prices. These two issues combined put strain on rental car companies and even forced Hertz, a leader in the industry, into bankruptcy.

However, recent trends have helped the rental car industry make an impressive recovery. Many people were looking to travel over the summer and fall, but were reluctant to take planes or public transportation because of COVID-19. For this reason, many were eager to rent or buy cars. This caused a spike in rental car business and helped used car prices bounce back.

Avis Budget Group (CAR) reported a net profit of $45 million for the third quarter, which made up for losses during the first half of the year. Privately held Enterprise Holdings also reported that its business is recovering from a slump when the pandemic began. Both Avis and Enterprise plan to add vehicles to their fleets after scaling down their inventories earlier in the year. This move will be helpful for car companies which rely on the rental car industry for a portion of their sales.

Hertz is still in bankruptcy and was delisted from the New York Stock Exchange recently. However, the company is shoring up its balance sheets by selling its vehicles. The fact that used car prices have recovered could help Hertz weather its current challenges.

The rental car industry is one of many sectors finding innovative ways to meet customers’ needs as their lifestyles change because of the pandemic. Rental car firms are moving their fleets from airports to urban centers to respond to changes in demand. Some are also offering longer-term rental deals for people using rental cars to commute rather than to go on vacation.

As the weather gets colder and walking and biking become less viable transportation options, rental car demand may climb. Additionally, people may choose to rent cars and drive to visit family and friends over the holidays rather than fly or take busses or trains. Though there may be more roadblocks ahead for rental car companies, they are finding ways to adapt and recover from a difficult downturn.

2020 has been a unique year. We want to hear from our SoFi members, from challenges you may have faced to the accomplishments you're most proud of. The survey should take no more than 10 minutes and can be accessed here. We appreciate your support! 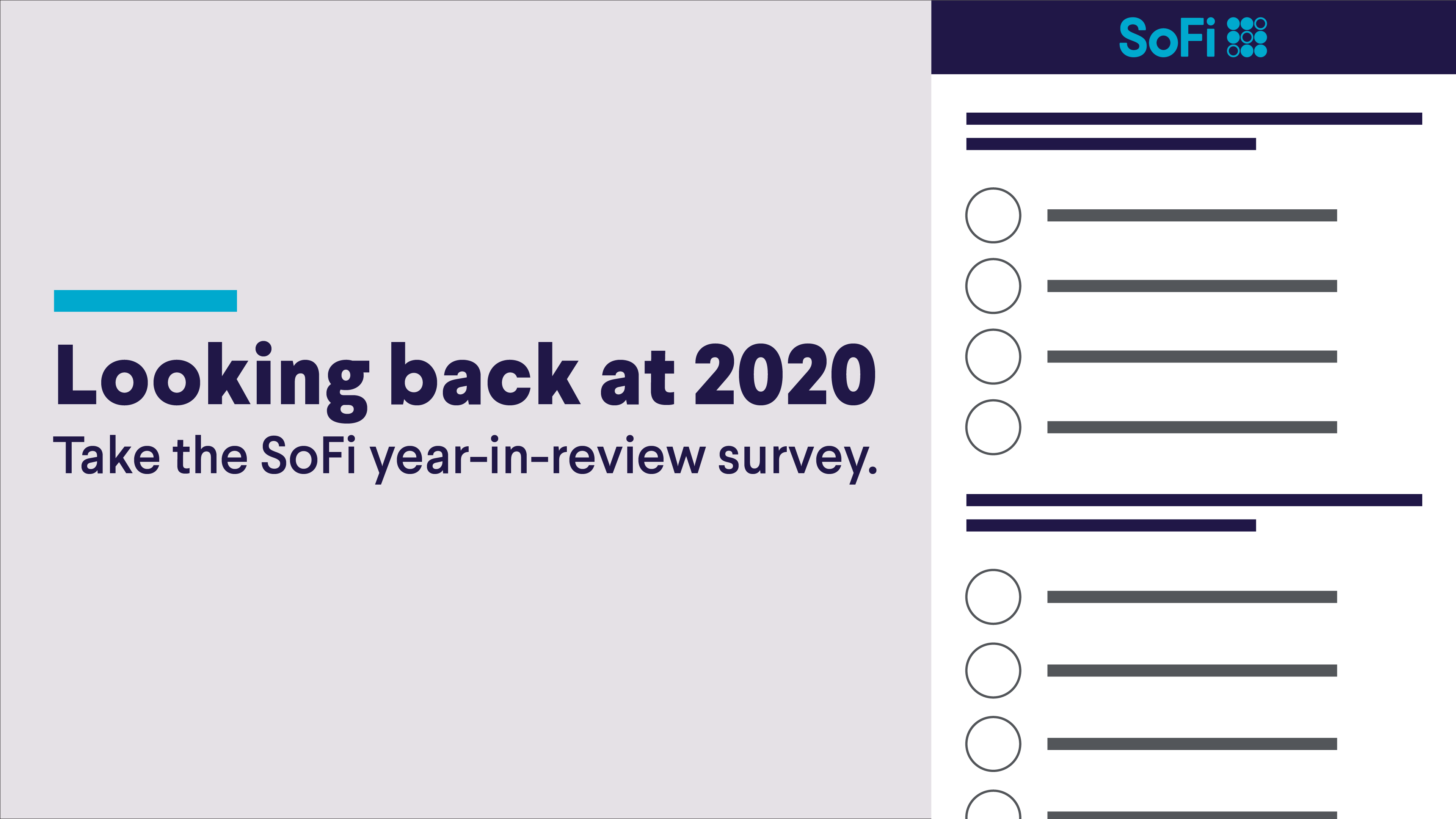 Spotify (SPOT) reported that it added more listeners than expected during its third quarter, and that the amount of time people spent listening to content on the platform climbed. Spotify’s shares have jumped more than 60% this year and have more than doubled since the beginning of 2019.

Streaming services are not the only ones benefiting from this uptick in time spent listening to audio content. Music rights holders, who make money whenever a certain song is streamed, purchased, or performed, are also profiting from the trend.

The Hipgnosis Songs Fund (SONG:LN), which owns the rights to over 24,000 songs including “Don’t Stop Believin’” by Journey and “Set Fire to the Rain” by Adele, has seen its shares rise by 6.4% this year. For context, its peers in the FTSE 250 Index have dropped by about 21% during the same period.

Round Hill Music, a 10-year-old music publishing company, announced last month that it is creating a new music royalties fund on the London Stock Exchange. The company aims to raise $375 million to acquire the rights to over 120,000 songs. The fund will focus on hits with a proven record of success, including tracks by Elvis Presley and the Rolling Stones.

The Impact on Musicians

For musicians, whose plans for tours and recording sessions have been upended by the pandemic, selling rights to their music has been a helpful source of income. An uptick in streaming numbers is helpful financially for certain high-profile musicians. However, for musicians with a smaller following, platforms like Spotify can be useful tools for publicity, but do not generate enough income to make up for money lost because of canceled in-person events.

The pandemic has caused challenges for the music world, and some sectors of the industry are weathering this period better than others. However, it is clear that music is bringing solace, inspiration, and fun to listeners around the world and they are spending more time engaging with music online than before the pandemic.

A number of major tech companies headquartered in the Bay Area including Facebook (FB), Twitter (TWTR), and Stripe, have given certain employees permission to work from anywhere they choose going forward. As a result, tech workers are flooding western mountain towns like Boise, Idaho, and Park City, Utah.

These high-income transplants are benefiting their new communities in some ways by bringing in money and other resources. However, they are also driving up the cost of living, and some worry they will permanently change the culture of these small towns.

In Bozeman, Montana, the median home price climbed from $432,500 to $515,000 over the course of a year as a result of high-income professionals relocating to the town of about 50,000. Locals in Bozeman and in other, similar communities, worry that if resources are not devoted to cheaper housing, it will be difficult for some long-term residents to afford to stay.

Additionally, the influx of remote workers is creating challenges for tech companies already based in mountain states. Clearwater Analytics, a fintech company headquartered in Boise, has seen some of its workers leave to take jobs at Bay Area-based tech companies that offer them higher salaries but don’t require them to relocate.

A Boost for Local Economies and New Tech Company Policies

The impact of tech workers moving to mountain states has not been all negative. For local restaurants, bars, outdoors gear stores, and other businesses, newcomers have helped them weather a time when traffic from tourism is down due to the pandemic.

Additionally, some tech companies are implementing policies that will likely make it so their employees do not drive up the cost of living in small communities. For example, Stripe Inc. is offering employees a relocation bonus of $20,000 to move out of San Francisco, New York, or Seattle, but once they have moved to an area with a lower cost of living, they will take a pay cut of up to 10%. Other companies like VMware and Twitter are trying similar policies.

The long-lasting effects of this exodus from the Bay Area are difficult to predict. Investors in the tech industry as well as real estate professionals in tech hubs and in smaller mountain state communities will be carefully watching to see what impact this trend will have on their industries.

"Volatility is not inherently good or bad. How much volatility a portfolio is exposed to should be a product of your goals and risk tolerance. For example, a young person who wants to target high growth may be open to more volatile stocks because generally speaking, higher rewards sometimes come with higher risk.The reverse is true for someone approaching retirement who wants the growth of their portfolio to be more stable and not overly prone to huge drawdowns."